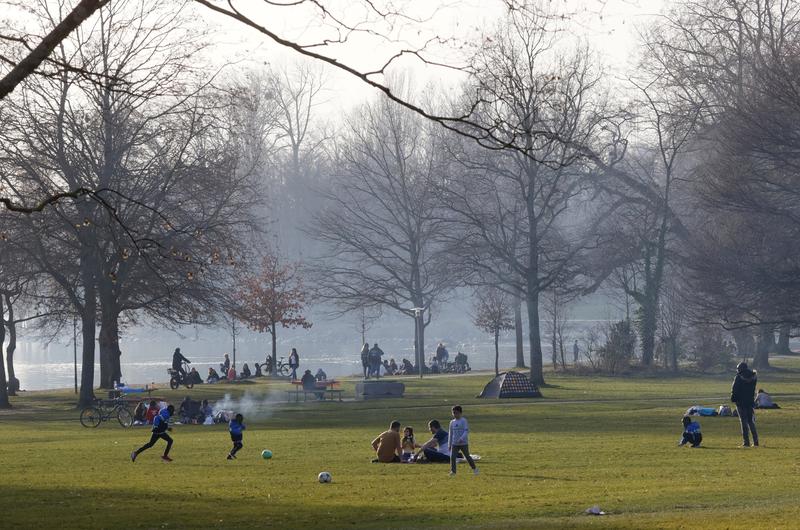 ZURICH (Reuters) – Switzerland’s young people will be able to sing again from March 1, the government on Wednesday, as it announced the first phase in a cautious easing from COVID-19 restrictions.

The cabinet, conscious of the impact the lockdown and social distancing is having on the psychological health of youngsters, said it was allowing sports and cultural activities for under-20s to resume, raising the age limit from 16.

Children’s and youth choirs will be able to practise and hold events, albeit without audiences.

Switzerland said in December it was banning singing to check the spread of the coronavirus.

The government confirmed preliminary plans to reopen shops, museums and libraries and allow outdoor gatherings of up to 15 people.

“We are convinced that an opening is not just reasonable but also desirable and important,” Health Minister Alain Berset told a news conference in Bern.

As neighbouring countries take a harder line, the cabinet has tried to walk a political tightrope between health experts supporting stricter curbs and struggling businesses calling for reopening the economy as numbers of infections fall.

“The frustration is understandable. We all want to lead a normal life as soon as possible,” President Guy Parmelin said, but added the government also needed to keep the virus situation under control.

Health authorities have reported here more than 552,000 cases and more than 9,200 deaths in Switzerland and neighbouring Liechtenstein since the pandemic broke out in February 2020.

Schools and many ski lifts are open, but restaurants and cultural venues remain closed.

The next stage of reopening is planned for March 22 if the course of the pandemic allows, the government said. It will decide what steps to take next on March 19.

The government had said last week it would start easing up if cantons agreed.

States Rush to Catch Up on Delayed Vaccines, Expand Access