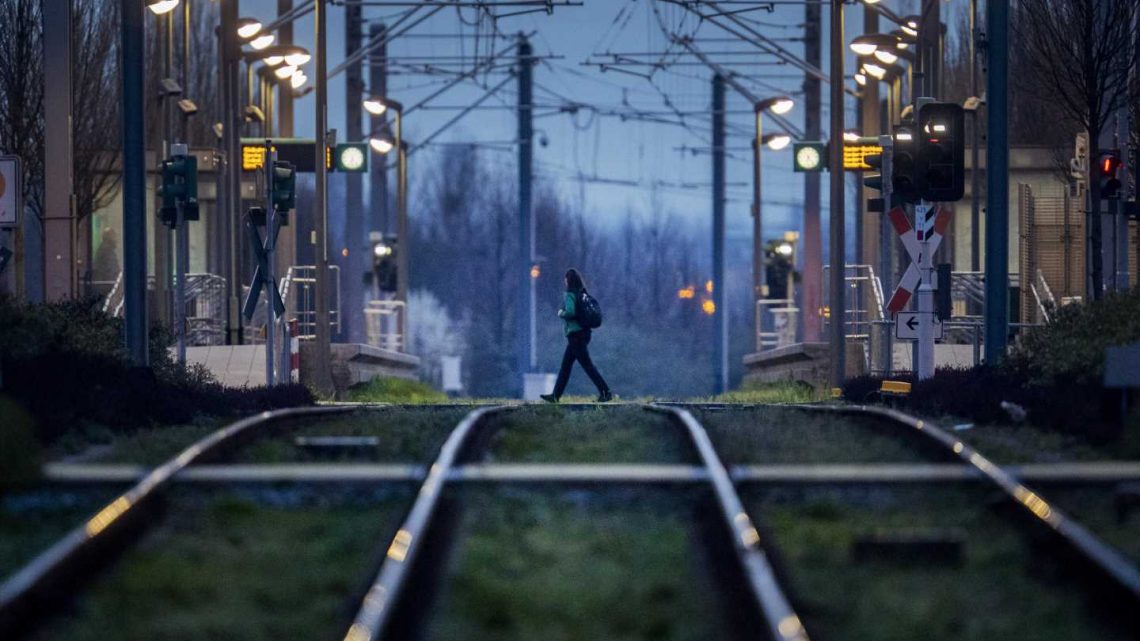 With borders and businesses closing, world hunkers down 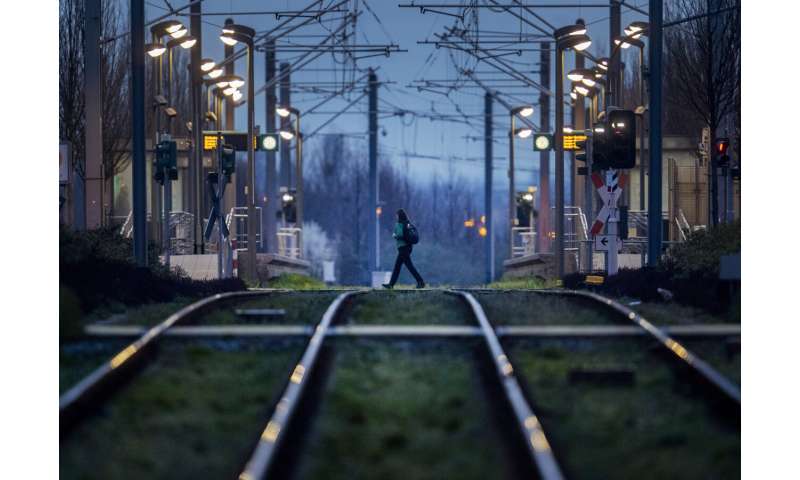 With borders slamming shut, schools and businesses closing and increasingly drastic restrictions on movement in place, tens of millions of people were hunkered down Tuesday, heeding government calls to isolate themselves and slow the spread of the new coronavirus.

From Southeast Asia to Europe to the Americas, people found their lives upended by lockdowns and social distancing.

Shoppers in Malaysia stood in long lines to stock up at picked-over supermarkets. Commuters in the Philippines waited in huge traffic jams at checkpoints set up to take their temperatures before entering the capital city. Officials in seven San Francisco Bay Area counties issued a sweeping shelter-in-place mandate, ordering millions of residents to stay at home and go outside only for food, medicine and outings that are absolutely essential.

The cancellations of treasured holidays and community events continued to build, with Thailand saying it was calling off its water festival in April and the organizers of the so-called “most exciting two minutes in sports”— the Kentucky Derby—reportedly prepared to announce the delay the horse race for the first time since World War II.

Fresh moves to contain the virus came even as Wuhan, the central Chinese city where the virus was first detected late last year and which has been under lockdown for weeks, reported just one new case on Tuesday. 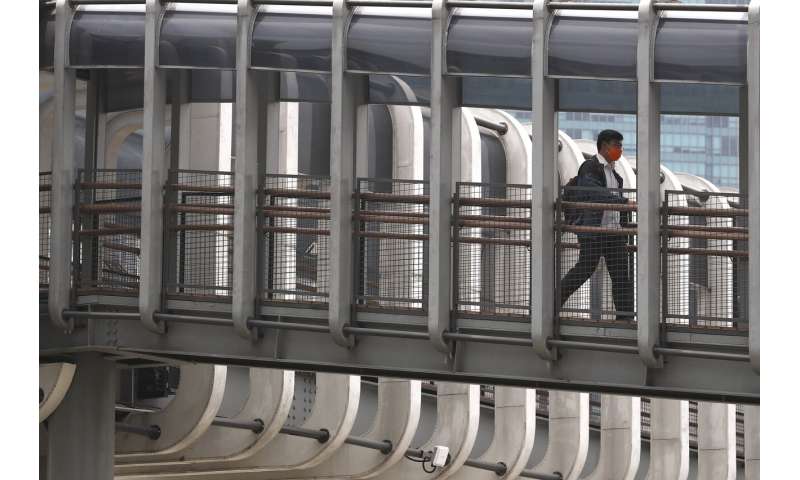 The fronts in the battle have clearly shifted outside China, with its caseload now outnumbered by those outside its borders. And Spain is now the fourth-most infected country, surpassing South Korea, where new cases have been subsiding.

With the number of cases worldwide topping 181,000, a surge of patients in Madrid’s hospitals fueled worries across Europe of what lies ahead. Pleas went out to funnel masks and ventilators to places struggling with soaring caseloads.

“There is no easy or quick way out of this extremely difficult situation,” Mark Rutte, the prime minister of the Netherlands, said in the first televised speech by a Dutch premier since 1973.

The virus causes only mild or moderate symptoms, such as fever and cough, for most people, but severe illness is more likely in the elderly and people with existing health problems. More than 79,000 people have recovered from the illness. 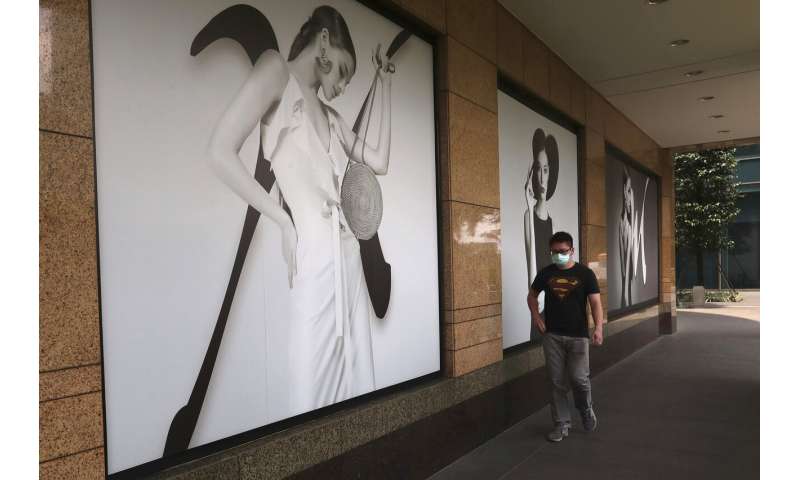 Nevertheless a growing sense of crisis has roiled financial markets. Shares reversed early losses in Asia on Tuesday after the U.S. stock market plunged to its worst day in more than three decades and huge swaths of many economies came to a standstill as businesses and travel shut down due to the outbreak.

Only China, Italy and Iran have more infections than Spain, where the number increased by roughly 20%, to 9,191 and fatalities rose to 309, according to the Spanish Health Ministry. It switched to a new reporting system, so the actual number may be higher.

A somber Rutte told viewers “a large part” of the Netherlands’ 17 million people are likely to contract the virus. So far, 1,413 people have tested positive and 24 have died. The government closed schools, restaurants and bars and banned gatherings of more than 100 people. 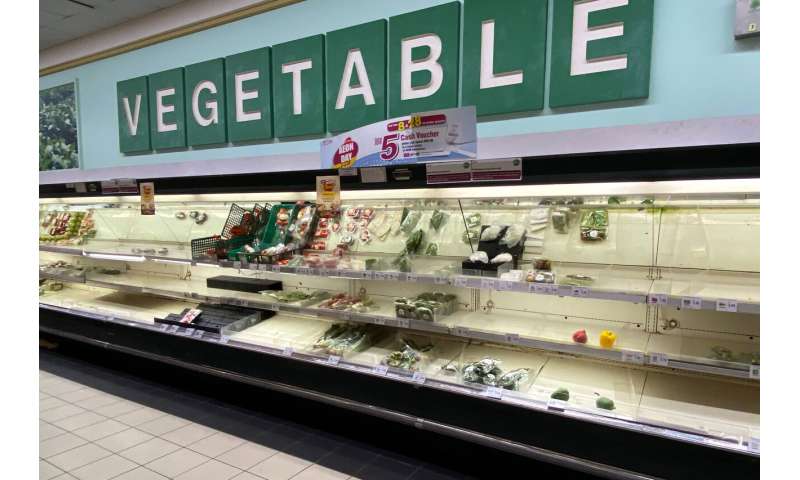 Countries from Canada to Switzerland, Russia and Malaysia announced sharp new restrictions on the movement of people across their borders.

“We have a window of time at the moment to slow the spread of the virus,” said Ulrike Demmer, a spokeswoman for Germany’s government, which reversed its earlier insistence that border controls would not work. It imposed new limits on crossings with France, Austria, Switzerland, Denmark and Luxembourg, after German infections increased by more than 1,000 over 24 hours.

Malaysia banned foreign travel and is allowing only essential services to stay open. France allowed people to leave home only to buy food, go to work, or do other essential tasks, restrictions President Emmanuel Macron said were heightened because people hadn’t complied with earlier guidelines and “we are at war.” 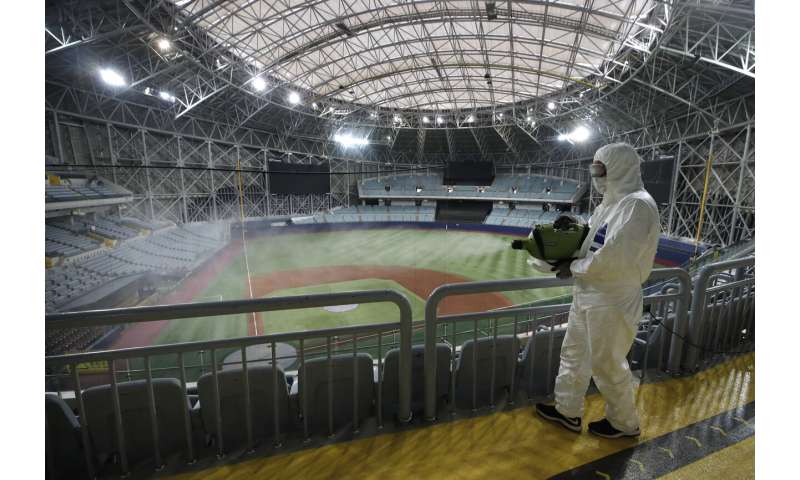 India shut down the Taj Mahal to visitors. Most schools and entertainment facilities were already closed across India, the world’s second-most populous country with 1.3 billion people.

The first confirmed cases of COVID-19 were reported in Somalia, which has one of Africa’s weakest health systems after nearly three decades of conflict.

As the pandemic expanded its reach, China and South Korea were trying to hold their hard-fought gains. China is quarantining new arrivals, who in recent days have accounted for an increasing number of cases, and South Korea starting Thursday will increase screenings of all overseas arrivals.

Infections have continued to slow in South Korea’s worst-hit city of Daegu. But there’s concern over a steady rise of infections in the Seoul metropolitan area, where new clusters have emerged. 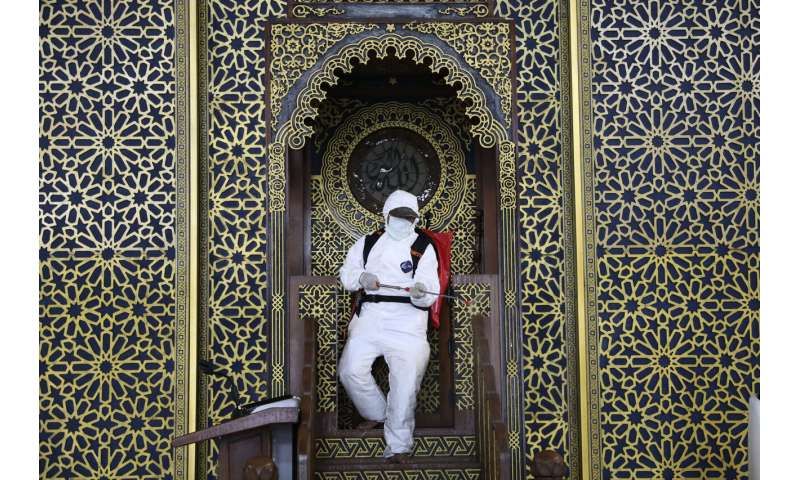 Italy reported another jump in infections, up more than 3,000 to 27,980. With 2,158 deaths—including 349 more in just the last 24 hours—Italy now accounts for well over a quarter of the global death toll. Cases, however, slowed in Lombardy, the hardest-hit region.

In the United States, officials urged older Americans and those with chronic health conditions to stay home, and recommended all group gatherings be capped at 50 people. Americans returning from abroad encountered chaotic airport health screenings that clearly broke all virus-fighting rules against having packed crowds close together.

Still, some countries have resisted more stringent measures to contain the virus. 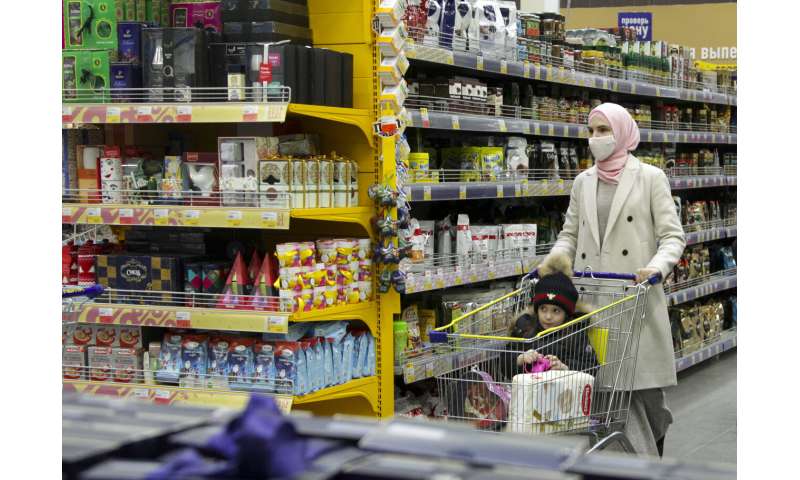 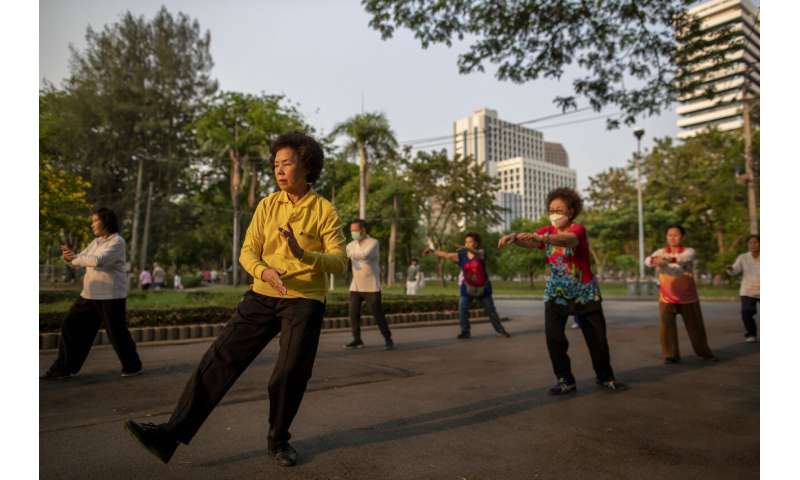 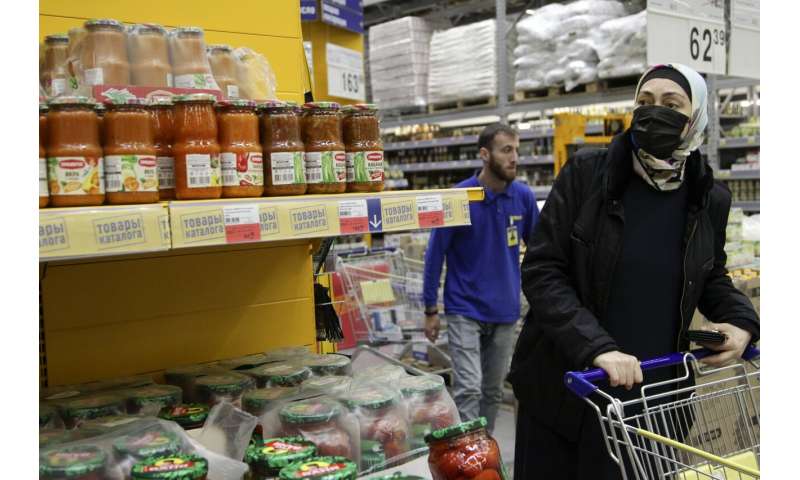 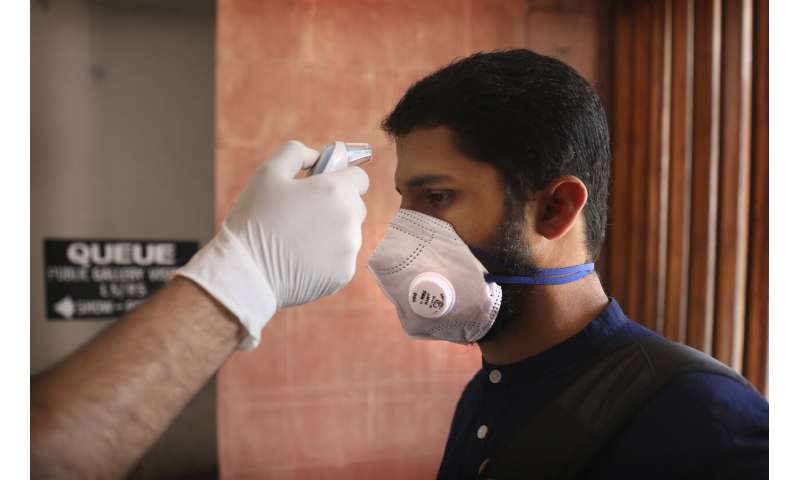 In Britain, bars and restaurants remained open and there was no ban on large events. The prime minister’s spokesman said closing schools hadn’t been ruled out, but “the scientific and medical advice is that that’s not a step which we should be taking at this point in time.”

Coronavirus advice: How can I look after my older relatives?

Can you still go for walks if you're social distancing or self-isolating?
Recent Posts