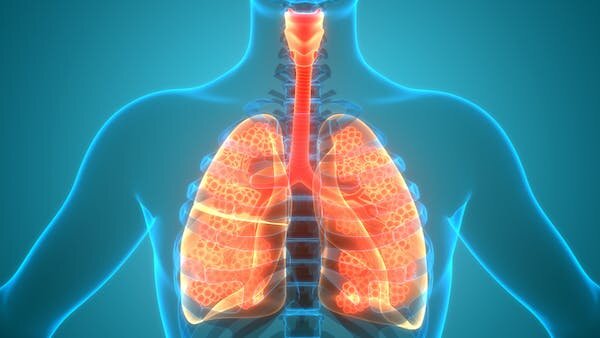 Why Viagra may be useful in treating lung diseases 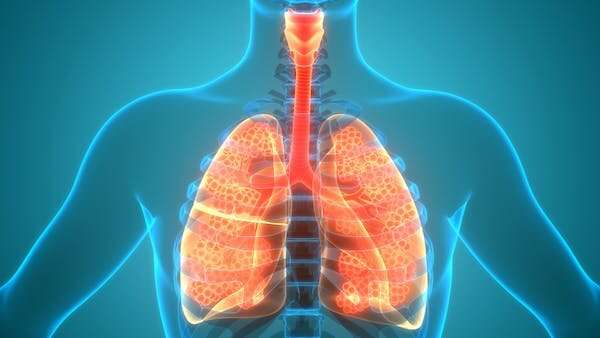 You may be surprised to learn that the medication sildenafil—better known by its brand name Viagra—has other medical purposes aside from treating male erectile dysfunction. It can also be used to treat lung diseases that often have poor prognoses.

Sildenafil works by inhibiting an enzyme called phosphodiesterase. Through a complex pathway involving other molecules, sildenafil ultimately helps smooth muscles relax and blood vessels dilate. The latter effect is known as vasodilation. Vasodilation results in more blood flow to organs—whether that organ is the penis or the lungs.

The vasodilation caused by sildenafil can be beneficial in lung diseases such as pulmonary arterial hypertension (PAH) or idiopathic pulmonary fibrosis (IPF). People living with PAH and IPF experience progressive shortness of breath and chronic cough. In addition to lungs, PAH and IPF can affect many other organ systems.

PAH is a disease causing breathing difficulties and heart strain due to elevated pressure in the arteries of the lung, which were designed for much lower pressures. Thankfully, it is a rare disease, affecting one or two individuals per 1,000,000 persons each year.

IPF is a more common lung disease with between two and 29 people per 100,000 developing the condition per year. It occurs due to repeated and chronic thickening, stiffening and scarring (fibrosis) of the lungs.

Both diseases often do not have a clear etiology, meaning that doctors and researchers do not fully understand why these diseases begin and progress. Both diseases are incurable, and frequently get worse over time despite our best treatment options. There are currently few effective treatments, and there is always interest in finding more.

Evidence for sildenafil in PAH

The use of sildenafil in PAH is already well established, effective and approved in Canada. There are several high quality randomized controlled trials that have demonstrated its efficacy to improve exercise capacity and symptom burden. Sildenafil is usually branded as Revatio in PAH (instead of Viagra for erectile dysfunction), although there is little difference between Viagra and Revatio except that patients typically take Revatio three times per day in smaller doses.

Our recent publication synthesized the evidence for multiple PAH treatments. We looked at combinations of sildenafil or another drug in the same class—such as tadalafil (brand name Cialis) or vardenafil (brand name Levitra)—with another commonly used PAH medication.

The results showed the number of clinical worsening events such as disease progression or hospitalization were reduced by 12.7% compared to placebo. Markers of exercise capacity, measured by a six-minute walk test, were also improved by almost 50 meters.

Evidence for sildenafil in IPF

The use of sildenafil in IPF is much less certain, as there have been few randomized controlled trials, which are considered the gold standard of evidence. Just four trials have investigated its use in IPF. A meta-analysis of this small number approached statistical significance, which suggests that benefits would become evident if more trials were completed.

The most recent European Respiratory Society / American Thoracic Society guidelines addressing the question recommended against the use of sildenafil in IPF due to a lack of data.

This further demonstrates the potential promise of drugs like sildenafil or similar vasodilation mechanisms in managing IPF.

For conditions like PAH or IPF that are incurable, re-purposing drugs like sildenafil has merit. For one thing, it is very expensive to develop new drugs. For another, there are more concerns about safety with new drugs; since Viagra is widely used, the side-effect profile is well known in the medical community.

For example, sildenafil is known to cause low blood pressure and should be avoided in people with conditions making them susceptible to hypotension or taking specific anti-high blood pressure medications. Other common side-effects include flushing, headaches and vision changes, among others.