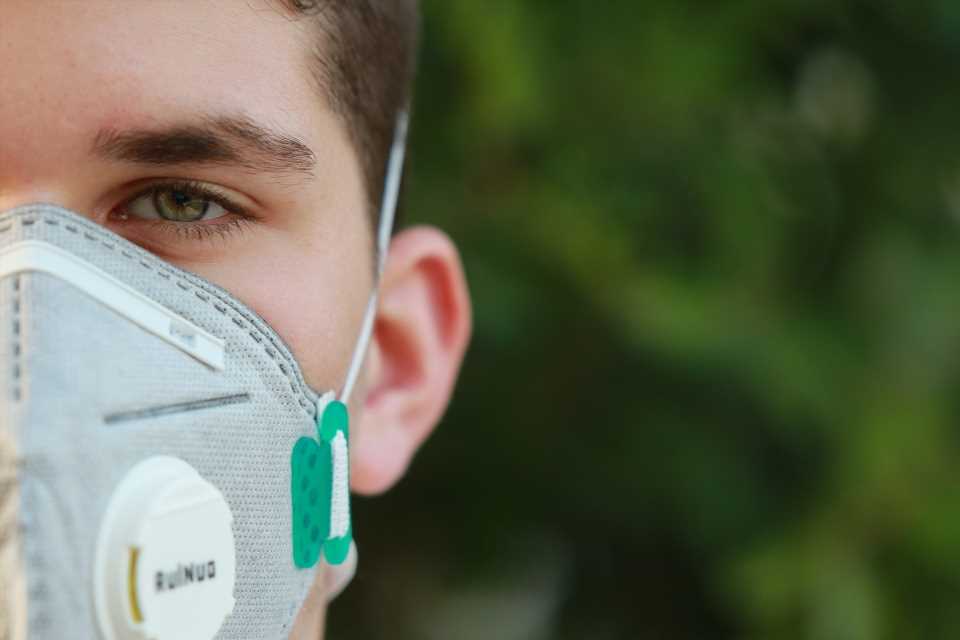 WHO warns there may never be a COVID-19 ‘silver bullet’

The World Health Organization warned Monday that there might never be a “silver bullet” for the new coronavirus, despite the rush to discover effective vaccines.

The WHO urged governments and citizens to focus on doing the known basics, such as testing, contact tracing, maintaining physical distance and wearing a mask in order to suppress the pandemic, which has upended normal life around the globe and triggered a devastating economic crisis.

“We all hope to have a number of effective vaccines that can help prevent people from infection,” WHO director-general Tedros Adhanom Ghebreyesus told a virtual press conference.

“However, there’s no silver bullet at the moment—and there might never be.

“For now, stopping outbreaks comes down to the basics of public health and disease control.

The novel coronavirus has killed nearly 690,000 people and infected at least 18.1 million since the outbreak emerged in Wuhan in China last December, according to a tally from official sources compiled by AFP.

The WHO began pressing China in early May to invite in its experts to help investigate the animal origins of COVID-19.

The UN health agency sent an epidemiologist and an animal health specialist to Beijing on July 10 to lay the groundwork for a probe aimed at identifying how the virus entered the human species.

“The WHO advance team that travelled to China has now concluded their mission to lay the groundwork for further joint efforts to identify the virus origins,” he said.

“WHO and Chinese experts have drafted the terms of reference for the studies and programme of work for an international team, led by WHO.

“The international team will include leading scientists and researchers from China and around the world.

“Epidemiological studies will begin in Wuhan to identify the potential source of infection of the early cases.

“Evidence and hypotheses generated through this work will lay the ground for further, longer-term studies.”

The pair have not yet returned to the WHO’s Geneva headquarters for a debriefing.

Scientists believe the killer virus jumped from animals to humans, possibly from a market in the city of Wuhan selling exotic animals for meat.