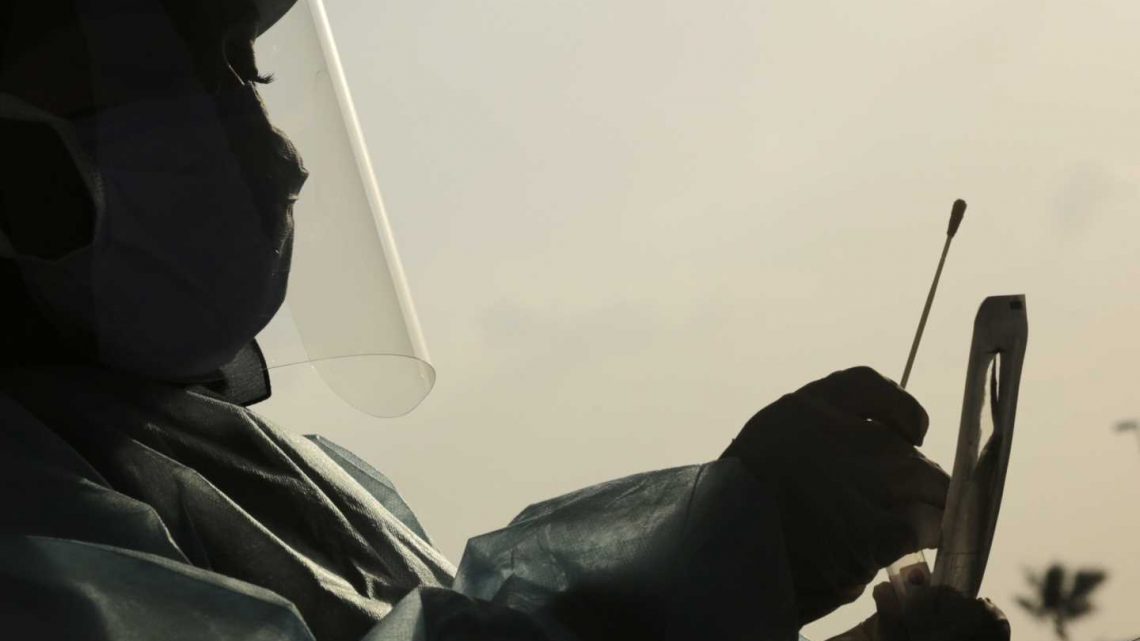 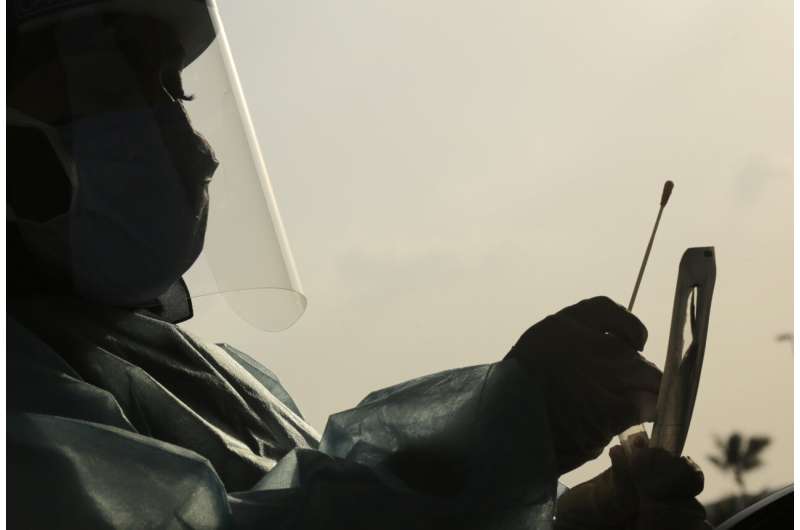 The number of new coronavirus cases and deaths reported globally fell everywhere last week except the Middle East and Southeast Asia, according to the World Health Organization.

In its latest weekly update on the pandemic, the U.N. health agency said Wednesday that confirmed cases dropped 12% to more than 3 million and reported deaths declined 22% to about 7,600.

WHO Director-General Tedros Adhanom Ghebreyesus described the continuing decline of COVID-19, which peaked in January, as “a very encouraging trend.”

Still, he warned that the pandemic was not yet over and urged caution, even as many countries have dropped their coronavirus protocols and shifted into trying to live with the virus.

Tedros noted that 18 months after the first mass coronavirus immunization programs began in rich countries, 68 countries around the world have yet to protect 40% of their people. While enough vaccines are now available, demand has fallen, he said.

“The perception that the pandemic is over is understandable, but misguided,” the WHO chief said. “A new and even more dangerous variant could emerge at any time, and vast numbers of people remain unprotected.”

WHO’s pandemic report noted that new weekly cases rose 19% in the Middle East and inched up 1% in Southeast Asia, while falling everywhere else. The number of deaths increased 7% in the Western Pacific and dropped elsewhere in the world last week.

WHO has previously noted that the numbers are likely to be an underestimate and are dependent on countries’ testing and reporting strategies. Last week, WHO’s emergencies chief Dr. Michael Ryan said the COVID-19 outbreak in North Korea was getting worse, not better.

Most silent genetic mutations are harmful, not neutral, a finding with broad implications