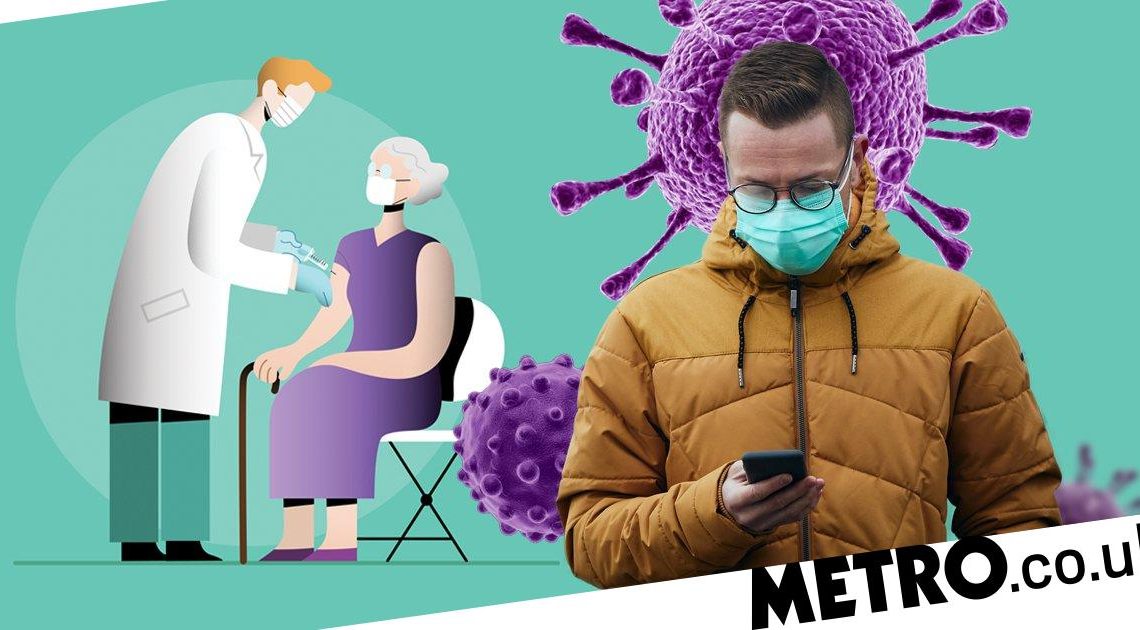 What winter is like for vulnerable people with weakened immune systems 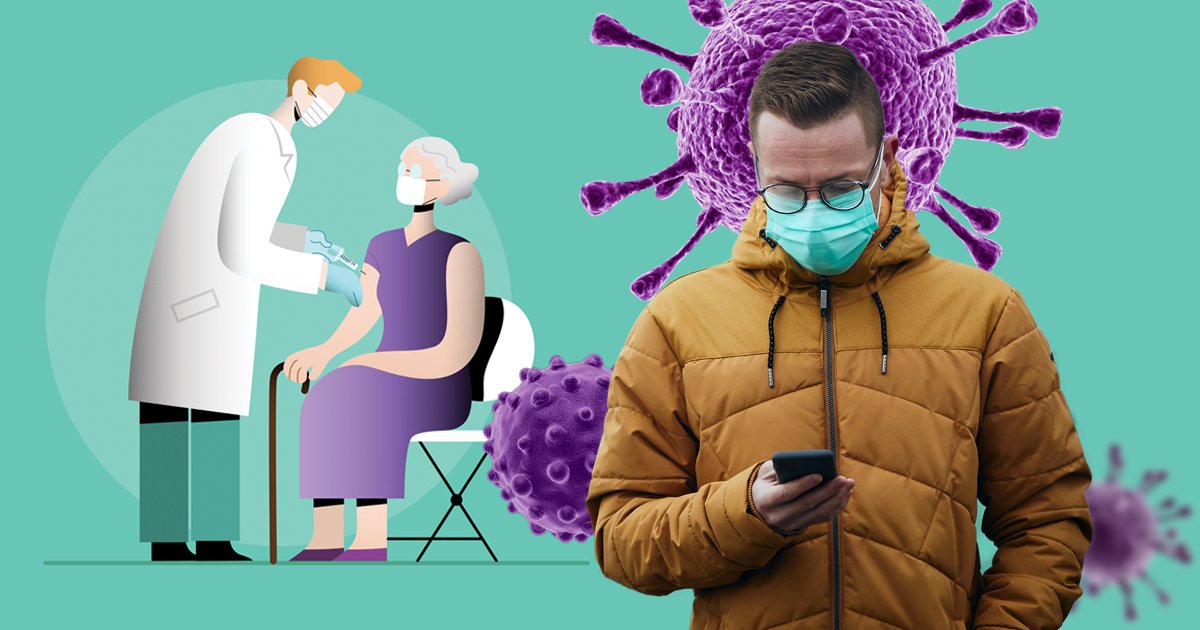 The winter is a notoriously difficult time for elderly, vulnerable and immunocompromised or chronically ill people.

While colds, the flu, respiratory illnesses and most recently, Covid-19 occur all year round, they are more common in the autumn and winter months – typically beginning in October and ending as late as May, according to the CDC.

While there are many reasons why viruses occur more in the winter, it is important to note that cold temperatures themselves do not cause them.

One explanation is that viruses thrive in dry, cold environments, and these conditions can also weaken resistance.

With less sunshine and, therefore, vitamin D in winter, immune systems may also become weaker, leaving people more susceptible to picking up and catching colds or the flu.

Researchers from John Hopkins University also claim that, with more people indoors in the colder months, viruses are able to pass more easily between people than they would outside.

The impact on vulnerable communities

During autumn and winter, many vulnerable people are forced to take precautionary measures – including different forms of isolation – to keep themselves as safe as possible from viruses that could pose very serious threats to their health.

So what is winter really like for the most at-risk in society?

Georgie Wishart has been immunocompromised since she started taking biologic medication that targets specific parts of the immune system to treat her condition in August 2019.

The 32-year-old freelance content creator and digital consultant from Hertfordshire has axial spondyloarthritis (axSpA), a type of arthritis that mostly causes pain, swelling and inflammation in the spine.

‘[Winter] is an additional exhausting challenge on top of the usual day-to-day challenges that come with a chronic illness,’ Georgie told Metro.co.uk.

‘Before the pandemic started, I was working in a small office in North West London, and I would get sick all of the time in the winter months.

‘Particularly because people would regularly come into the office with colds, or I would pick them up on public transport.’

Georgie started to wear a mask on public transport, which did initially help until a colleague came into work sick.

‘I caught a cold from them, but it quickly turned into bronchitis, and I was put on steroids for a while.

‘My body just isn’t able to viruses in the same way. What people don’t understand is that a mild common cold for them could become something much more serious for me.’

Georgie finds this time of year particularly challenging because the majority of social events tend to be indoors, where people are in close proximity to each other.

‘This time of year makes me very nervous, particularly coming up to Christmas time,’ she says.

‘I know if I choose to socialise with family and friends, they will have recently been indoors with all sorts of people.

‘So I am forced to make a choice between going out and doing something fun or keeping myself safe.’

Georgie is very grateful for the Covid and Flu vaccines, which provide her with significant protection, as well as mask-wearing, which also helps.

However, sometimes it isn’t enough, and she often ends up having to miss events and avoid busy places during this time of year.

She explains: ‘Mask wearing makes a big difference for me, so I do this in all indoor spaces and on public transport. However, that’s not always practical if you want to go out to a restaurant or a pub, so I generally avoid those activities in the winter months.

‘I will usually stick to small indoor socialising with people that I know and trust.

‘I also have a great support circle, and most of them will let me know if they have any symptoms of illness [so I can avoid them].’

John Loeppky, a 29-year-old freelance journalist and theatre artist who has cerebral palsy (CP) and multiple mental health conditions, explains that while he is not typically understood to be immunocompromised, his body is physically less reliable in the winter.

‘I am anecdotally more susceptible to things in the winter, and some CP’s are more at risk for respiratory illness,’ he tells Metro.co.uk.

John, who lived in Loughborough until he was 11, now lives in Saskatoon, Saskatchewan, Canada – a province that regularly goes down to -30C in the winter.

‘Every year I end up thinking, I’m not sure how I’m going to survive this winter and every time I manage it,’ he adds.

While colds and the flu have always posed a risk, it wasn’t until the Covid-19 pandemic occurred that John truly contemplated his mortality in relation to his disability.

‘The experience of the last two years has fundamentally changed the way I see my body and my health,’ he says.

‘I stay in, I wear masks, I do a lot more thinking about what my body needs and I try to work less during the cold months.

‘The fatigue that comes with winter, or the dire consequences of Covid, should I catch a bad case of it, are not something that I want to mess with.’

For both Georgie and John, the winter months and associated fears surrounding catching a virus have affected their mental health.

‘It’s a huge worry,’ says Georgie. ‘The last thing someone with a painful and draining condition needs is to worry about additional illness and its impact on top of your regular symptoms.

‘As someone who is in their early thirties, it’s also difficult to see other people my age not having to worry about this. I would love to have that privilege.

‘So there is a part of me that often feels left out, left behind and isolated too.’

During the first couple of years of the pandemic, John left the house five times in total.

He adds: ‘While I have started to go outside a little bit more, I have a body-mind that constantly wants to give me psychosomatic Covid symptoms when I return home. It is very hard.’

Going forward, Georgie wishes that people would understand the importance of mask-wearing and keeping safe.

‘When we ask people to wear masks or not see us if they’re unwell, it’s not because we’re hypochondriacs or being pedantic,’ she explains.

‘For many of us, we have to take these precautions because it can easily become a life or death situation.

‘It’s incredibly frustrating to see other people refusing to take easy measures to protect us (like mask-wearing), these actions are an insignificant effort for a healthy person, but they have a huge impact on us.’