Home » Health News » What is a super-spreader? An infectious disease expert explains 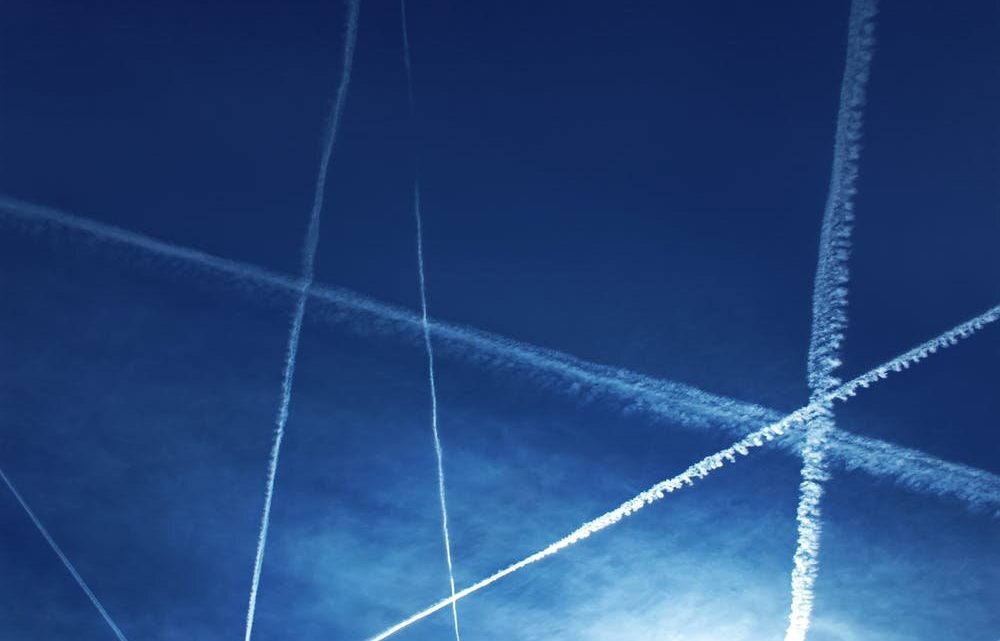 What is a super-spreader? An infectious disease expert explains 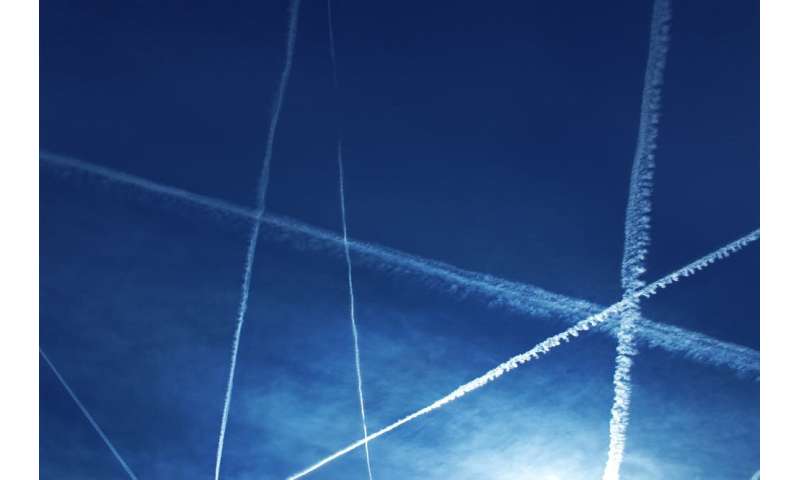 As the emerging Wuhan coronavirus outbreak dominates the daily news, you might be wondering just how the pathogen is working its way around the world. This virus travels from place to place by infecting one person at a time. Some sick people might not spread the virus much further, but it looks like some people infected with the novel coronavirus are what epidemiologists call “super- spreaders.”

Elizabeth McGraw, the director of the Center for Infectious Disease Dynamics at Pennsylvania State University, explains just what that means and why super-spreaders can be crucial to a disease’s transmission.

What is a super-spreader?

Recent reports out of Wuhan also cite a case of a single patient who infected 14 health care workers. That qualifies him as a super-spreader: someone who is responsible for infecting an especially large number of other people.

During an emerging outbreak, epidemiologists want to determine whether super-spreaders are part of the picture. Their existence can accelerate the rate of new infections or substantially expand the geographic distribution of the disease.

In response to super-spreaders, officials can recommend various ways to limit their impact and slow the spread of disease, depending on how the pathogen is transmitted. Pathogens transmitted via air droplets, contaminated surfaces, sexual contact, needles, food or drinking water will require different interventions. For example, the recommendation for face masks would be specific to airborne transmission, while hand-washing and surface sterilization are needed for germs that can live for a while on surfaces.

What are the characteristics of a super-spreader?

Whether someone is a super-spreader or not will depend on some combination of the pathogen and the patient’s biology and their environment or behavior at the given time. And in a society with so much global connectivity, the ability to move pathogens rapidly across great distances, often before people are even aware they are sick, helps create environments ripe for super-spreading.

Some infected individuals might shed more virus into the environment than others because of how their immune system works. Highly tolerant people do not feel sick and so may continue about their daily routines, inadvertently infecting more people. Alternatively, people with weaker immune systems that allow very high amounts of virus replication may be very good at transmitting even if they reduce their contacts with others. Individuals who have more symptoms—for example, coughing or sneezing more—can also be better at spreading the virus to new human hosts.

When have super-spreaders played a key role in an outbreak?

There are a number of historical examples of super-spreaders. The most famous is Typhoid Mary, who in the early 20th century purportedly infected 51 people with typhus through the food she prepared as a cook. Since Mary was an asymptomatic carrier of the bacteria, she didn’t feel sick, and so was not motivated to use good hand-washing practices.

During the last two decades, super-spreaders have started a number of measles outbreaks in the United States. Sick, unvaccinated individuals visited densely crowded places like schools, hospitals, airplanes and theme parks where they infected many others.

super-spreaders have also played a key role in the outbreaks of other coronaviruses, including SARS (severe acute respiratory syndrome) and MERS (Middle East respiratory syndrome). A traveler sick with SARS and staying in a Hong Kong hotel infected a number of overseas guests who then returned home and introduced the virus into four other countries.

For both SARS and MERS, super-spreading commonly occurred in hospitals, with scores of people being infected at a time. In South Korea in 2015, one MERS patient infected over 80 other patients, medical personnel and visitors in a crowded emergency department over a three-day period. In this case, proximity to the original patient was the biggest risk factor for getting sick.

Can super-spreading occur in all infectious diseases?

Yes. Some scientists estimate that in any given outbreak, 20% of the population is usually responsible for causing over 80% of all cases of the disease. Researchers have identified super-spreaders in outbreaks of diseases from those caused by bacteria, such as tuberculosis, as well as those caused by viruses, including measles, MERS and Ebola.

Britons on coronavirus airlift from Wuhan WILL be quarantined