This is in large part due to two factors: waning immunity and new variants. Over time the body’s immunity to viruses wanes; this is best seen in the fact that there is a cold and flu season.

The reason why there is a cold and flu season is because between one ending and another starting, the body loses its immunity to those viruses, it forgets how to fight them.

It is the same with COVID-19, over time the body forgets how to fight the virus and loses the antibodies created either by infection or through vaccination. It is this loss of immunity that is likely to play a role this winter.

Isn’t there a booster programme?

Yes, there is an ongoing COVID-19 booster programme, but this is only available to those aged 50 and above. As the winter continues, the fourth doses of the vaccine are likely to be offered out to lower age groups. 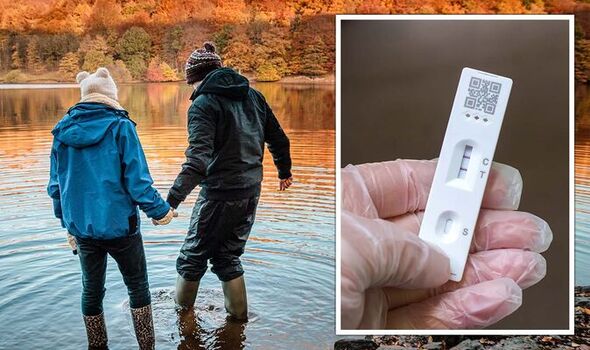 What about other variants?

This is the second cause for concern among virologists and health officials; the virus is always mutating and in recent months has created variants which are causing concern.

Although these variants are concerning in their existence, they are yet to make up a significant number of cases with BA.2.75.2 and BQ.11 accounting for less than two percent of cases.

Imperial College London’s Doctor Thomas Peacock said these variants are growing quickly however, and that: “It’s entirely possible an autumn/winter wave is driven by a mixture of variants.” As a result, the new wave won’t be caused by one variant, as it was last winter by Omicron BA.1, but by a number of them.

Meanwhile, Professor Tom Wenseleers of the Catholic University of Leuven said that BA.2.75.2 and BQ.11 added that these variants have mutations in their spike protein – which helps the virus infect a patient – which allows them to escape immunity gained from BA.5.

Omicron BA.5 became the dominant variant in the UK during the Summer and many have now obtained some immunity after being infected by this variant; Professor Wenseleers says these two variants can evade this immunity.

He added: “Combined with the fact that Covid hospitalisations have already started rising again in the UK, and that the full effect of these variants still isn’t felt, I would say this is not such great news.”

In fact, the overall picture is not positive, with King’s College London academic and founder of the Covid Zoe study Professor Tim Spector warning: “We are in for a bad October” adding that it’s “likely to be worse than the last wave”. 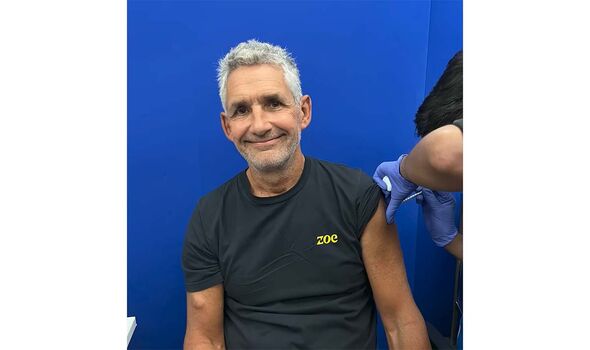 How great has the increase been?

Figures from the ONS (Office for National Statistics) show there has been a 17 percent increase in the number of people admitted to hospital with COVID-19 in England. As of the week ending 19th September, this meant there were just over four thousand people in hospital with the virus.

While not enough to break the NHS, which has seen far higher numbers of patients with the virus, it is nevertheless cause for concern as the health service tries to eat into the backlog of patients which built up before and during the pandemic.

Despite the fact that Covid cases are rising, this does not mean that this wave is likely to be worse than the last one and numbers could plateau. Nevertheless, it is better to plan for the worst-case scenario than assume the best. 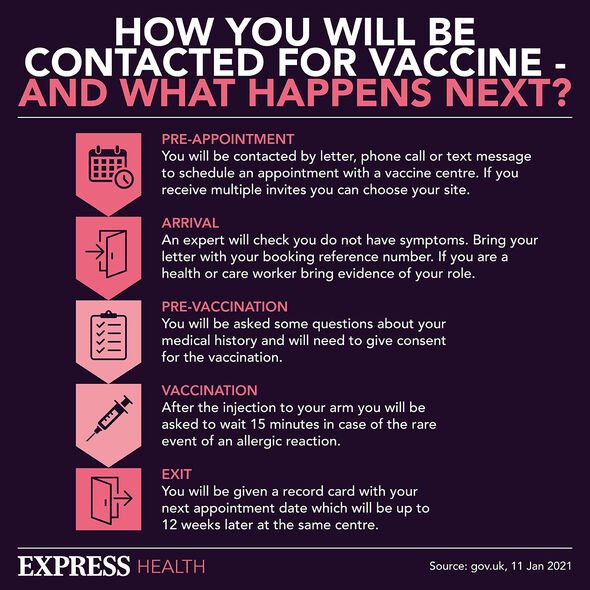 What are the main symptoms of COVID-19?

The main symptoms to look out for include:
• High temperature or shivering
• Loss or change to your sense of smell or taste
• Shortness of breath
• Feeling tired or exhausted
• Aching body
• Headache
• Sore throat
• Blocked or runny nose
• Loss of appetite
• Diarrhoea
• Feeling sick or being sick.

As the variants mutate and develop, these symptoms are likely to change. At the moment, a sore throat and runny nose are more prevalent than a change to the senses of taste or smell.

Should someone test positive for the virus it is essential that they rest and try to avoid others.

While there is no legal requirement to self-isolate, doing so can help reduce the spread of the virus and stop someone with a more vulnerable immune system from becoming seriously ill.

Discovery of a new function of the cerebellum