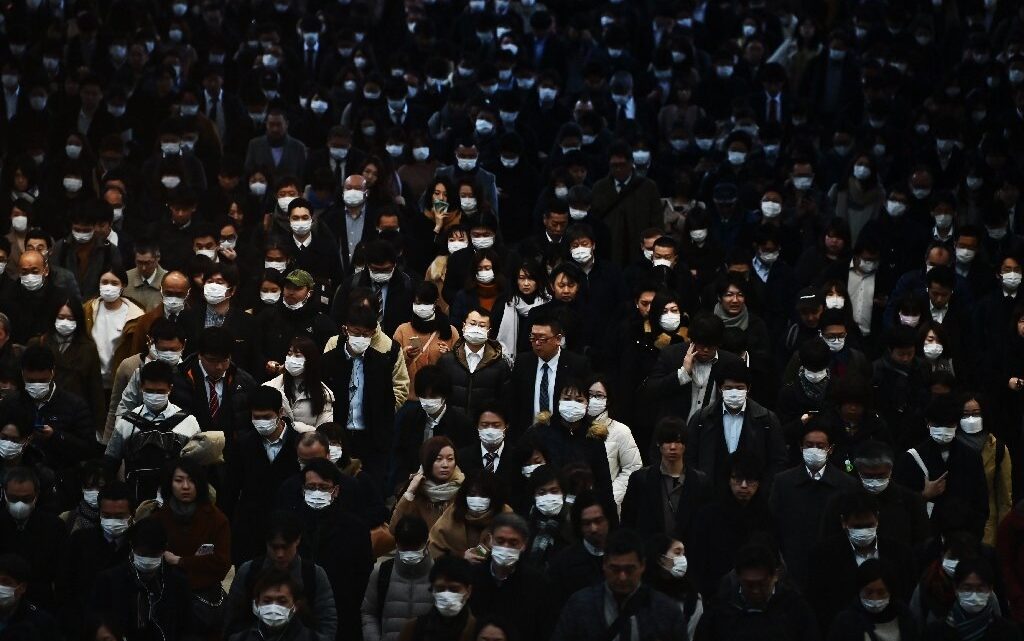 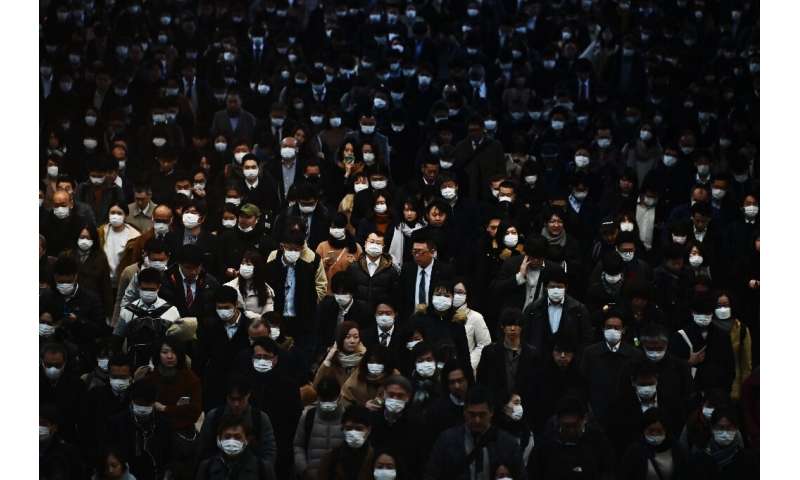 Nigeria reported the first new coronavirus case in sub-Saharan Africa on Friday, as global stock markets tanked on deepening fears of a pandemic and the World Health Organization warned against the “fatal mistake” of complacency.

The virus has proliferated around the globe over the past week, emerging in every continent except Antarctica, prompting many governments and businesses to try to stop people travelling or gathering in crowded places.

The virus has killed more than 2,800 people and infected over 83,000 worldwide—the vast majority in China—since it emerged apparently from an animal market in a central Chinese city in late December.

The number of new deaths and infections has been tapering off in China, following unprecedented quarantine efforts locking down tens of millions of people in the worst-hit cities.

But infections elsewhere have started to surge, with Iran, Italy and South Korea becoming the major new hotspots and cases being confirmed in more than 50 countries.

World Health Organization chief Tedros Adhanom Ghebreyesus said Thursday the world was at a “decisive point” and countries could still contain the epidemic if they “act aggressively now”.

“No country should assume it won’t get cases; that could be a fatal mistake, quite literally. This virus does not respect borders,” Tedros said in Geneva. 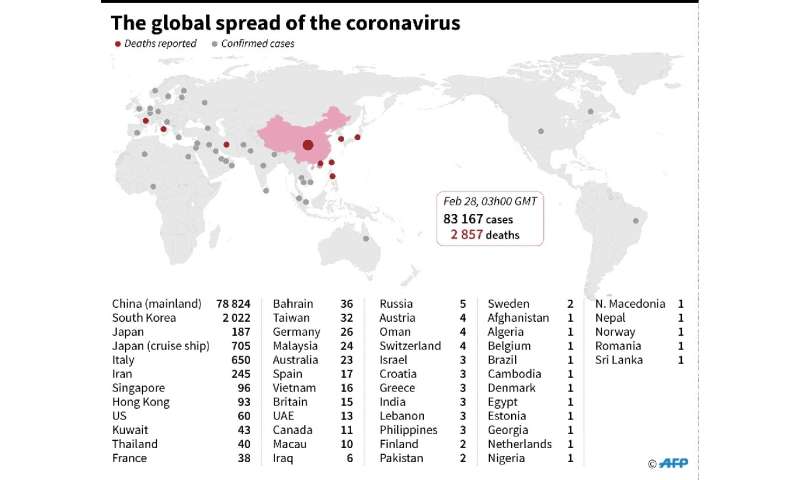 The WHO has voiced particular concern about Africa’s preparedness, warning at the weekend that the continent’s health care systems were ill-equipped to respond to a COVID-19 epidemic.

On Friday, Nigeria reported its first case: an Italian man who returned to densely populated Lagos early this week.

Cases had previously been reported in Egypt and Algeria, but not in the sub-Saharan region.

The low number of cases across Africa, which has close economic ties with China, has puzzled health specialists and raised questions about authorities’ capabilities to detect the virus.

Stock markets around the world have plummeted this week as it has become increasingly clear the virus will take a huge toll on the global economy. 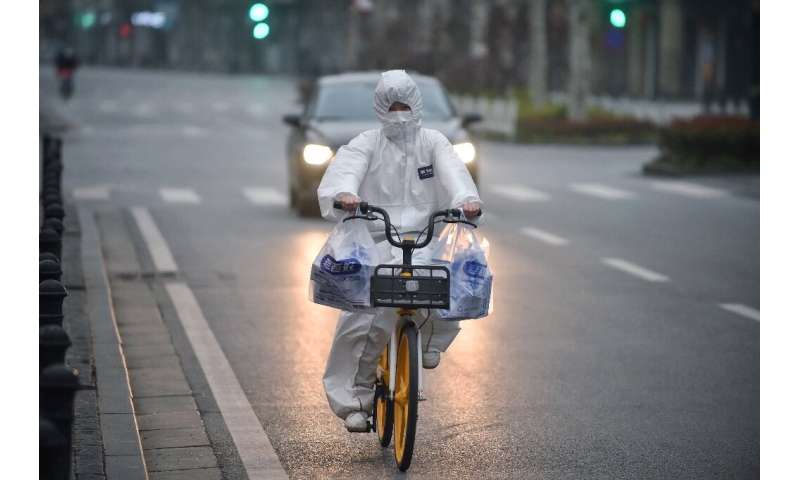 Tokyo, Shanghai, Sydney, Singapore and Seoul were among the bourses that fell more than three percent while Jakarta was hammered more than four percent.

The Dow shed nearly 1,200 points, or 4.4 percent, on Thursday, taking its losses for the week to more than 11 percent.

“There was more coronavirus carnage on the markets,” Spreadex analyst Connor Campbell told AFP in the United States on Thursday.

“(This is) one of the worst weeks in recent memory and terrifyingly, it’s not over yet,” he said. “Friday is a tricky proposition.”

Analysts have warned that China, the world’s second largest economy, will see a major cut in growth this quarter as the country remains largely paralysed by quarantines and containment measures.

The International Monetary Fund and World Bank said Thursday they were ready to provide countries in need with immediate emergency funding to fight the coronavirus outbreak.

However US President Donald Trump has downplayed the risk of a major epidemic in his country, and accused some media outlets of needlessly causing panic. 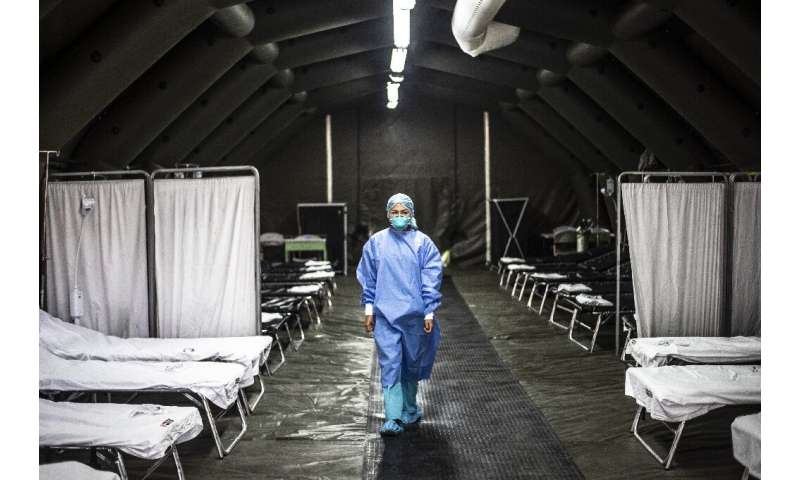 This is despite his government’s own health officials telling communities to prepare for an epidemic.

Authorities in California said Thursday they were monitoring 8,400 people for the virus, after officials confirmed a woman had contracted the disease without travelling to outbreak-hit regions.

Still signs in China offered hope that the outbreak could be contained.

China reported 44 more deaths on Friday, raising its toll to 2,788, with 327 new cases—the lowest daily figure for new infections in more than a month.

But fears of a resurgence prompted authorities in Beijing to tighten crowd controls this week to keep people apart in parks, supermarkets and cinemas.

The biggest death toll outside China is in Iran, where 26 people have died.

The virus has mostly killed the elderly or people who had other health conditions.

Of the 83,000 people confirmed to have infections globally, 36,500 have recovered, according to a tally from Johns Hopkins University in the United States, which gathers data from the WHO and national government sources. 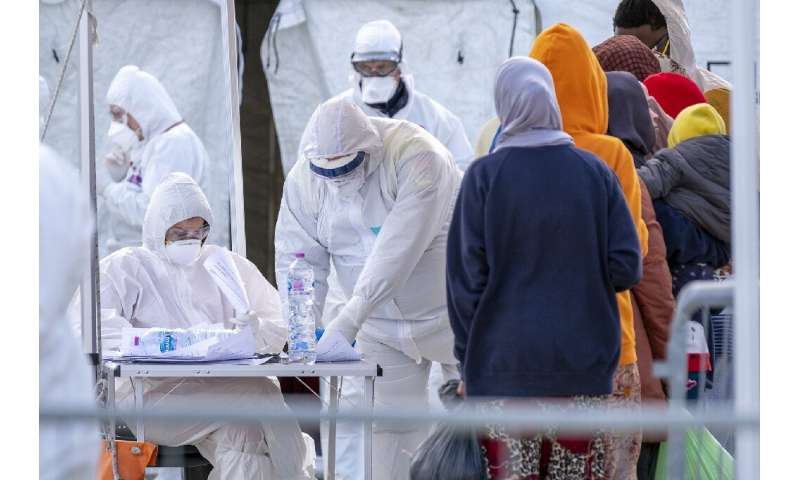 But outside of China, governments have this week been forced into increasingly drastic measures as they only begin their containment efforts.

Japan’s Prime Minister Shinzo Abe said Thursday he would ask the country’s schools to close, highlighting the growing fears of a major outbreak as Tokyo prepares to host the Summer Olympics.

Four people have died and nearly 200 people been infected across Japan.

South Korea has the most cases outside China, with more than 2,000 infections and 13 deaths. K-pop megastars BTS on Friday cancelled four Seoul concerts due in April. 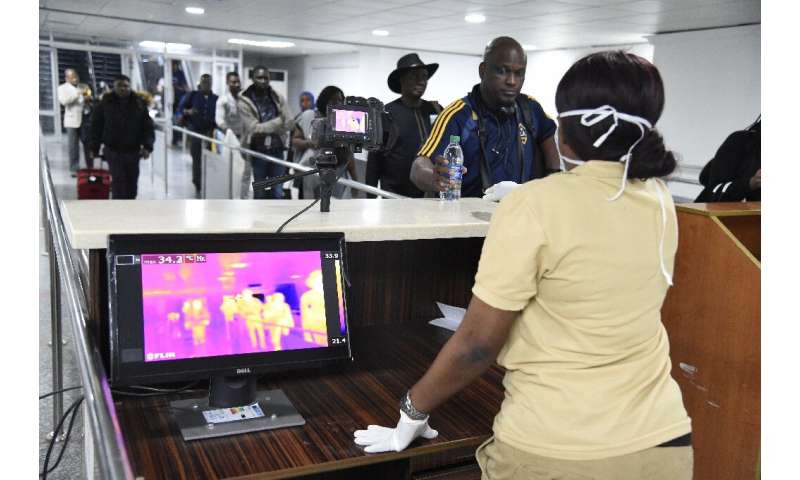 Italy is Europe’s epicentre with 650 cases and 17 deaths centred around cities in the north.

Wide-ranging measures to halt the spread of the virus have affected tens of millions of people in northern Italy, with schools closed and cultural and sporting events cancelled.

Italy tries a return to some normalcy after virus closures