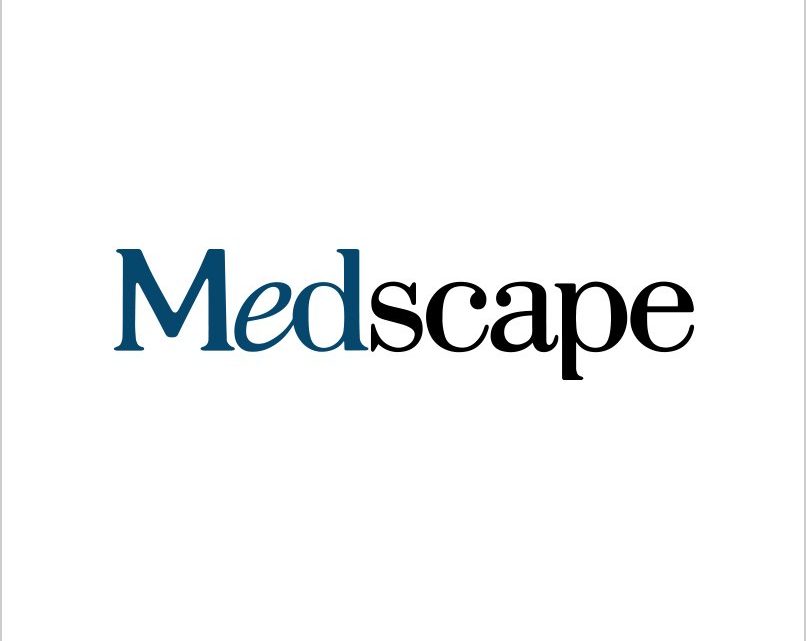 Researchers randomized 300 children who scored in the top 20% for behavior problems on the Strengths and Difficulties Questionnaire 1:1 to have parents continue with usual care alone or in combination with a six-week video feedback intervention to promote positive parenting and sensitive discipline.

One goal of the program was to help parents recognize and respond to children’s signals and communication, so that kids feel like they have agency and are heard, said senior study author Paul Ramchandani of the PEDAL Research Centre at the University of Cambridge in the UK. Another goal was to help parents develop specific skills to manage situations when children behave in ways that are difficult to handle, and help parents respond in ways that facilitate behavior improvement in their children.

“The intervention tested here showed a clear and meaningful benefit for families with young children at risk of behavioral problems,” Ramchandani said by email. “This is a brief intervention that can be delivered by a wide range of people and could be delivered as part of routine health services.”

Children in the study were considered at risk for behavior problems because their parents reported challenging behaviors such as frequent tantrums, rule breaking, disruptive behaviors like spilling or throwing things, and aggressive behavior like hitting or biting.

While some misbehavior is normal at this age as, the magnitude of misbehavior among children in the study put them at risk for worse behaviors down the line, the study team notes in JAMA Pediatrics.

The mean change in behavior seen in the children whose parents participated in the intervention was the equivalent of reducing tantrums from a daily occurrence to something that happens only once or twice a week.

One limitation of the study is the lack of a formal assessment of impairment among children due to challenges in doing this at such a young age, the study team notes.

It’s not clear if children who were part of the study had more or less severe behavior problems than might be typical for kids this age in the community, said Laurie Miller Brotman, director of the Center for Early Childhood Health and Development at New York University Grossman School of Medicine in New York City.

The study does, however, highlight the potential for a brief home-based intervention to change parental perceptions of child behavior problems in families who report significant problems early in development, Brotman, who wasn’t involved in the study, said by email.

“Clinicians might ask parents to record their interactions with their children at home so that the clinician can watch with the parent while providing affirming feedback and encouraging parent self-reflection,” Brotman said.

Vaccines alone may not be enough to end pandemic: study