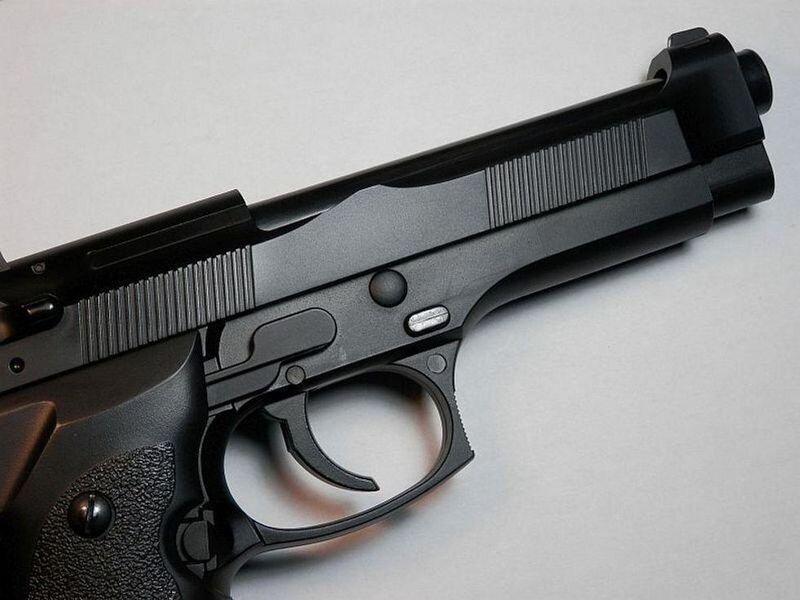 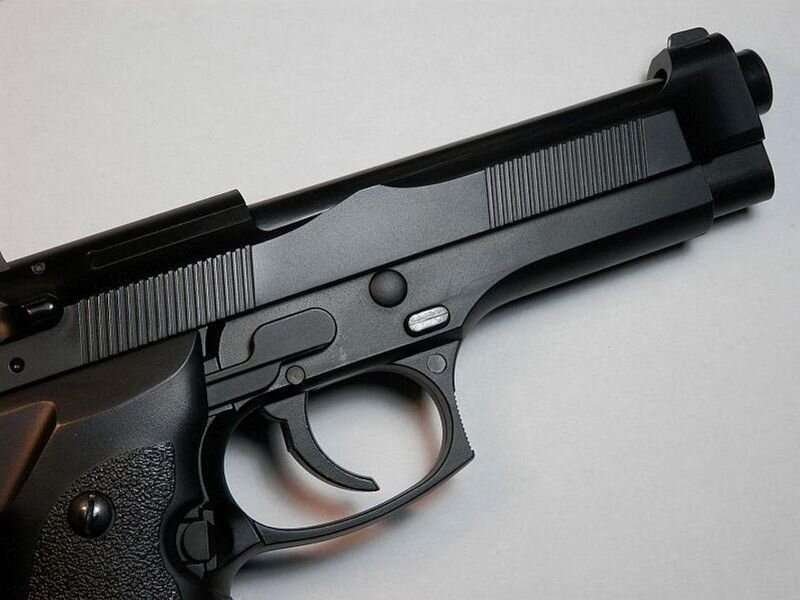 “It’s worth noting that firearms were used in the vast majority of all homicides [81%] in 2021,” said report author Thomas Simon, associate director for science in the Division of Violence Prevention at the CDC’s National Center for Injury Prevention. “That’s up from 79% in 2020. And this is, overall, the highest percentage that we’ve seen in a long time, and we’re able to go back more than 50 years.”

“The highest firearm suicide rates among those ages 44 and younger were for American Indian, Alaskan Native people. The highest rates for those ages 45 and older were among white people,” he said.

Simon thinks that many factors are driving these increases in gun violence, including stresses from the pandemic that include social isolation, job loss and economic pressures.

Increased murder rates may also reflect the broken relationships between the public and the police.

These programs focus on changing norms about violence, connecting people at the highest risk for violence with community services and helping de-escalate conflicts, he said.

“We’ve also seen benefits of hospital-based programs, where they can connect people at risk for violence or who are experiencing suicidal ideation with services. These types of programs have been shown to reduce the risk for future victimization, as well as perpetration and suicide attempts,” Simon said.

“We also need to address the underlying conditions that contribute to us for violence,” he noted. “There are policies that can help strengthen economic and household stability like housing assistance, child care subsidies, tax credits and livable wages. These approaches can help lift families out of poverty and reduce stress and enhance positive outcomes.”

“We know that communities are seeing some promising benefits from violence prevention strategies, and we’ve learned a lot about what works,” he said. “The public health approach to violence prevention complements the work of law enforcement, to make the community safer and make their [police’s] job easier.”

Researchers probe why vaccine responses differ from person to person