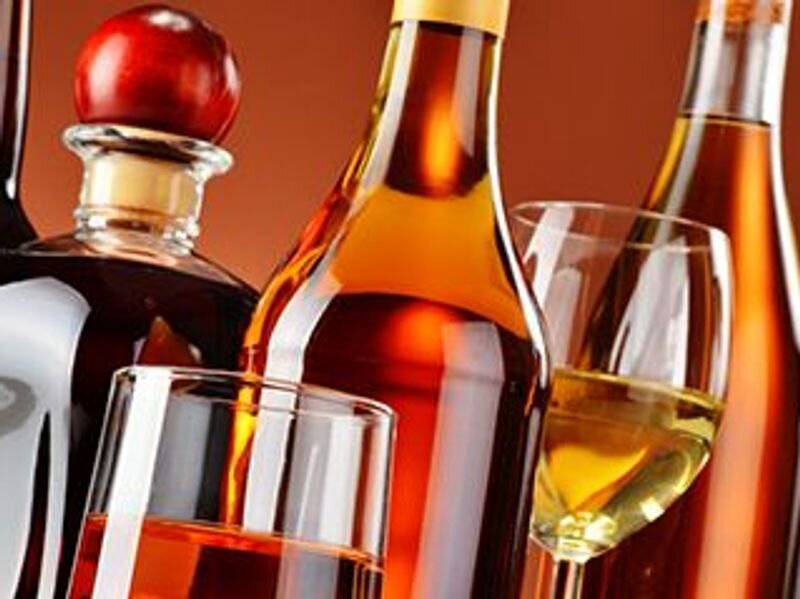 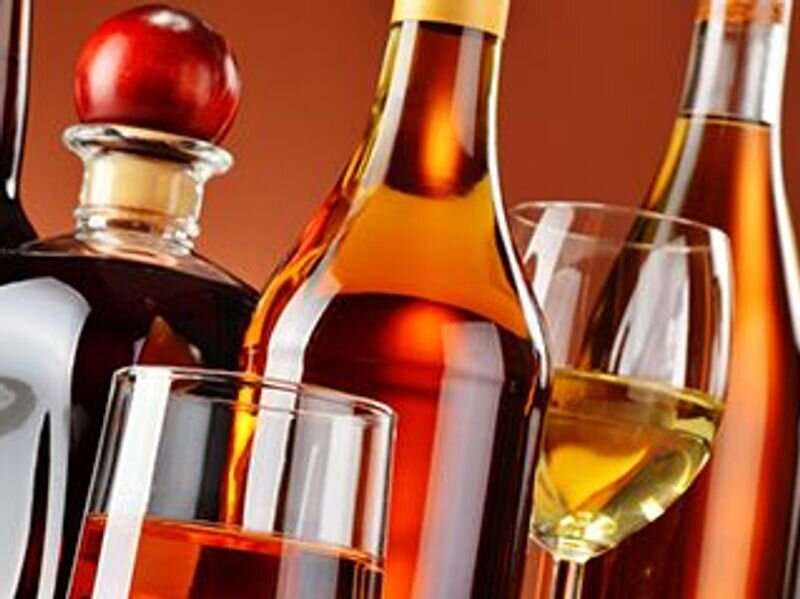 Americans may have a collective drinking problem, made worse by the obesity epidemic, new research suggests. The new study found that deaths from alcoholic cirrhosis have more than tripled in 20 years.

“The hypothesis is that people are drinking more and starting earlier in life,” said lead researcher Dr. Charles Hennekens, the First Sir Richard Doll Professor & Senior Academic Adviser to the Dean at the Charles E. Schmidt College of Medicine at Florida Atlantic University in Boca Raton.

But there may be other factors at work, Hennekens added, including a dramatic increase in obesity, along with more sedentary lifestyles.

“That leads to fatty liver,” Hennekens said. “The same kind of thing that alcohol does. My hypothesis is that the reason we’re seeing more of liver disease earlier is not just that people are drinking more, but that they’re eating more and exercising less, so the damage to the liver is accelerating.”

Obesity and lack of exercise are also at the root of the epidemic of diabetes, as well as heart disease, stroke and some cancers. “The risk factors are the same,” he noted.

Hennekens said that as far as drinking goes, people should limit the amount of alcohol they drink to no more than two drinks a day for men and no more than one for women.

Doctors should counsel their patients that those who consume lots of alcohol have the highest death rates from both cirrhosis and heart disease, he added.

Alcoholic cirrhosis accounts for one-third of all liver transplants in the United States, the study authors noted.

For the study, Hennekens and his colleagues used data from the U.S. Centers for Disease Control and Prevention to look at trends in death from alcoholic cirrhosis from 1999 to 2019.

The report was published online recently the American Journal of Medicine.

Dr. Tiffany Wu, a gastroenterologist at the Mayo Clinic in Rochester, Minn., said that alcohol-associated liver disease is one of the leading causes of liver-related deaths in the United States.

“The rising prevalence of high-risk drinking and alcohol use disorder has fueled these trends in the development of chronic liver disease and its complications,” she said. “Although effective treatments are available for alcohol use disorder, they are currently underutilized.”

Barriers to care include other medical conditions, the stigma around addiction and limited access to care, Wu said.