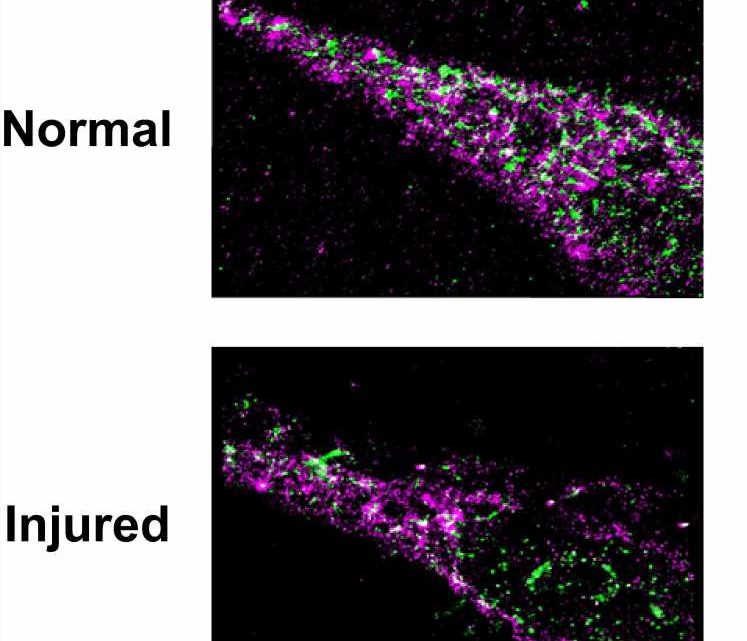 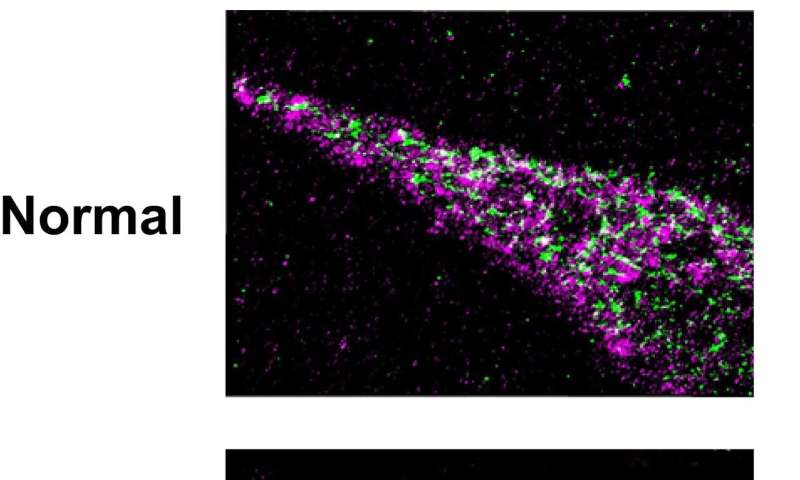 Researchers at the Medical University of South Carolina (MUSC) who study liver disease have dissected one mechanism that regulates the activity of endothelial nitric oxide synthase (eNOS), an enzyme that produces nitric oxide (NO). Their results, published recently in the Proceedings of the National Academy of Sciences, showed that beta-arrestin2 (beta-Arr2) acts as a scaffolding protein to activate eNOS, leading to increased NO synthesis. Upon liver damage, levels of beta-Arr2 are decreased in epithelial cells causing a disruption in NO synthesis and an increase in portal hypertension. This research shows that beta-Arr2 is a potential therapeutic target.

“The molecular mechanisms that regulate eNOS function are complex and likely vary in normalcy and disease,” said Don C. Rockey, M.D., professor and chair of the Department of Medicine at MUSC, who studies liver fibrosis and portal hypertension.

The Rockey Lab focuses on understanding the underlying mechanisms of portal hypertension. Liver sinusoidal endothelial cells (SECs) play a critical role in liver homeostasis. SECs control blood pressure and flow through the production of NO, which is produced by eNOS. As a signaling molecule, beta-Arr2 has been suggested to influence eNOS, but how these proteins interact to influence NO production was unclear.

Previous work from the Rockey lab has shown that GPCR kinase-interacting protein-1 (GIT-1) is a potent activator of eNOS. Examination of GIT-1 localization revealed that GIT-1, beta-Arr2 and eNOS all localize together in SECs. Importantly, the loss of beta-Arr2 prevented the activation of GIT-1 and the subsequent activation of eNOS. Therefore, beta-Arr2 acts as a scaffolding protein to help activate GIT-1 and in turn activate eNOS.

In summary, healthy SECs produce NO by stimulating beta-Arr2, which then forms a signalosome, an active protein complex that helps transduce cell signals, to activate GIT-1. Active GIT-1 in turn activates eNOS to produce nitric oxide. In contrast, during liver injury, levels of beta-Arr2 are reduced and this pathway is perturbed.

“The big message is that eNOS signaling is complex and is controlled by multiple mechanisms and is dysregulated after injury to endothelial cells,” said Rockey.

Drosten shows for children’s study, self-critical, then he went over to the media