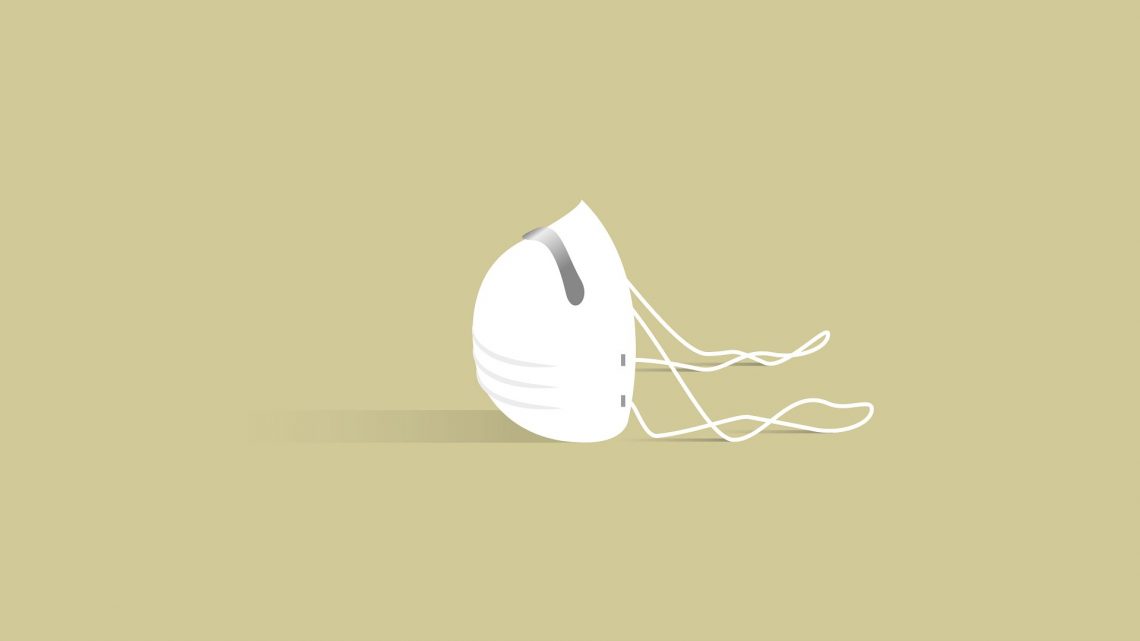 The arrival of a vaccine should see coronavirus deaths in Britain reduce “significantly” by early next year but social mixing over Christmas could cause another spike before that, UK medical chiefs said Friday.

Britain on Wednesday gave emergency approval to the Pfizer-BioNTech coronavirus vaccine and will begin the world’s first roll-out from next week.

“We think it likely that by spring the effects of vaccination will begin to be felt in reducing COVID admissions, attendances and deaths significantly but there are many weeks before we get to that stage,” the chief medical officers of England, Scotland, Wales and Northern Ireland said.

But the country’s health chiefs warned that vaccine deployment will have “only a marginal impact in reducing numbers coming into the health service with COVID over the next three months”.

Deploying the vaccines “safely, rapidly and in a sequence which is most likely to reduce mortality” will also be “a very considerable logistical exercise,” they added.

The letter to health professionals said they should brace for more pressure on the system after Christmas, with social mixing rules relaxed over the festive period to allow three households to meet.

“The social mixing which occurs around Christmas may well put additional pressure on hospitals and general practice in the New Year and we need to be ready for that,” said the CMOs.

Britain has recorded more than 60,000 deaths of those testing positive for the virus, the worst toll in Europe.

While the daily death toll remains high, cases have been declining in recent days and the medical chiefs said hospital numbers are “likely to fall over the next few weeks” in most parts of the country.

Looking to the long term, they said coronavirus was not expected to disappear entirely, but it will be “substantially less important as a cause of mortality and morbidity”.

Iron deficiency can be managed better

Here's Why You Should Remove Your Belly Button Piercing When You're Pregnant
Recent Posts
We and our partners use cookies on this site to improve our service, perform analytics, personalize advertising, measure advertising performance, and remember website preferences.Ok