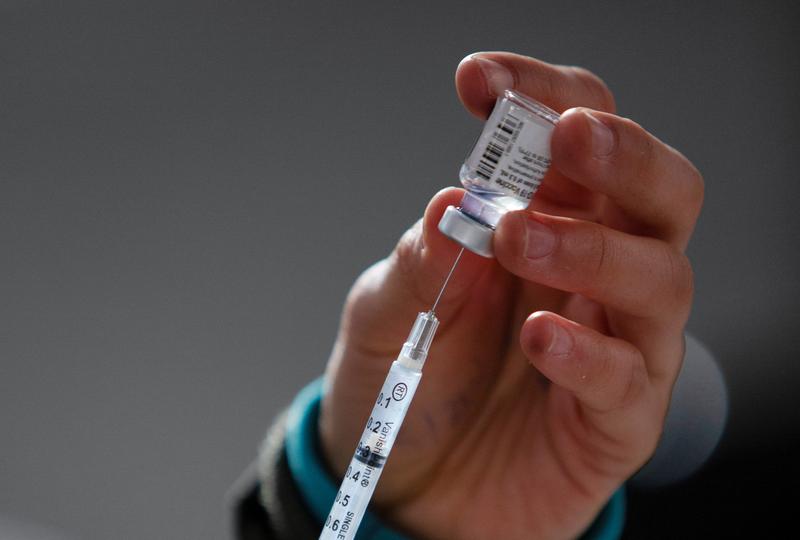 (Reuters) – The U.S. government on Monday promised undocumented migrants the same access to COVID-19 vaccines as other civilians, and said inoculation centres would be immigration enforcement-free zones.

The announcement marked the latest in a series of moves by President Joe Biden to reverse the hardline strategy on immigration adopted by his predecessor Donald Trump.

“It is a moral and public health imperative to ensure that all individuals residing in the United States have access to the vaccine… once eligible under local distribution guidelines,” the Department of Homeland Security said in a statement. bit.ly/2MMRkPu

In line with sensitive locations policy, enforcement operations will not be conducted at or near vaccine distribution sites or clinics, the DHS also said.

What is Molecular Biology?