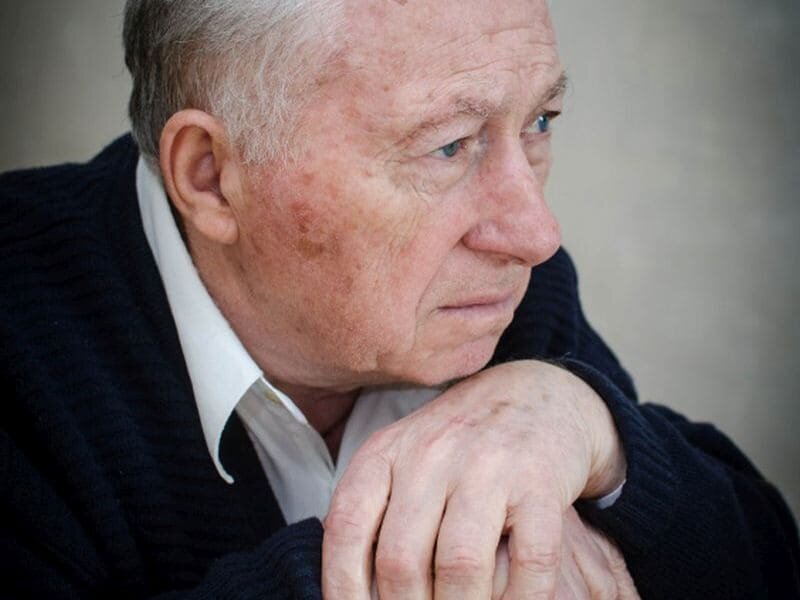 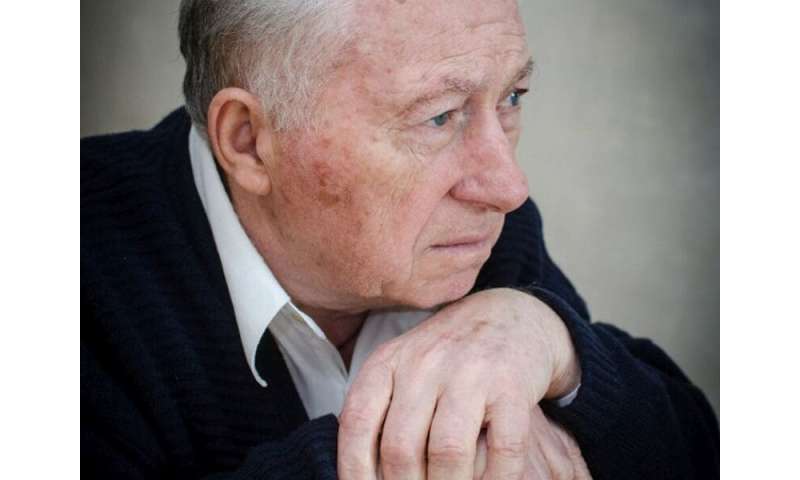 (HealthDay)—Although three-fourths of U.S. prostate cancer cases in 2003 to 2017 were localized, the incidence of distant-stage prostate cancer significantly increased during 2010 to 2017, according to a study published online Oct. 15 in Morbidity and Mortality Weekly Report.

David A. Siegel, M.D., from the U.S. Centers for Disease Control and Prevention, and colleagues analyzed data from population-based cancer registries to provide recent data on prostate cancer incidence and survival in the United States.