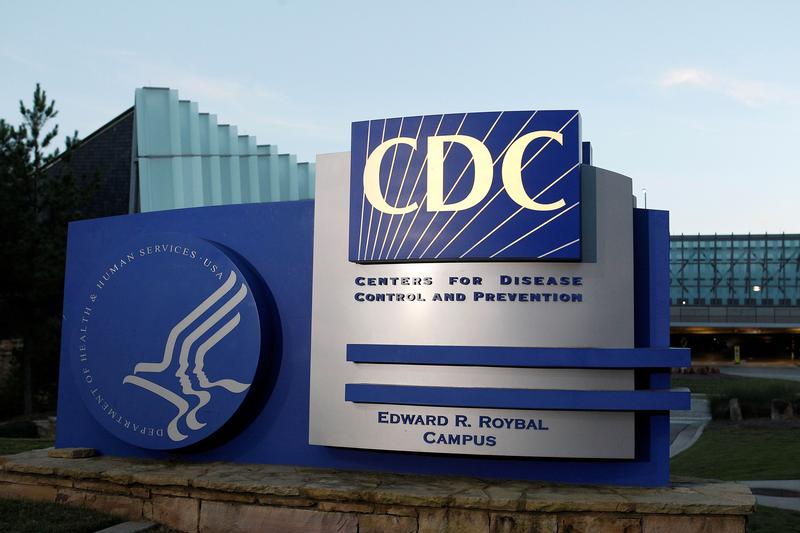 U.S. CDC says risk of Ebola to the United States is extremely low

(Reuters) – The U.S. Centers for Disease Control and Prevention said it was closely following outbreaks of Ebola in Democratic Republic of Congo (DRC) and Guinea, and said the risk of Ebola to the United States was extremely low.

“Out of an abundance of caution, the U.S. government will institute public health measures for the very small number of travelers arriving from the DRC and Guinea,” the CDC said in a statement late on Friday.

“The Biden Administration is committed to working closely with the affected countries to end these outbreaks before they grow into epidemics,” the CDC said.

Guinea started an Ebola vaccination campaign on Tuesday, the World Health Organization said earlier in the week, as authorities race to contain the first resurgence of the virus there since the world’s worst outbreak in 2013-2016.

The resurgence of the virus, which causes severe bleeding and organ failure and is spread through contact with body fluids, has alarmed governments in the region and international health organizations, concerned that a major outbreak could overwhelm health infrastructures already battling a pandemic.

The CDC said on Friday that beginning next week, travelers from DRC and Guinea will be funneled to six U.S. airports. Airlines will collect passenger information for public health follow-up and intervention for all passengers boarding a flight to the U.S. who were in DRC or Guinea within the previous 21 days.

Picture books can boost physical activity for youth with autism