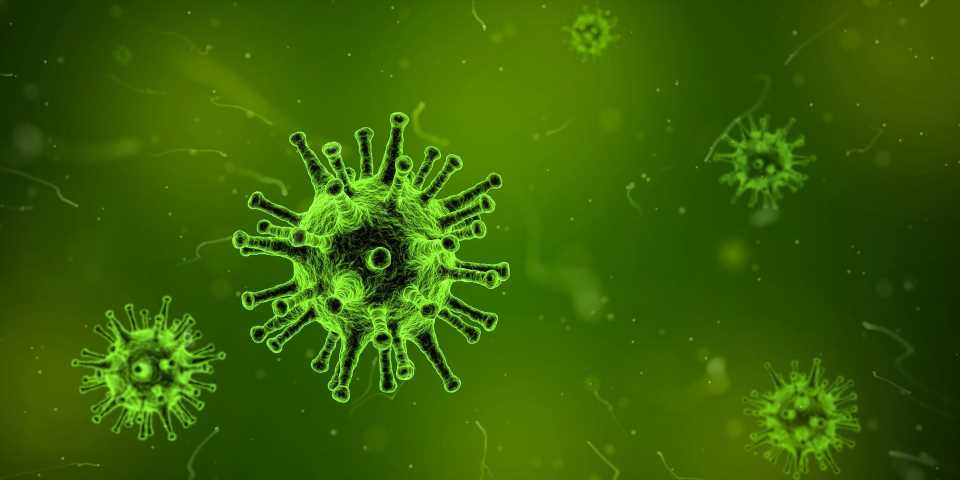 The financial hub was on course for 28-days of no local transmissions—a yardstick often used by epidemiologists to judge if an outbreak has been defeated.

But on Wednesday officials said a 66-year-old woman and her five-year-old granddaughter had tested positive for the virus.

Investigators described them as local transmission cases, saying they were still trying to work out how the older woman had become infected.

For the last three weeks the only new cases have been in 24 people arriving from overseas, who were placed in quarantine.

The new infections will raise fears that a new outbreak could still occur.

Despite its close proximity and links to mainland China, Hong Kong has kept infections to around 1,000 people with four deaths using intensive testing and contract tracing.

The city has avoided the kind of harsh lockdowns seen elsewhere.

On Friday authorities began easing many social distancing measures with the re-opening of bars, gyms and cinemas after a three-week closure.

The threat of renewed outbreaks is a persistent worry for governments trying to balance public health with protecting badly battered economies.