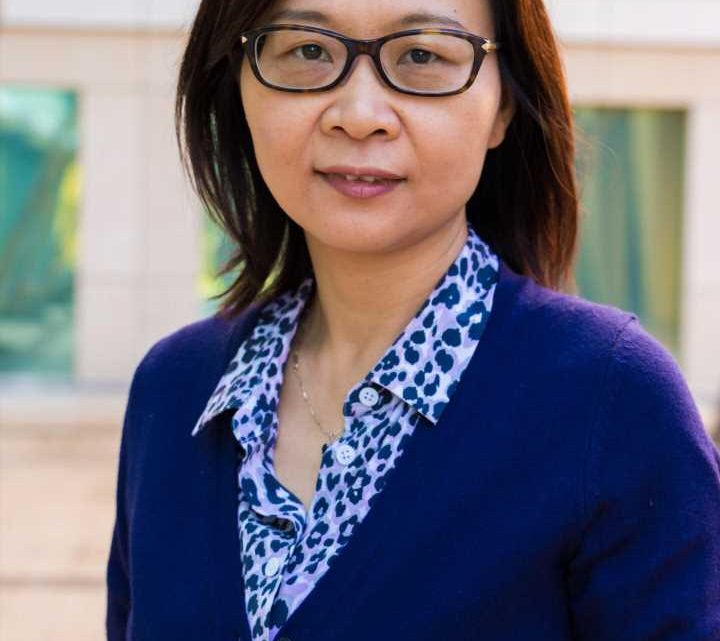 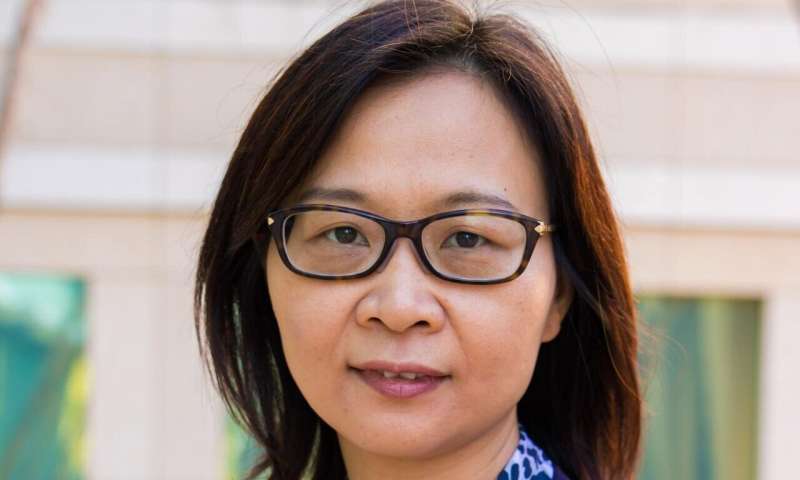 Using a modified natural substance along with current approaches could improve colon cancer treatment, according to findings by University of California, Irvine biologists. The discovery comes from their research into the role of an amino acid in tumor development and a potential method for reversing the process. Their paper appears in Nature Cancer. The disease is the second-leading cause of cancer-related deaths in the United States.

Eighty-percent of colon cancers stem from a genetic mutation of the protein adenomatous polyposis coli, or APC. While the majority of people with that mutation will develop polyps, only some of the polyps will become cancerous, a phenomenon that is not fully understood. The research team decided to investigate non-genetic factors that could propel the disease, focusing their inquiry on the role of the amino acid glutamine.

“Cancer cells consume a great amount of glutamine to proliferate,” said Molecular Biology and Biochemistry Associate Professor Mei Kong. “But we found that depriving them of glutamine doesn’t kill all the tumor cells. Some tumor cells are able to adapt and in fact, when their glutamine supply runs low, they turn into a more invasive form of cancer.”

The researchers found that a drop in cellular levels of the metabolite alpha-ketoglutarate after glutamine starvation accompanied the transition from benign to cancerous cells. This finding led them to conduct further investigation into the metabolite’s role. When they provided a modified version of alpha-ketoglutarate to animal models with APC mutations, the results were significant. Just 23% of those given the modified metabolite developed rectal bleeding, an indication of intestinal tumors, compared to 90% of the animal models who did not receive it. It also curbed tumor growth and protected against disease-associated conditions such as weight loss.

“Supplementation of the modified alpha-ketoglutarate inhibits a key cancer-development signaling pathway in colon cancer cells, turning them into more normal cells,” said researcher Thai Q. Tran, the paper’s first author. “What’s also notable is that we administered it by mixing it into drinking water, so it was easy to take and it did not affect overall health.”

The research team would like to investigate further modification of the metabolite to specifically target colon cancer cells.

Cities lead the charge on the coronavirus front lines