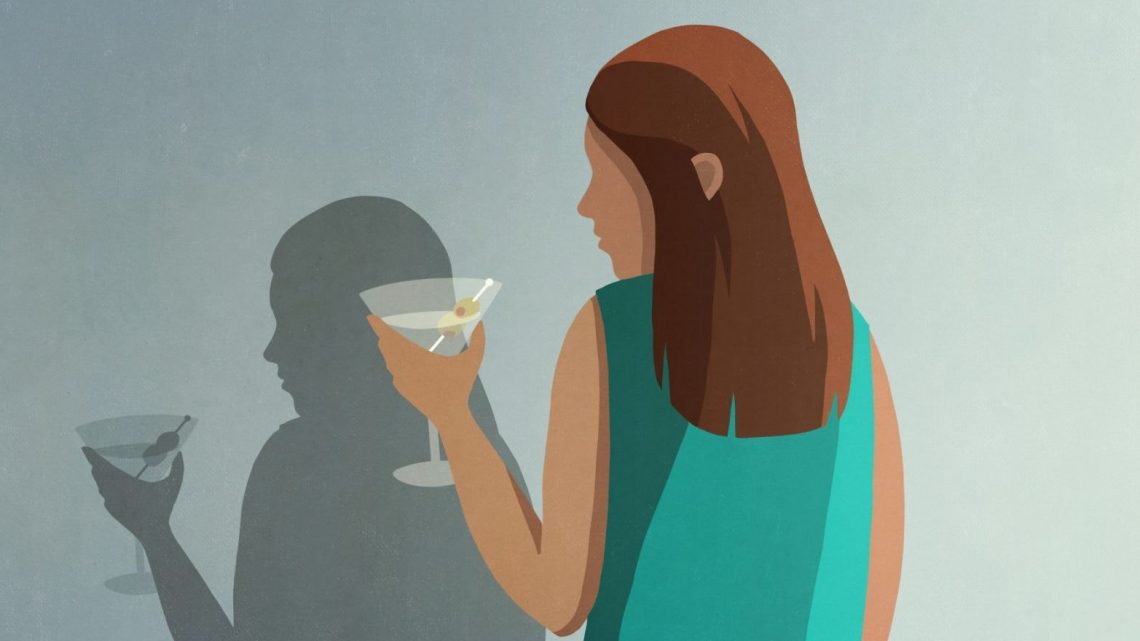 Alcohol can have a huge impact on your digestion and gut bacteria.

Digestive issues are one of the most common symptoms of a hangover, with stomach aches and changes to regularity or consistency well documented after a night of drinking. But did you know that drinking’s impact on your gut might actually be the cause of your hangover rather than just be a symptom of it?

Dr Andrew Huberman, a neuroscientist and host of The Huberman Lab, explained on a recent episode of his podcast that “people who ingest alcohol at any amount are inducing a disruption in the so-called gut microbiome, the trillions of little micro bacteria that take up residency in your gut”.

That is because alcohol is a steriliser. “Alcohol kills bacteria and it is indiscriminate with respect to which bacteria it kills,” says Dr Huberman. So when we drink, the booze is likely to kill off the good stuff.

While we know that a healthy microbiome is important for digestion, that isn’t its only job, and disrupting your gut bacteria with alcohol has larger ramifications.

“[The microbiome] helps support your immune system. By way of electrical and chemical signals, it communicates with your brain to increase the release of things like serotonin and dopamine and regulate your mood – generally in positive ways,” says Dr Huberman.

Alcohol can cause changes to the gut bacteria

At the same time, the liver will be metabolising alcohol. When it breaks down the compounds, it releases toxic chemicals. “The metabolism of alcohol in the liver… is pro-inflammatory. So it’s increasing the release of inflammatory cytokines,” Dr Huberman explains.

So the gut can no longer communicate with the brain to produce those feel-good hormones, which explains post-drinking low moods or ‘hangxiety’. And the suppressed immune system that comes from a disrupted microbiome also means the body can’t deal with the inflammation that occurs when metabolising alcohol.

The gut-liver-brain axis, or connection, is so strong that researchers are looking at ways to treat alcoholism via the gut – a 2020 study from the Journal Of Clinical Medicine found that restoring gut balance could be beneficial in alleviating alcohol disease progression.

The link between gut health and mental health: how your digestion impacts emotions and mood

How could the microbiome help a hangover?

Your gut bacteria could also be a short-term solution to the effects of drinking.

While there’s been no specific research on improving the microbiome to relieve the symptoms of a hangover, Dr Huberman says that a huge component of the negative effects of alcohol are based in the disruption of the gut-liver-brain axis. So it stands to reason that things that are well established to support the gut and immune system are a good way to go to ease hangovers.

“On the positive side, this points to the possibility that at least some of the negative effects of alcohol consumption [can be helped by] replenishing the gut microbiota,” said Dr Huberman.

The best way to do that? Eating fermented foods and focusing on pre- and probiotics. “Two to four servings of fermented foods per day… are terrific at reducing inflammatory markers and at improving the gut microbiome,” Dr Huberman says. These include foods like kimchi, sauerkraut, kefir and yoghurts with active bacteria.

While we should all be looking after our gut health every single day, it’s clear that paying attention to it after drinking is especially important. To really help you get over a big night, it could be worth swapping your usual hangover brunch for a breakfast of yoghurt and probiotic supplements.

Wait a minute – is the pill affecting our gut health?