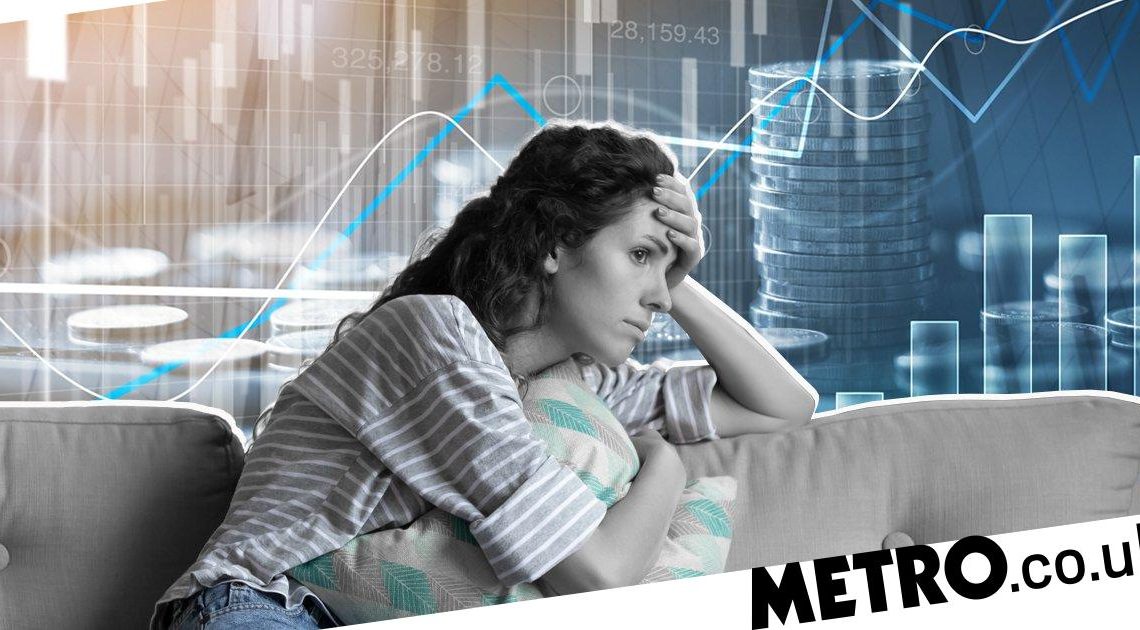 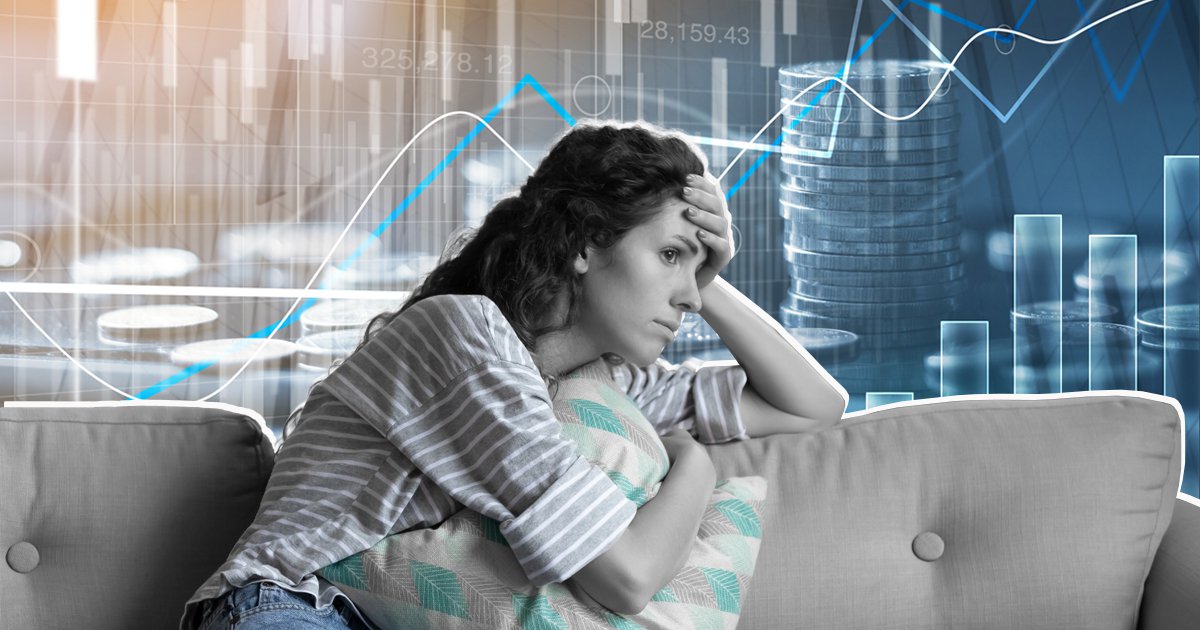 It is no shock to learn that the cost of living crisis is affecting people’s mental health, but a recent report from the British Association for Counselling and Psychotherapy (BACP) has shed light on just how bad it is.

In a survey of 2,983 therapists, three-quarters (75%) agreed that the public’s mental health has declined since 2021.

Of those, 88% list the cost-of-living crisis as a key cause.

A majority (seven in 10) of therapists report increases in clients presenting with depression in the past year.

Simon Coombs, BACP therapist and founder of Working Minds,  says these findings clearly show that we haven’t seen the mental health ‘bounce back’ the way we may have expected following lockdowns.

Instead, he tells Metro.co.uk, ‘a triple whammy of cost of living crisis, environmental anxiety and the war in Ukraine has heightened people’s feelings of uncertainty, something that drives anxiety and poor mental health.’

Simon has noticed this uncertainty in his patients. ‘Fears about food, energy, jobs and housing are creating a negative spin that can be difficult to break out of without external professional support and guidance,’ he adds.

It makes sense that worrying about whether you can afford rent, having to choose between heating or eating or skipping meals to feed your children leaves little room for mental health.

Debt and poverty have been linked to depression over and over in scientific research.

Simon explains that this is to do with the Maslow’s Hierarchy of Needs. According to this, the basic components required for us to feel secure and safe, are food, water and shelter, followed by things like relationships, work and so on.

He says: ‘​When we have no money, and/or poor housing conditions as well as additional worries about feeding ourselves and our families, paying bills etc, our lives can feel like they are being run by someone, or something, else and we can feel depressed, anxious and overwhelmed.

‘When our most basic needs are under threat because of the current problems with the economy, we can see an upsurge in common mental health conditions beginning to manifest initially or, get worse.’

Mechanical engineer Tom says with certainty that as money got tighter due to the crisis, this has had a ‘knock-on effect’ on his mental health.

Earlier this year, 31-year-old Tom – who is diagnosed with borderline personality disorder, PTSD and social anxiety disorder – was signed off work for two weeks after a mental health crisis.

During an episode of psychosis, his spending became ‘out of control’. He took out loans – but then he was hit with a 120-pound increase to his mortgage and gas bill.

He began borrowing money from friends and family just to get into work.

‘It’s a suffocating feeling,’ he tells us. ‘You worry about getting to work. When your car breaks down or something’s gone wrong, you can’t afford to fix it.

‘Because I’m the main breadwinner for me and my wife, I felt humiliated because of how I let go out of control.’

Tom feels ‘deeply ashamed’ that his debt had gotten that bad, so he kept it to himself – until he couldn’t anymore.

‘I felt like I couldn’t breathe, like there was a weight on me. And I said to myself, I have to get some help,’ he says.

He told his wife, who was incredibly supportive and suggested they speak to a debt management charity.

While existing patients are feeling worse, 70% of therapists say they’ve seen a rise in first-timers coming to them for help over the past two years.

These findings highlight the urgent need for support to be available to everyone who is suffering.

This World Mental Health Day, the BACP is urging everyone to make their wellbeing and mental health a priority and to seek professional support if needed.

But we’ve heard that all before, haven’t we? And how do you prioritise this when you are just trying to keep your head above water financially?

The reality is that private therapy is unaffordable for many, while NHS waiting lists make free support inaccessible.

The squeeze isn’t only felt by patients: the BACP report found that 50% of therapists are over capacity. This is an 11% increase from the previous year.

Simon prefers to stay optimistic, however, focusing on the fact that more people are asking for help.

‘I have a concern but it’s better to focus on what I can do to support the people that need help, through my organisation, Working Minds, supporting the mental health and wellbeing of unemployed people, or in Private Practice.’

He also suggests reaching out to charities. Ones like Rethink Mental Illness, which has online support groups that have been useful to Tom.

Tom is now in therapy, but financial stability – achieved through the debt management plan – has made the most difference to his mental health.

‘I’m in a much better place and I’m not so much worried about how I can get to work and back and things because I’ve got enough money to do that.

‘It gives me some money for me and my wife to go on holidays, to the cinema or to grab a coffee.’

‘I’m lucky that I have a salary, but I just want to stress that there is help out there. Don’t let it build up and up, tell someone.’