Home » Health News » The UK’s ovarian cancer death rate has fallen 17% since 2017, according to a new study 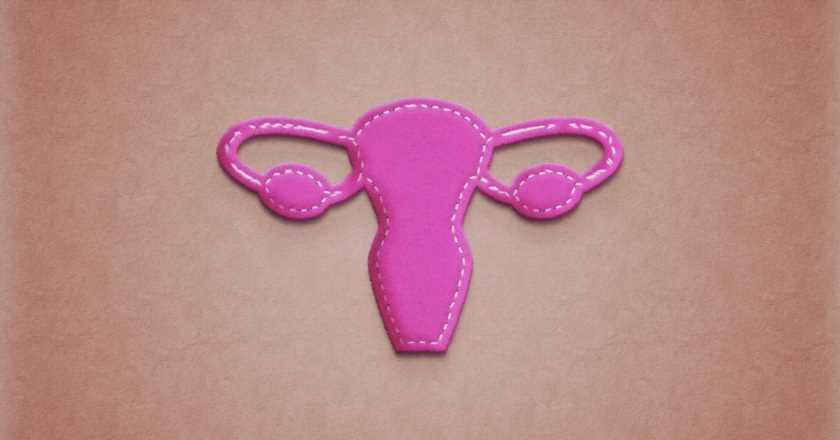 The UK’s ovarian cancer death rate has fallen 17% since 2017, according to a new study

The trend has been linked to an increased use in oral contraceptives, which have been said to reduce the risk of developing ovarian cancer by up to 42% for recent users.

The number of women dying from ovarian cancer in the UK is predicted to fall by 17% in 2022 compared to five years ago, according to a new study.

The research, published in the journal Annals Of Oncology and conducted by scientists at the University of Milan in Italy, attributes the trend to the rise in the use of oral contraceptives, which have been said to reduce the risk of developing the cancer by up to 42% for recent users.

The study also predicted that death rates from ovarian cancer in the European Union will drop by 7% this year; the disparity between the UK and the EU is thought to be explained by contraceptives being made available later in the latter.

“The earlier and greater use of oral contraceptives in the UK than in most EU countries for generations of women born since the 1930s has a major role in these trends,” the study’s lead author Professor Carlo La Vecchia explained.

“In Italy, Spain, Poland etc, oral contraceptives were made available considerably late, and hence the favourable trends in these countries started later and are smaller.”

While the prospect of any woman dying from cancer is heartbreaking, these numbers present a major improvement: according to the study, in the 1970s, the UK had the highest death rate in Europe at nearly nine women per 100,000.

Commenting on the news, Target Ovarian Cancer’s chief executive Annwen Jones said: “We can be cautiously optimistic about this news, which shows the protective effects of hormonal contraception against ovarian cancer. These effects are thought to occur because they limit the number of ovulations in a lifetime, which may lower the risk of cancer developing.”

Jones continued: “However, whereas ovarian cancer death rates are falling in the UK, our survival rates still lag behind, and numbers diagnosed are set to increase because of an ageing population. 11 women still die every day in the UK and we urgently need to find better ways to detect the disease earlier and develop new treatments.”

The study also predicts that death rates from the 10 most common cancers will continue to fall across the UK in 2022, although the overall number of people dying will rise due to an ageing population.

However, the researchers warned that all of their predictions should be read with caution, as these rates could yet be affected by the pandemic.

Ovarian cancer remains one of the UK’s most common forms of cancer, despite only affecting women. According to statistics from Cancer Research, there were 7,495 new cases of ovarian cancer in the UK between 2016-18.

Covid infection rate falls as country edges back to normality