Home » Health News » The coronavirus did not escape from a lab. Here’s how we know. 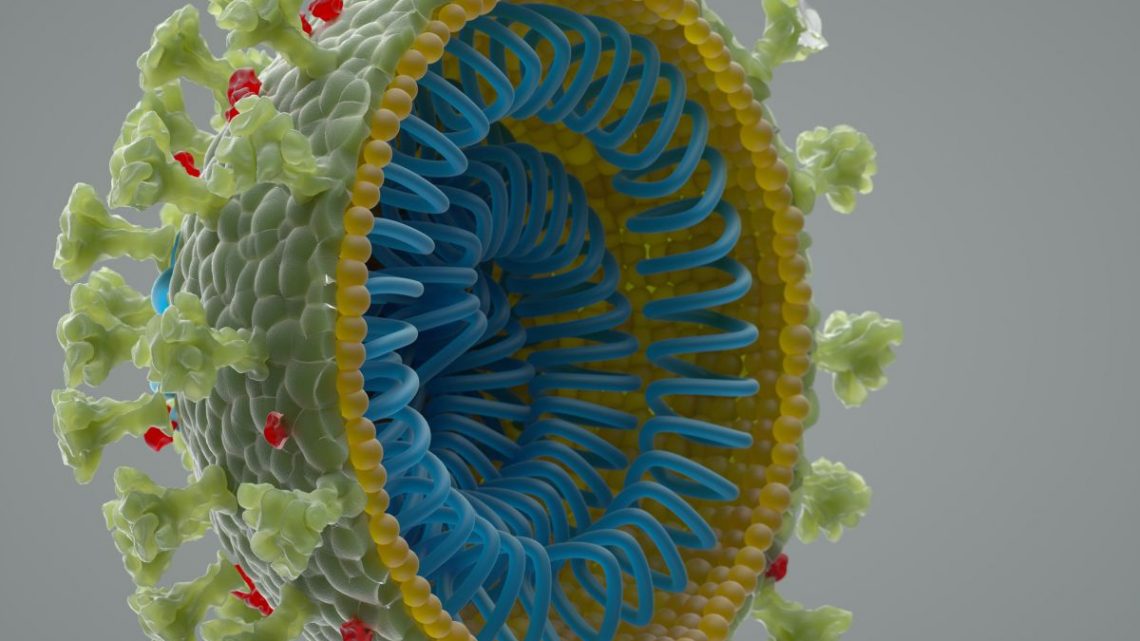 The coronavirus did not escape from a lab. Here’s how we know.

As the novel coronavirus causing COVID-19 spreads across the globe, with cases surpassing 284,000 worldwide today (March 20), misinformation is spreading almost as fast.

One persistent myth is that this virus, called SARS-CoV-2, was made by scientists and escaped from a lab in Wuhan, China, where the outbreak began.

A new analysis of SARS-CoV-2 may finally put that latter idea to bed. A group of researchers compared the genome of this novel coronavirus with the seven other coronaviruses known to infect humans: SARS, MERS and SARS-CoV-2, which can cause severe disease; along with HKU1, NL63, OC43 and 229E, which typically cause just mild symptoms, the researchers wrote March 17 in the journal Nature Medicine.

“Our analyses clearly show that SARS-CoV-2 is not a laboratory construct or a purposefully manipulated virus,” they write in the journal article.

Kristian Andersen, an associate professor of immunology and microbiology at Scripps Research, and his colleagues looked at the genetic template for the spike proteins that protrude from the surface of the virus. The coronavirus uses these spikes to grab the outer walls of its host’s cells and then enter those cells. They specifically looked at the gene sequences responsible for two key features of these spike proteins: the grabber, called the receptor-binding domain, that hooks onto host cells; and the so-called cleavage site that allows the virus to open and enter those cells.

That analysis showed that the “hook” part of the spike had evolved to target a receptor on the outside of human cells called ACE2, which is involved in blood pressure regulation. It is so effective at attaching to human cells that the researchers said the spike proteins were the result of natural selection and not genetic engineering.

Here’s why: SARS-CoV-2 is very closely related to the virus that causes severe acute respiratory syndrome (SARS), which fanned across the globe nearly 20 years ago. Scientists have studied how SARS-CoV differs from SARS-CoV-2 — with several key letter changes in the genetic code. Yet in computer simulations, the mutations in SARS-CoV-2 don’t seem to work very well at helping the virus bind to human cells. If scientists had deliberately engineered this virus, they wouldn’t have chosen mutations that computer models suggest won’t work. But it turns out, nature is smarter than scientists, and the novel coronavirus found a way to mutate that was better — and completely different— from anything scientists could have created, the study found.

Another nail in the “escaped from evil lab” theory?  The overall molecular structure of this virus is distinct from the known coronaviruses and instead most closely resembles viruses found in bats and pangolins that had been little studied and never known to cause humans any harm.

“If someone were seeking to engineer a new coronavirus as a pathogen, they would have constructed it from the backbone of a virus known to cause illness,” according to a statement from Scripps.

Where did the virus come from? The research group came up with two possible scenarios for the origin of SARS-CoV-2 in humans. One scenario follows the origin stories for a few other recent coronaviruses that have wreaked havoc in human populations. In that scenario, we contracted the virus directly from an animal — civets in the case of SARS and camels in the case of Middle East respiratory syndrome (MERS). In the case of SARS-CoV-2, the researchers suggest that animal was a bat, which transmitted the virus to another intermediate animal (possibly a pangolin, some scientists have said) that brought the virus to humans.

In that possible scenario, the genetic features that make the new coronavirus so effective at infecting human cells (its pathogenic powers) would have been in place before hopping to humans.

In the other scenario, those pathogenic features would have evolved only after the virus jumped from its animal host to humans. Some coronaviruses that originated in pangolins have a “hook structure” (that receptor binding domain) similar to that of SARS-CoV-2. In that way, a pangolin either directly or indirectly passed its virus onto a human host. Then, once inside a human host, the virus could have evolved to have its other stealth feature — the cleavage site that lets it easily break into human cells. Once it developed that capacity, the researchers said, the coronavirus would be even more capable of spreading between people.

All of this technical detail could help scientists forecast the future of this pandemic. If the virus did enter human cells in a pathogenic form, that raises the probability of future outbreaks. The virus could still be circulating in the animal population and might again jump to humans, ready to cause an outbreak. But the chances of such future outbreaks are lower if the virus must first enter the human population and then evolve the pathogenic properties, the researchers said.

The one-month trial gives you access to all of the educational site’s 9,000 activities in reading, science, math and art. Keep your child busy and learning while we are all stuck indoors.
View Deal

How to live longer: Drink this juice every day to increase your life expectancy
Recent Posts