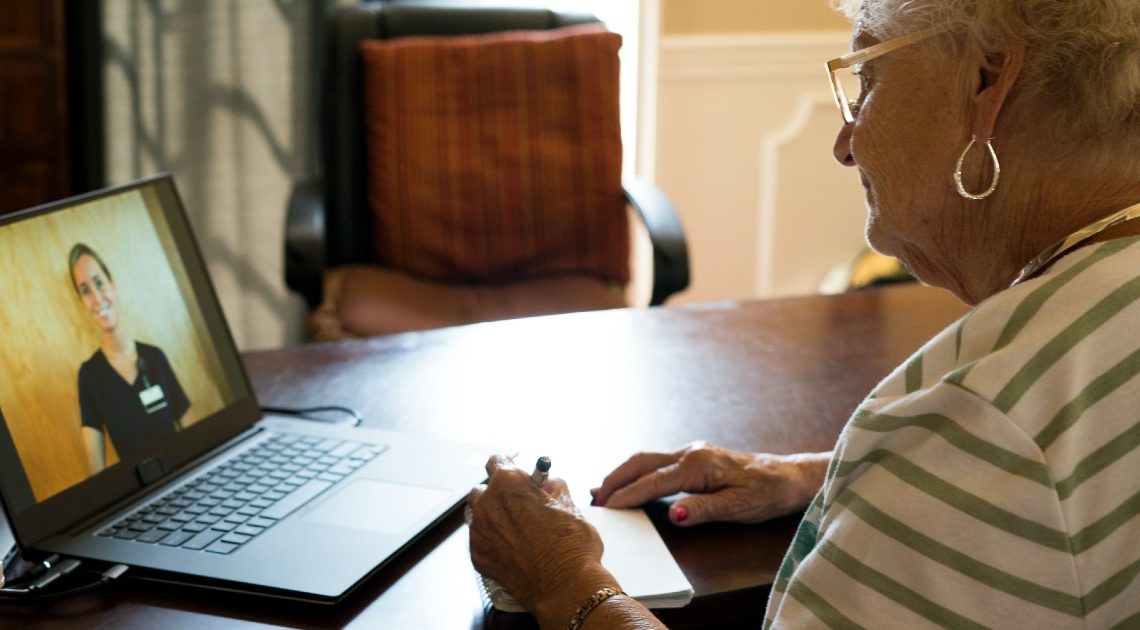 A telehealth satisfaction study released this past week from the data analytics and consumer intelligence company J.D. Power found that even as telehealth adoption has spiked, pain points exist – especially among patients with higher-risk profiles.

Still, many reported hurdles to accessing care, and analysts noted that these issues have a greater impact on overall satisfaction than they did in the past.

J.D. Power based its analysis on responses from 4,676 healthcare customers who used a telehealth service within the past 12 months.

The study noted that usage is consistent across all generational groups. Rates were highest among millennials and what J.D. Power referred to as “Pre-Boomers,” also known as the Silent Generation.

The top reasons for utilization were convenience, safety, and the ability to receive care quickly.

The most common reason for not doing so was that patients preferred to see their doctor in person. Safety, ease of use and lack of trust with features also influenced users’ decision not to use telemedicine.

The company measured satisfaction based on four factors, in order of importance: customer service, consultation, enrollment and bill payment.

Given those criteria, Teladoc ranked the most highly among direct-to-consumer brands, with MDLIVE in second and MyTelemedicine coming in third.

When it came to health plan-provided telehealth services, UnitedHealthcare took the top marks, followed by a tie between Humana and the Kaiser Foundation Health Plan.

At the same time, the researchers noted that overall satisfaction with both direct-to-consumer and payer-sponsored telehealth services declined from 2020 to 2021.

More than half of respondents indicated that at least one barrier has made telehealth difficult. They most frequently cited limited services, lack of awareness of costs, confusing technology requirements and a lack of information about providers. Satisfaction tended to be lower among patients with the lowest self-reported health status than among patients who considered themselves to be in excellent health.

Healthier patients were also more likely to understand the information provided during the visit, to say they receive clear explanations, to perceive that their visits are highly personalized and to obtain high-quality diagnoses.

Patients have largely reported satisfaction with telehealth services amidst the COVID-19 pandemic, with a few particular companies making recurring appearances in the higher rankings.

A KLAS report from January of this year found that customer satisfaction with Amwell, another telehealth vendor, has steadily declined since 2018, but that Amwell Now, released in response to COVID-19, received positive early feedback. Amwell had also ranked highest in the J.D. Power survey from this past year.

“Digging deeper into the research, it’s clear that customer satisfaction has declined … with many users citing limited access to the services they need and inconsistencies in the care they receive,” said James Beem, managing director of global healthcare intelligence, in a statement.

“As the industry grows, it is critical to address these challenges.”