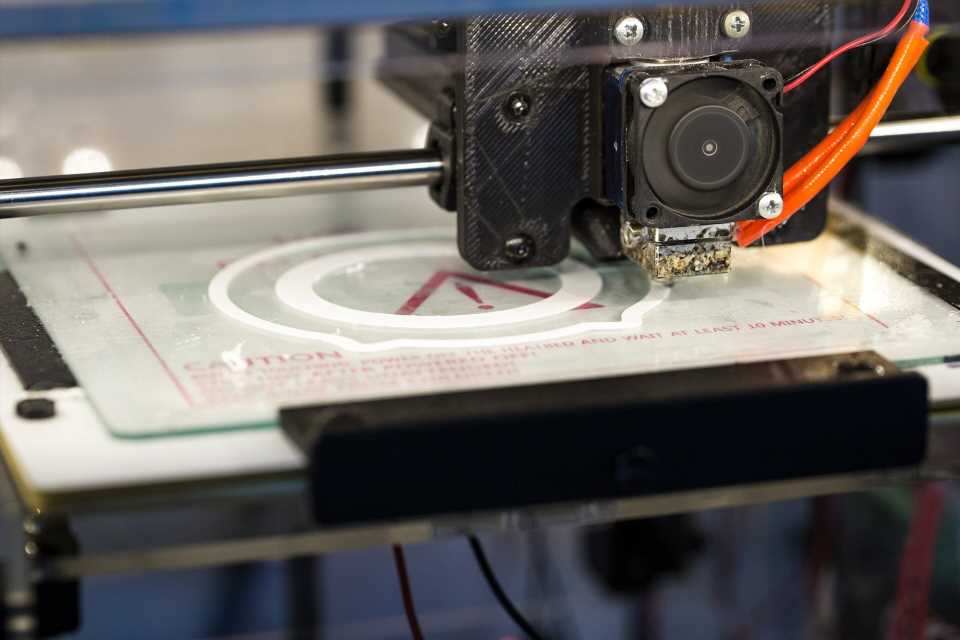 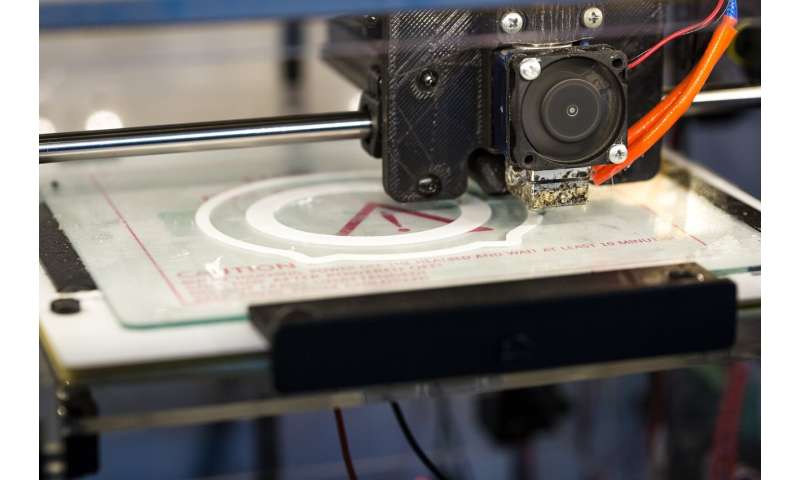 3-D printer owners across Britain have answered the call of health leaders by teaming up to produce thousands of face visors to protect medical workers from being infected with coronavirus.

The project, known as 3DCrowdUK, launched on Monday after medical institutions raised the alarm about potential equipment shortages due to the closure of supply factories affected by the virus.

“We are basically getting all the people around the country who have 3-D printers and we’re enlisting them in our project to create face shields for the NHS,” digital artist and 3-D printer owner Seb Lee-Delisle told AFP.

“We literally set it up on Monday and by now we have got hundreds and hundreds of people involved.”

The shortage of masks arose after factories in China closed due to the spread of the coronavirus in January and February.

The masks are easy to assemble. Once the 3-D printers have created the headband, a plastic film is placed on the front and elastic attached the back to hold it in place.

Companies across the UK have been offering their premises as assembly and distribution hubs for the shields.

“The people that are making the 3-D parts bag them up and send them to the closest hub and at the hub they go ahead and manufacture them, put the plastic sheets on the front and the elastic and deliver them to the people that desperately need it,” Lee-Delisle said.

“It’s a very quick, fast, cost-effective way to get protective gear into the hands of our NHS workers.”

Stephen Stewart, the head of computing at Lochaber High School in the west of Scotland, said he started printing the face shields after he heard that his local hospital was in urgent need of visors to protect its medical workers from the virus.

“Currently it takes two hours to print one but I am hoping to reduce that now the design is perfected,” he said.

“Since starting yesterday I have printed five from one printer and dropped them in to the Belford Hospital.”

The design for the masks was supplied by Josef Prusa, a 3-D printer based in the Czech Republic.

The volunteers have been supplying their own materials to produce the shields but the project has also been collecting donations through crowd funding.

What MNT's experts want you to know about COVID-19