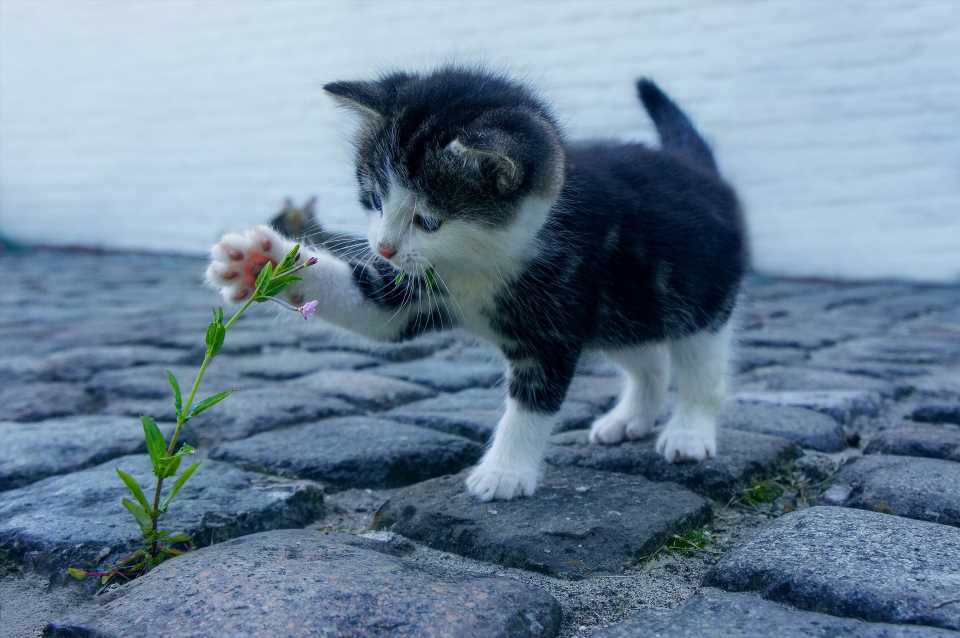 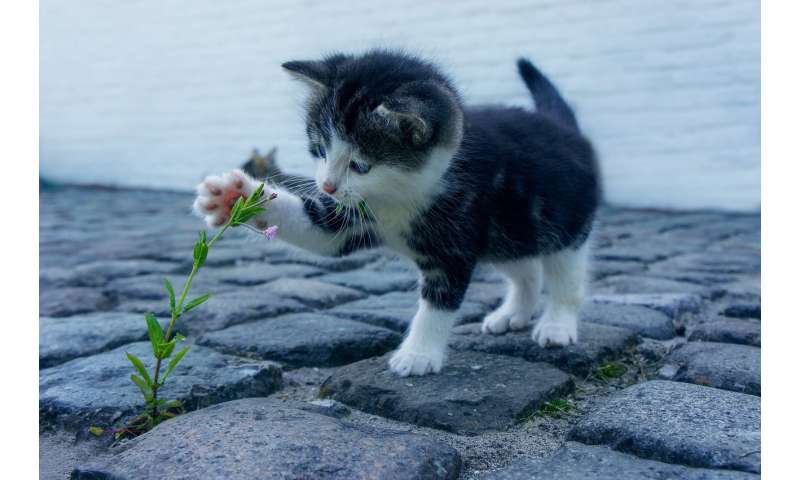 New research due to be presented at this year’s European Congress of Clinical Microbiology and Infectious Diseases (ECCMID) has identified genetically identical multidrug-resistant bacteria in humans and their pets, suggesting human-animal transfer is possible in this context. However only a small number of cases were found, suggesting this is not a major source of antibiotic-resistant infections in humans. The study is by Carolin Hackmann, Institute for Hygiene and Environmental Medicine, Charité – University Hospital Berlin, Germany, and colleagues.

The project behind this study is investigating the relevance of pet care in the infection of hospital patients with multidrug-resistant organisms (MDROs) since the potential role of pets as reservoirs of MDROs remains unclear. The project focusses on the most common MDROs in pet owners: methicillin-resistant Staphylococcus aureus (MRSA), vancomycin-resistant enterococci (VRE), 3rd generation cephalosporin-resistant Enterobacterales (3GCRE) and carbapenem-resistant Enterobacterales (CRE). The study is being performed at Charité – University Hospital Berlin, and is funded by the Federal Department of Health (BMG).

To assess the contact to household pets as a risk factor for the colonisation with one of the above-named pathogens, the authors asked the pet owners questions about well-known risk factors and their contact to dogs and cats. This includes information about the number of pets in the household, the closeness of contact and diseases as well as medical treatment of the pets.

Among the first 1,500 participants, 495 participants (33%) tested positive for MDROs. In total, 296 participants (20%) owned at least 1 pet (range 1-5 pets), and 38% of these owners (112) tested positive for MDROs. There was no significant difference in the proportion of pet owners between cases and controls. Further analysis of factors concerning the health status of pets and closeness of contact to pets also showed no significant differences between cases and controls.

So far in this ongoing study, samples of 77 dogs and 71 cats from 112 pet owners have been analysed. Among these, 14% of pets (23 dogs and 1 cat) tested positive for one MDRO each. In two cases, MDROs of a dog and its owner were phenotypically matching. The matching pathogens were VR Enterococcus faecium and 3GCR Escherichia coli. The genetic analysis based on a gene-by-gene comparison approach confirmed that the matching pairs were genotypically identical in dog and owner.

Calling All Crockpot Lovers: Le Creuset Is Having A HUGE Sale Right Now

People may know the best decision—and not make it: study
Recent Posts