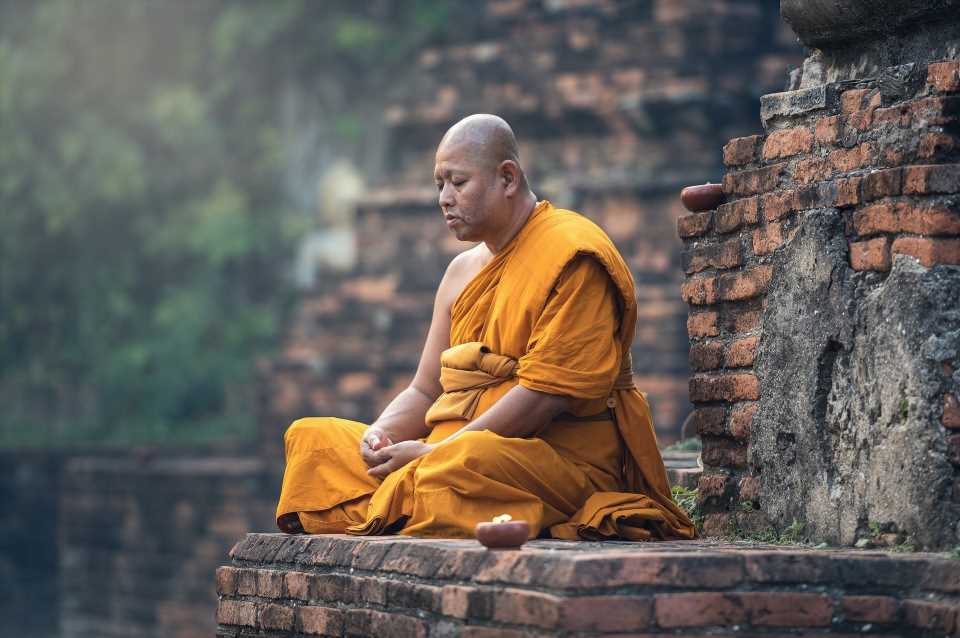 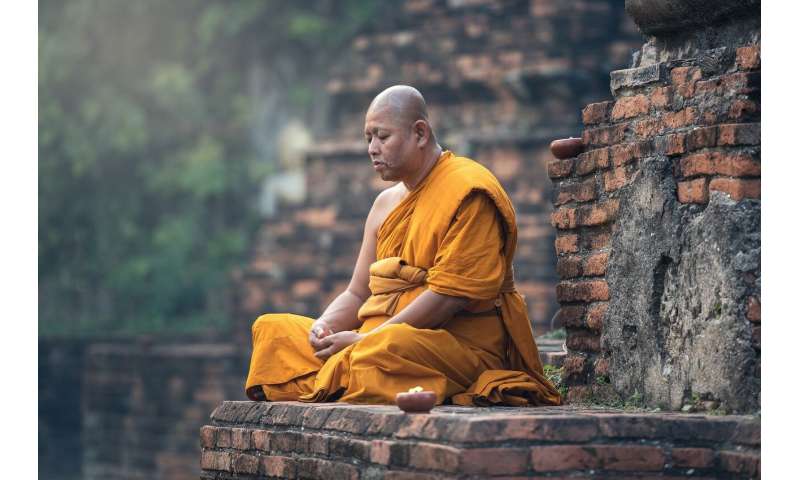 A team of researchers from the University of Wisconsin-Madison and Harvard Medical School has found evidence that suggests meditating daily may slow brain aging. In their paper published in the journal Neurocase, the group describes their study of a Buddhist monk who meditates daily and what they learned from him.

The work involved studying the brain of Yongey Mingyur Rinpoche, a 41-year-old Buddhist Tibetan monk who has practiced meditation nearly every day of his life. Over his lifetime, Rinpoche has demonstrated an above-average ability to meditate, and graduated to teaching the practice to others many years ago. The team at the Center for Healthy Minds at the University of Wisconsin-Madison wondered if living such a life might have had an impact on the monk’s brain, and if so, what sort of impact.

To find out, the researchers scanned Rinpoche’s brain via an MRI machine four times over the past 14 years. Over the same period, the researchers also obtained MRI brain scans of a control group consisting of 105 other adults from the local area who were near in age to Rinpoche. The researchers then submitted all of the brain scans to an AI system called the Brain Age Gap Estimation (BrainAge) framework. It had been taught to make educated guesses of a person’s age by looking at brain scans. It does its work by noting the structure of gray matter in the brain, which lessens in mass as a person ages.

Coronavirus drugs: Where we are and what we know

It’s in the genome: Uncovering clues to longevity from human genetics
Recent Posts