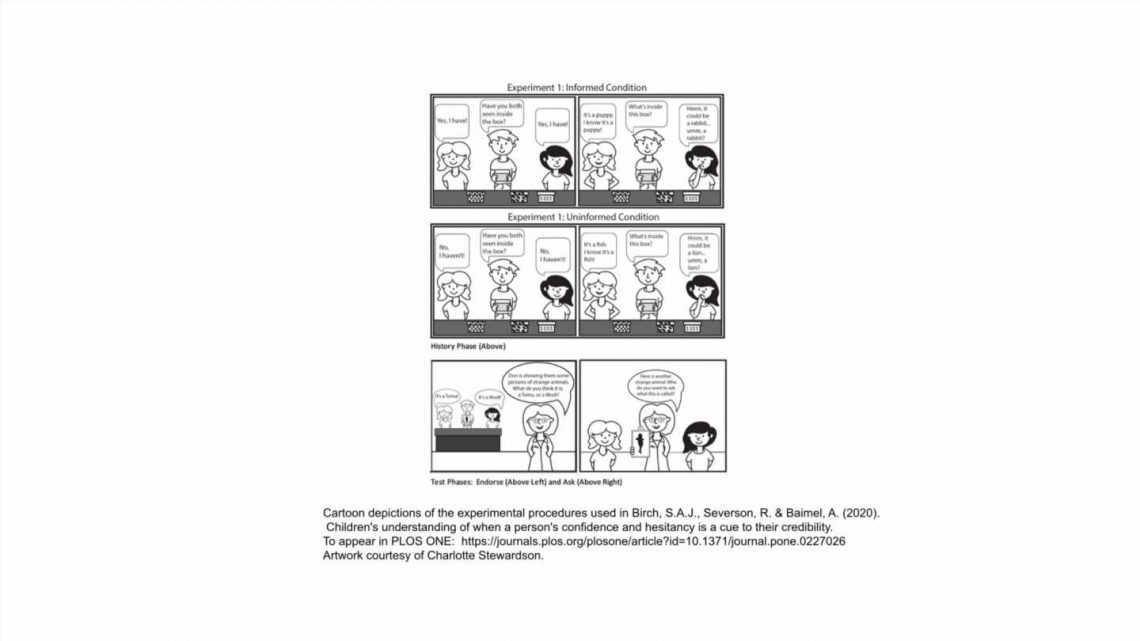 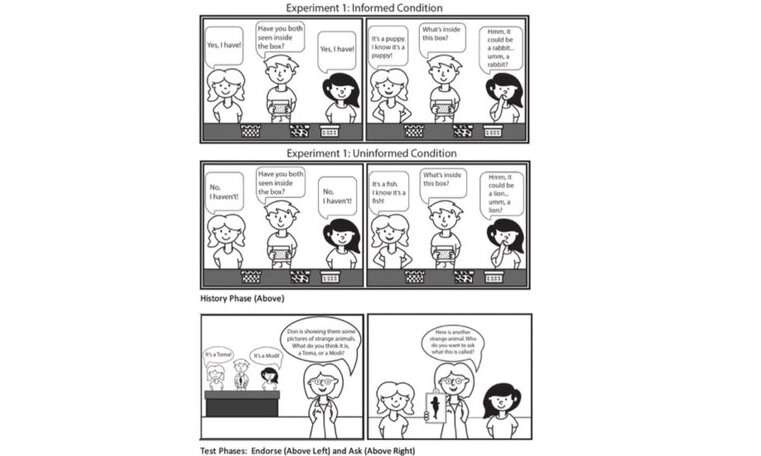 At a time when scams seem all around us and fake news appears to be on the rise, you might be relieved to know that even young children show some impressive skills when it comes to identifying poor sources of information, suggests new research from the University of British Columbia.

In a new study published today in the PLOS ONE, researchers found that young children between the age of four and five not only prefer to learn from people who appear confident, they also keep track of how well the person’s confidence has matched with their knowledge and accuracy in the past (a concept called ‘calibration’) and avoid learning new information from people who have a history of being overconfident. This is the first research of its kind to demonstrate that children track a person’s calibration.

“We now know that children are even more savvy at social learning, learning from others, than we previously thought,” said Susan Birch, the study’s lead author and a UBC psychology associate professor. “They don’t just prefer to learn from anyone who is confident; they avoid learning from people who have confidently given wrong information in the past.”

Birch says this ability makes children less likely to fall prey to misinformation and ultimately ensures they are learning the most accurate information. 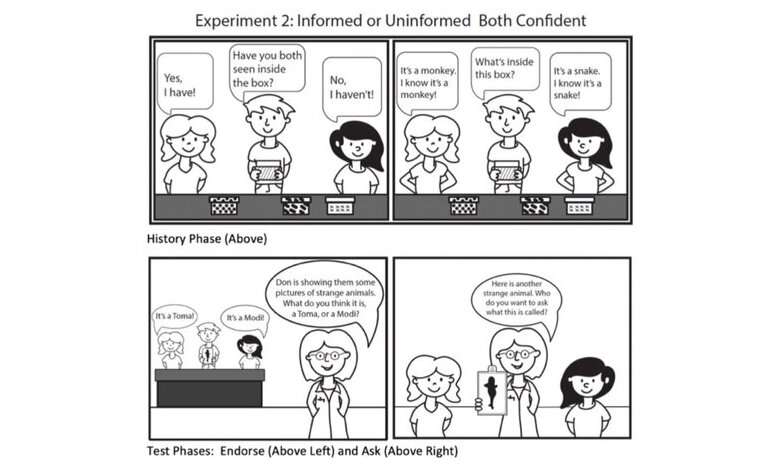 Interestingly, despite these sophisticated reasoning abilities in young children, they still don’t have an adult-like understanding of confidence, and its opposite hesitancy, even by eight years old.

“Children appear to treat hesitancy as separate from, rather than the opposite of, confidence,” said Birch. “They don’t fully understand what it means to be hesitant and the inferences they apply to whether a person’s confidence is justified don’t get applied to hesitancy.”

For example, adults recognize responding hesitantly is justified when you don’t know the answer to something, but the children in their experiments did not recognize this. 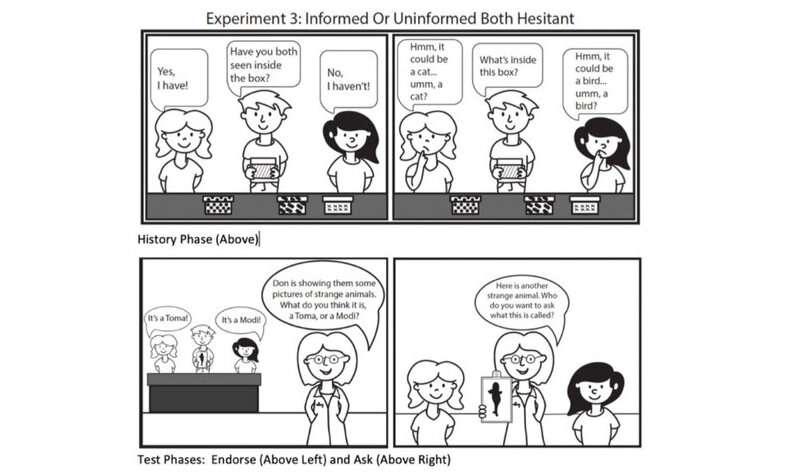 The researchers say that the children may be quicker to learn that a person’s confidence can be justified (match with their level of knowledge) than to learn that a person’s hesitancy can also be justified, because their brains are wired to attend more to clues than misinformation. In other words, learning to trust people when they are justifiably hesitant may be harder than learning to mistrust people when they are unjustifiably confident. More research will need to be conducted to find out when children start having a better understanding of hesitancy.