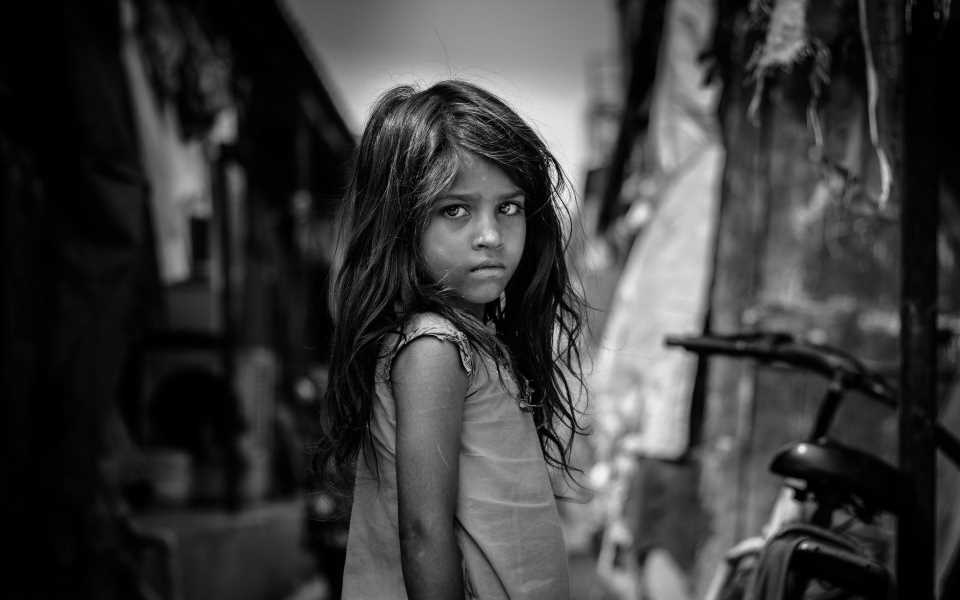 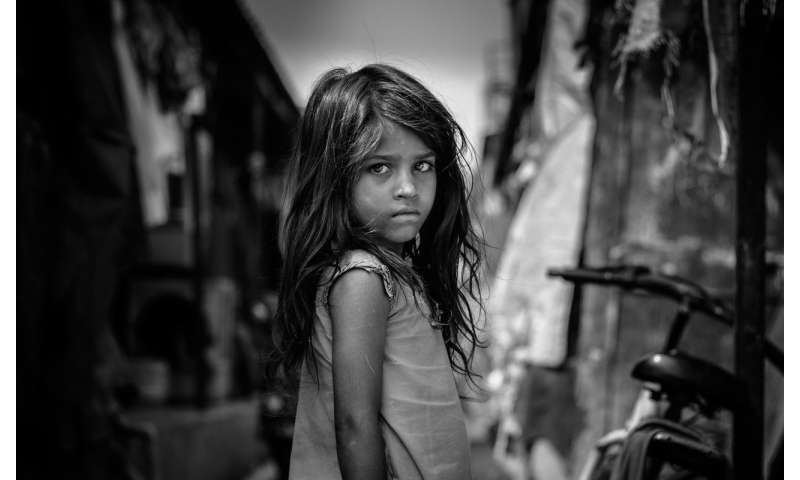 A team of researchers from the University of Southampton, the University of Bath and King’s College London have provided compelling evidence of the impact of adversity in childhood on neuropsychological functioning in adulthood. They also showed that neuropsychological difficulties may explain why early adversity is linked to attention deficit hyperactivity disorder (ADHD) in later life.

Their study, published in the journal Psychological Medicine, analysed neuropsychological function in 70 young adults who were exposed to severely depriving conditions in Romanian orphanages during Nicolae Ceausescu’s regime and subsequently adopted by British families. The adoptees were compared to 22 British adoptees of similar ages who had not suffered childhood deprivation.

As part of the research, the adoptees were asked to carry out tests to assess their neuropsychological functioning in five areas: controlling their responses (inhibitory control), prospective memory, decision-making, emotional recognition and cognitive ability (IQ). Prospective memory is the ability to remember to do something in the future, such as remembering to go to an appointment or what you need to buy if you don’t have a shopping list. ADHD and autism spectrum disorder (ASD) symptoms were assessed through questionnaires completed by their parents.

The results showed that the Romanian adoptees had lower IQs and performed less well on the other four tests when compared to the adoptees who had not suffered deprivation. The adoptees with the lowest IQs and the greatest problems in prospective memory were more likely to show ADHD symptoms in adulthood than those without neuropsychological difficulties. The researchers found no direct link between ASD symptoms and neuropsychological performance.

The latest research is part of the wider English and Romanian Adoptees study, a collaborative study between the University of Southampton and King’s College London which began shortly after the fall of the communist regime in Romania.

Children living in the institutions were subjected to extremely poor hygiene, insufficient food, little affection and no social or cognitive stimulation. The study analyses the mental health and brain development of 165 children who spent time in Romanian institutions and who were adopted by families in the UK when aged between two weeks and 43 months.

The principal investigator of the study is Professor Edmund Sonuga-Barke, who began the study whilst working at the University of Southampton and is now based at the Institute of Psychiatry, Psychology & Neuroscience at King’s College London. He said: ‘This study contributes to our changing understanding of the power of the early environment to shape brain development –showing that the effects of institutional deprivation on cognition can still be seen after more than twenty years of positive experience in high functioning and loving adoptive families leads us to acknowledge that there are limits to the brain’s recuperative powers.’

Packages can not accept: police warn of new Corona Scam