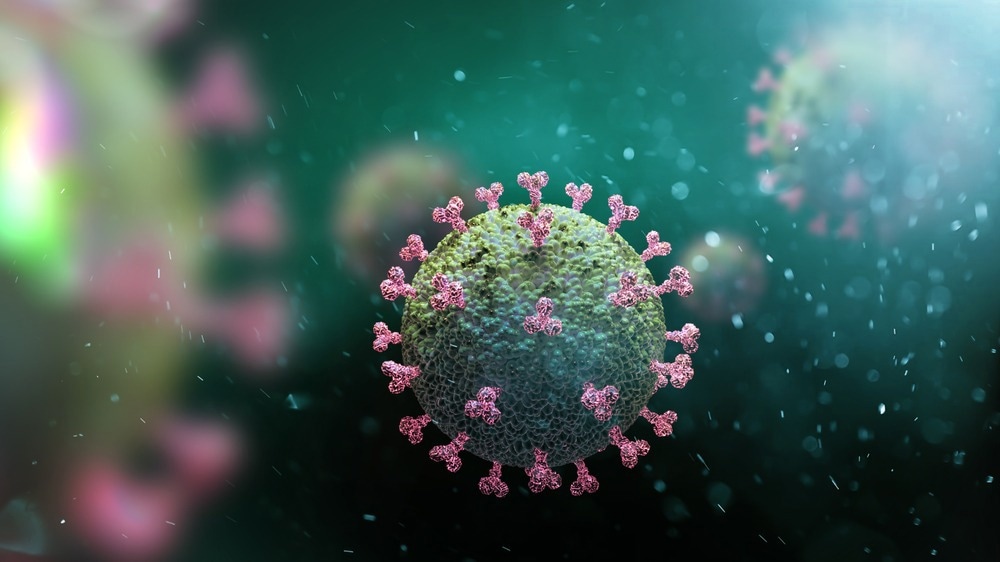 The clinical samples were obtained from three organizations in Rio Grande do Sul, Brazil, that were involved in the diagnosis of COVID-19 and SARS-CoV-2 genomic surveillance. Real-time reverse transcription–polymerase chain reaction (RT-PCR) was used in each case to identify the SARS-CoV-2 infection before the samples were sent to each institution's genome sequencing procedure. On May 20, 2022, the team noticed a SARS-CoV-2 spike (S) gene dropout in the sample SC2-9898; hence, this sample was sequenced, followed by library preparation. The CleanPlex human SARS-CoV2 pipeline was used to examine the resulting FASTq files for sequence alignment.

The team conducted blast searches on the "Unassigned" dataset from the Global Initiative on Sharing All Influenza Data (GISAID) using the sequence Brazil/RS-FIOCRUZ-8390/2022 to find additional genomes from the novel Brazilian recombinant. Subsequently,  using the alleged Brazilian recombinant sequences as a guide, the team visually examined the mutation pattern corresponding to the top hits on the Nextclade Web.

The first alignment step employed the MN908947 sequence as a reference. Using Sc2rf, the team assessed the recombinant genomes. The SARS-CoV-2 Delta and Omicron sections of the genomes of the earliest sequences of each recombinant lineage were manually segmented. Then, the Pangolin lineage corresponding to each segment of the 5' Delta and 3' Omicron were evaluated.

Considering the Pango lineages, the team constructed lineage-specific databases (GISAID sequences). To identify the top 20 hits from the reference databases, each segment was utilized as a query. The researchers retrieved their sequences from GISAID after selecting the top parental candidates. Using a Python script, these top-hit sequences were used to determine the frequency of mutations for each lineage.

Compilation of the top interviews, articles, and news in the last year.
Download a copy today

The genomic sequence from Cruz Alta (Brazil/RS-FIOCRUZ-8390/2022) was allocated to the recombinant lineage XS by preliminary analysis. However, compared to an XS archetype, the first 20 kb of the genome showed a distinctive mutational pattern.

The team discovered two other sequences that are comparable to the Cruz Alta sequence through the State Rio Grande do Sul's genomic monitoring routine, one each from Porto Alegre (Brazil/SC2-9898/2022) and Santa Maria (Brazil/RS-315-66266-219/2022). The team also searched through the  GISAID database and discovered a sequence from Rio de Janeiro (Brazil/RJ-NVBS19517GENOV829190059793/2022) that was strikingly similar to the South Brazil recombinants.

After classifying the sequences as suspected recombinants, Sc2rf was employed to look for potential recombination signals in their genomes. The team found that the 3' region belonged to an Omicron lineage while the 5' region was from a Delta lineage. Additional analysis revealed that the 3' and 5' genomic regions mostly resembled AY.101 and BA.1 or BA.1.1, respectively.

The Brazilian recombinant four sequences all included the substitution C10604T. Since the recombinant discovered in this study complied with the Pango nomenclature standards, it was termed AYBA-RS, taking into account its paternal lineages (AY.101 and BA.1.1) and place of origin.

Since the four Brazilian recombinant sequences formed a separate group from the other Deltacrons, haplotype network analysis and phylogenetic network reconstruction showed sufficient consistency. Additionally, both models demonstrated how the various Deltacrons were split between the Omicron and Delta groups, containing more of each lineage.

The team calculated that the recombination event that gave rise to the recombinant may have transpired 180 days before the collection date of the first sample, or December 2021, based on the number of SNPs between the AYBA-RS sequences. Examining the lineage density plots revealed that AY.101 and BA.1.1 were overlapping across the country's regions, mostly in December 2021. The Southern region of Brazil showed greater relative frequencies of AY.101 and BA.1.1 than the rest of Brazil.

The team demonstrated the discovery of the first Brazilian SARS-CoV-2 Deltacron lineage, AYBA-RS. The study showed that this recombinant strain originated in Southern Brazil as a result of single recombination between the AY.101 and BA.1.1 lineages.

Bhavana Kunkalikar is a medical writer based in Goa, India. Her academic background is in Pharmaceutical sciences and she holds a Bachelor's degree in Pharmacy. Her educational background allowed her to foster an interest in anatomical and physiological sciences. Her college project work based on ‘The manifestations and causes of sickle cell anemia’ formed the stepping stone to a life-long fascination with human pathophysiology.