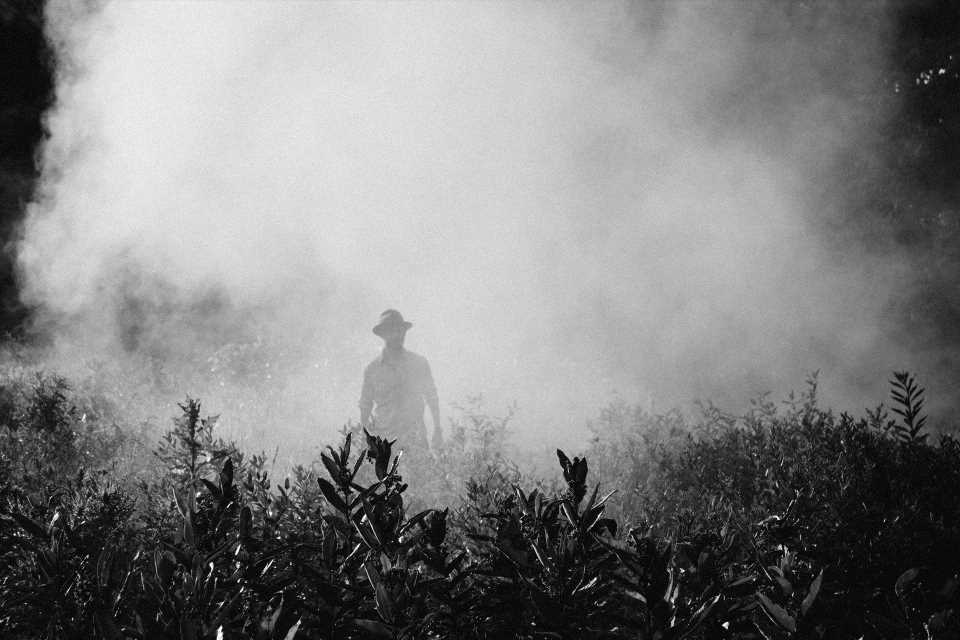 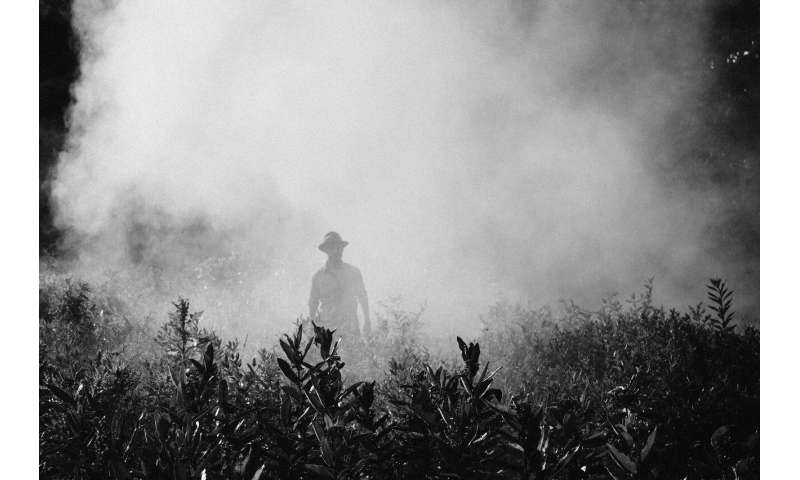 A study led by the Barcelona Institute for Global Health (ISGlobal), a centre supported by the “la Caixa” Foundation, contributes new evidence about the negative impact of air pollution on cardiovascular health. The results of the study, which analysed the relationship between several cardiovascular markers and personal exposure to two air pollutants—fine particulate matter (PM2.5) and black carbon—in over 3,000 people living around the Indian city of Hyderabad, showed that exposure to polluted air increases the risk of vascular damage.

An association between air pollution and an increased risk of cardiovascular disease has been reported by many authors, but most of the research to date has been carried out in high-income countries, where the main source of exposure is road vehicle traffic. Low- and middle-income countries have other important sources, such as biomass stoves. Furthermore, most of those studies used data on the air pollution levels measured in the area around the participants’ homes and did not monitor personal exposure, a method that provides more accurate information.

Now, a team from the CHAI Project, coordinated by ISGlobal, has conducted a cross-sectional study of more than 3,000 people living in 28 villages in a peri-urban area south of the city of Hyderabad in India. In the course of two separate visits to the clinic, the participants’ weight and height was recorded and blood samples were taking for testing. The researchers also evaluated three cardiovascular markers that reflect different types of vascular damage: carotid intima-media thickness (cIMT), a marker of atherosclerosis; carotid-femoral pulse wave velocity (cf-PWV), a marker of arterial stiffness; and central blood pressure augmentation index (AIx), a marker of global vascular injury. Information on socioeconomic status and health behaviours was collected from participants using questionnaires.

Personal exposure to air pollution was determined by measuring each participant’s exposure over 24-hour periods to PM2.5 (airborne particles measuring less than 2.5 μm in diameter) and black carbon. Study participants wore a device that monitored their exposure to these pollutants according to a methodology described in previous studies carried out by the CHAI Project.

The results of the new study, published in the journal Environment International, show that the individuals with the highest exposure to air pollution also had the poorest results on the cardiovascular markers, although differences were observed between the sexes and in the types of vascular damage found. ISGlobal researcher Otavio Ranzani, first author of the study, explains that “the gender-specific differences in the cardiovascular markers may be explained by differences in the way the men and women are exposed to air pollution. For example, women spend more time at home and in the kitchen, where many of them cook on biomass stoves. Men, on the other hand, tend to smoke more and are more exposed to emissions from motor traffic during their daily commute.”

The study found that women were exposed to higher levels of fine particles: the mean PM2.5 exposure was 51 μg/m3 for men and 61 μg/m3 for women. In both cases, these levels are much higher than the maximum value recommended by the World Health Organisation (10 μg/m3).

By monitoring individual exposure to air pollution, the authors were able obtain more accurate measurements of each participant’s exposure than studies that have measured ambient levels close to the participants’ homes. One important new finding, according to Ranzani, was the non-linear association of PM2.5 with AIx, a marker of global vascular injury: “We found that after a certain level of PM2.5 exposure was reached, further increases were associated with even greater increments in vascular damage.”