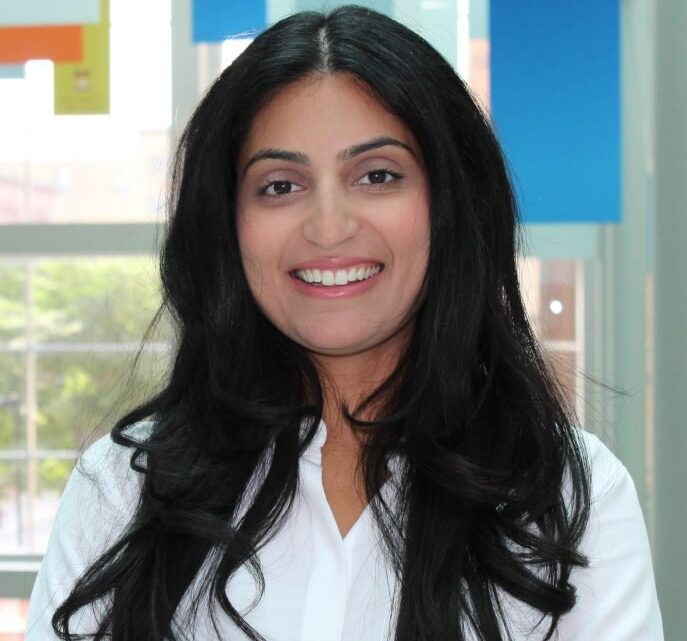 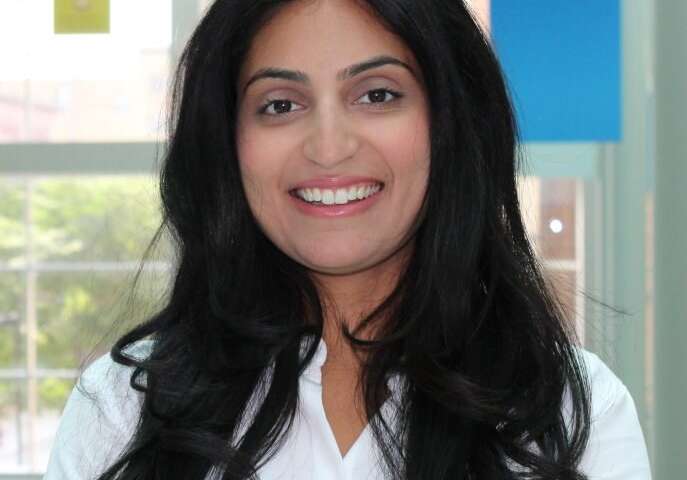 Children whose mothers had depression and took serotonergic antidepressants during pregnancy have an increased risk of deficits in language and cognition, compared to children of mothers who had depression during pregnancy and did not take antidepressants, according to findings in a new University of Manitoba study published today in Pediatrics, the official journal of the American Academy of Pediatrics.

Over 10 percent of women are prescribed antidepressants during pregnancy with selective serotonin reuptake inhibitors (SSRIs) and serotonin-norepinephrine reuptake inhibitors (SNRIs) the most commonly prescribed antidepressants, said lead author Dr. Deepa Singal, an adjunct researcher at the Manitoba Centre for Health Policy in the Max Rady College of Medicine, Rady Faculty of Health Sciences.

Despite the widespread use of SSRIs/SNRIs in pregnancy, she said, “There is little research looking at the effects of these drugs on the long-term brain development of children exposed to these drugs in utero.”

Singal’s study “In Utero Antidepressants and Neurodevelopmental Outcomes in Kindergarteners,” used population data housed at the Manitoba Centre for Health Policy (MCHP) at the University of Manitoba. The study is one of the world’s first population level investigations into the relationship between maternal antidepressant use during pregnancy and children’s neurodevelopment outcomes in kindergarten.

The UM research team, also including Dr. Marni Brownell, senior research scientist, MCHP and professor of community health sciences (CHS) and Dr. Dan Chateau, research scientist at MCHP and assistant professor of CHS, looked at over 3,000 children whose mothers had a mood/anxiety disorder during pregnancy between 1996 to 2014. Mothers were divided into two groups: those who took antidepressants during pregnancy and those who did not.

Researchers reviewed data from the education system to examine the developmental health of these children when they reached kindergarten. They used the Early Development Instrument (EDI), which is a teacher-administered questionnaire that looks at five areas: physical health and well-being; language and cognitive development; social competence; emotional maturity; and community skills and general knowledge. Children are considered developmentally vulnerable in an area if they score low, based on national norms. Children who were exposed to an SSRI/SNRI antidepressant in utero were more likely to score low in two or more areas than those who weren’t exposed. Children in the exposed group also had a significant risk of scoring low on language/cognition.

“Our findings raise a concern that these medications are not benign to the developing fetus. This study highlights the importance of presenting a broader approach to managing maternal mental health, especially the consideration of non-pharmacologic approaches,” said Singal.

It is critical to note, Singal added, that untreated depression can also pose harms to mothers and the developing child, as pregnant women who are depressed are less likely to seek proper prenatal care, may not be getting adequate nutrition or enough sleep and are at increased risk for postpartum depression and alcohol and substance abuse. The authors encourage women to weigh the risks and benefits of antidepressant use with their physicians before making a decision to stop or start taking antidepressants during pregnancy.

“We all know that at the best of times, mental health resources can be hard to come by for many groups, but our study highlights the particular importance of providing these resources to pregnant women who may want to consider, in consultation with their physicians, the potential side-effects of antidepressant medications,” Singal said, adding these findings are particularly relevant during the COVID-19 pandemic as social distancing, isolation, and disruptions in daily life and employment are increasing the risk of anxiety and depression in the population.