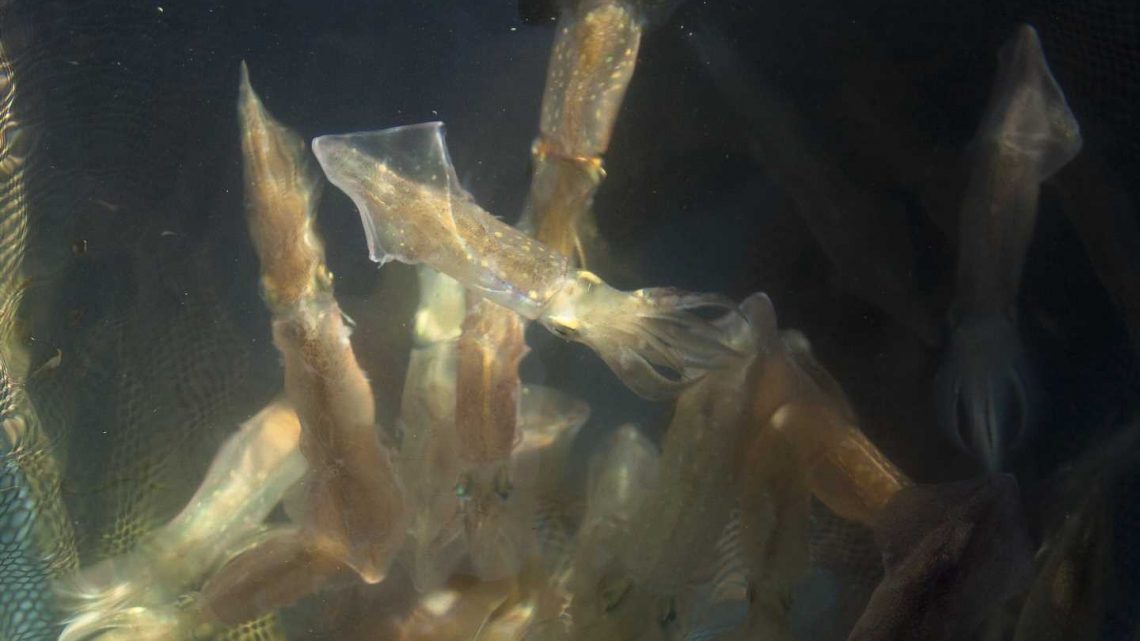 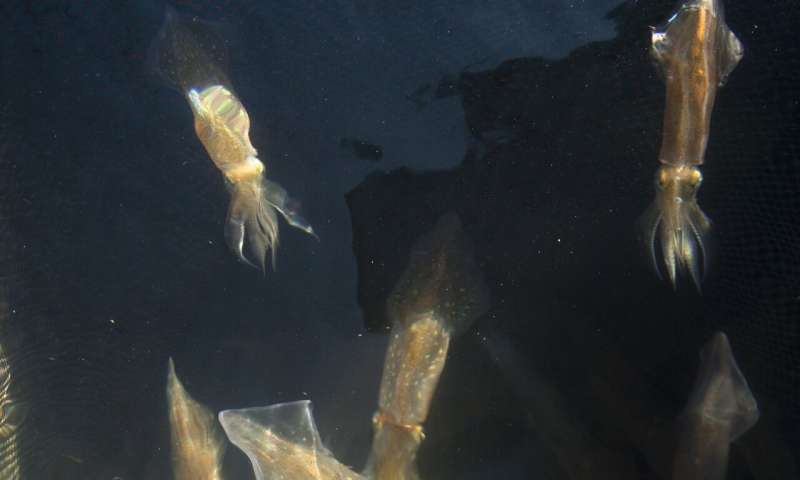 Amyotrophic lateral sclerosis (ALS) is one of the most devastating adult-onset neurodegenerative diseases. Patients, including the late actor/playwright Sam Shepard, become progressively weaker and eventually paralyzed as their motor neurons degenerate and die.

To find a cure for ALS, which is fatal, scientists need a deeper understanding of how it interrupts motor neuron communication channels. Because motor neurons reach from the brain to the spinal cord, and from the spinal cord to the muscles, when they die, the brain can no longer initiate muscle movement.

Yuyu Song of Harvard Medical School was a Grass Fellow at the Marine Biological Laboratory (MBL), Woods Hole, when she took advantage of a powerful research organism in neuroscience, the local squid, to start asking how a mutant protein associated with familial ALS behaves under controlled conditions.

Her study, recently published in eNeuro, clarifies the mechanisms underlying neural dysfunction in ALS, and also suggests a novel approach to restoring the health of motor neurons in patients with the disease.

Song focused on how this mutant protein, called G85R-SOD1, affects neurotransmission at the squid “giant synapse,” the junction where neurons transmit chemical signals to muscle fibers, causing the muscle to contract. 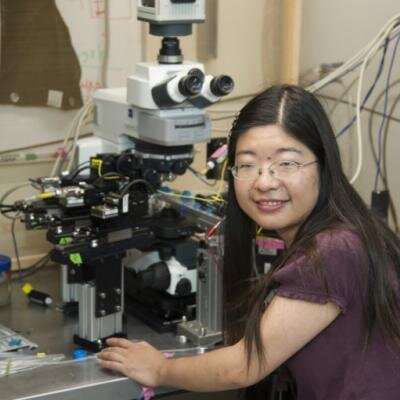 The squid giant synapse is one of the few mature nervous systems that mimics human neuromuscular junctions, while allowing precise experimental manipulations and live measurements.

Song showed that the presence of misfolded mutant SOD1 inhibits synaptic transmission and diminishes the pool of synaptic vesicles, whose job is to deliver neurotransmitters critical for neuronal connections.

To test this hypothesis, Song used calcium imaging to capture the abnormal calcium influx in the presynaptic terminal and confirmed the protective role of a calcium chelator, which corrected the calcium imbalance without affecting neurotransmission.

This suggests a new approach to therapeutic intervention for ALS, in which chemical or electrical regulation of calcium and its downstream signaling pathways may restore the health of motor neurons.

“Altogether, our results not only demonstrated synaptic dysfunction related to ALS and its underlying molecular pathways, but also extended our understanding of fundamental synaptic physiology,” Song says.

Song, who is an MD-PhD, has spent numerous summers at the MBL using the local squid to unravel the basic pathologies underlying neurodegenerative disease. She started coming regularly in 2007 as a graduate student with Scott Brady, whose lab was developing the squid’s giant axon (nerve fiber) as a system for studying human disease.

“One summer, I chatted with Rodolfo Linas at the MBL, who has been doing synaptic recordings in the squid for many decades,” Song says. “I helped his lab with some electron microscopy on the squid giant synapse together with Jorge Moreira, and Rodolfo challenged/encouraged me to do synaptic studies myself. In the summer of 2013, I decided to establish the squid giant synapse as a disease model for ALS and to learn electrophysiology in this classical preparation.”

That same summer, Song met Whitman Center scientists Steve Zottoli, George Augustine and Len Kaczmarek, who advised her to apply for a Grass Fellowship, in which she could set up an independent research project at MBL. After her productive Grass Lab experience, Song returned to the MBL for several years as a Whitman Center scientist and initiated further collaborations with MBL and University of Chicago scientists.