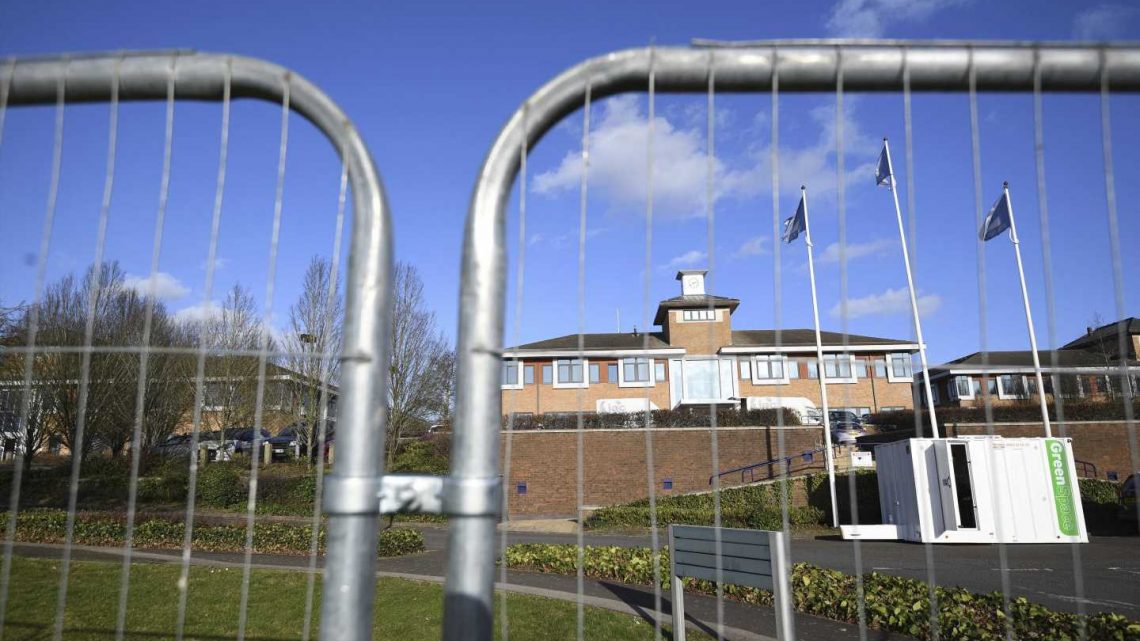 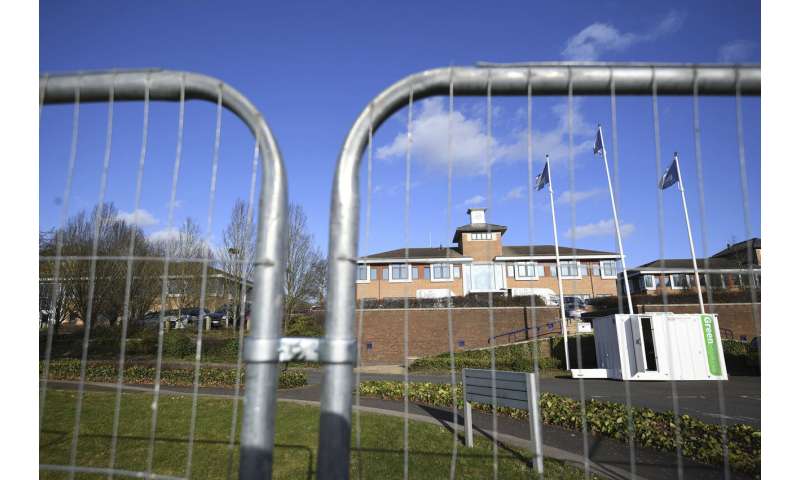 Spain has confirmed its second case of the new virus from China and a plane evacuating more than 200 people from the Chinese city at the center of the epidemic landed Sunday in Britain.

The Spanish Health Ministry said the person was one of four suspicious cases admitted last Friday to the Son Espases University Hospital in Palma de Mallorca. The other three tested negative. The Health Ministry said further details would be released at a news conference later Sunday.

Spain’s first virus case was a German tourist diagnosed a week ago in the Canary Islands off northwest Africa.

The passengers were being taken to a hotel in Milton Keys where they will be quarantined for 14 days.

The virus death toll in China rose Sunday to 811, passing the number of fatalities in the 2002-2003 SARS epidemic, and officials said nearly 37,200 people have been infected there.

Europe has seen a total of 38 infections in nine countries, with including 14 in Germany. 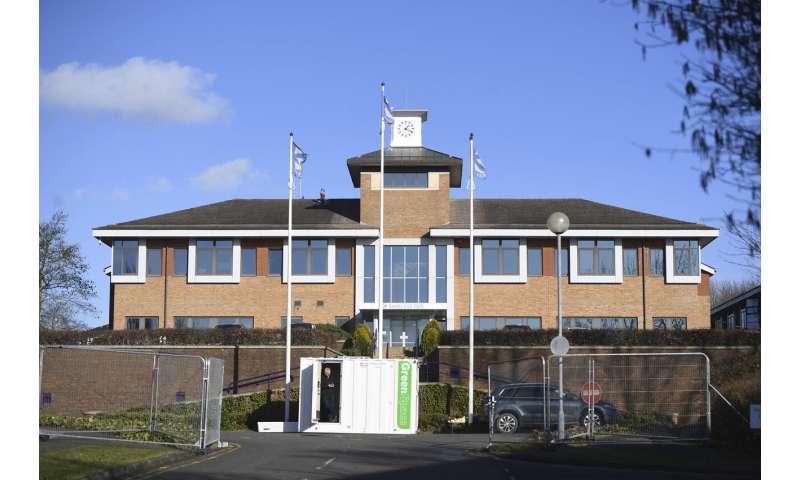 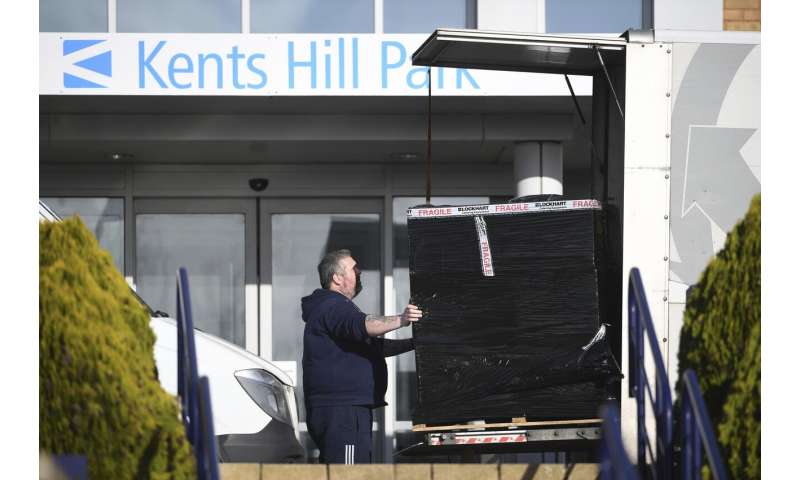 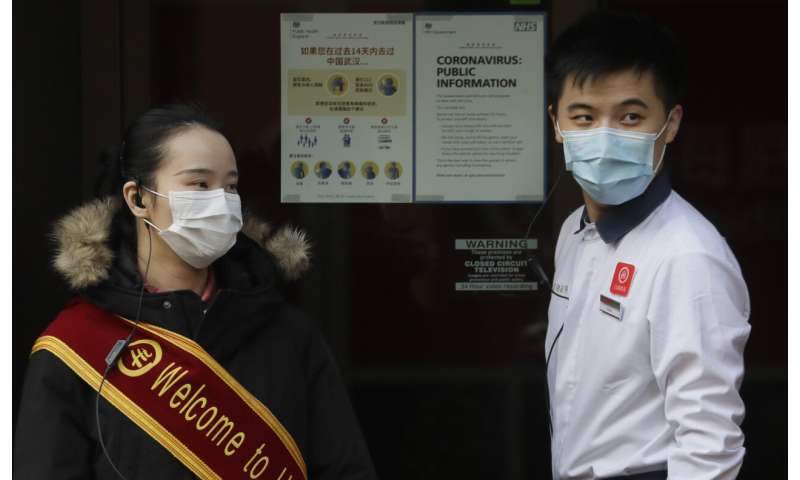 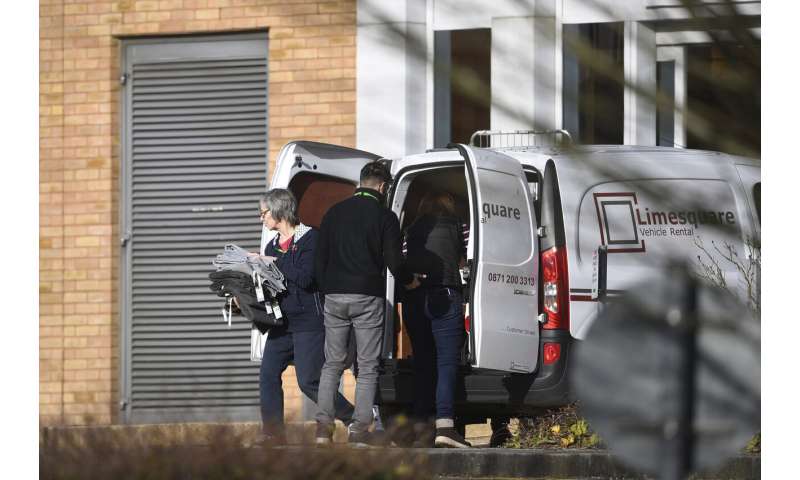 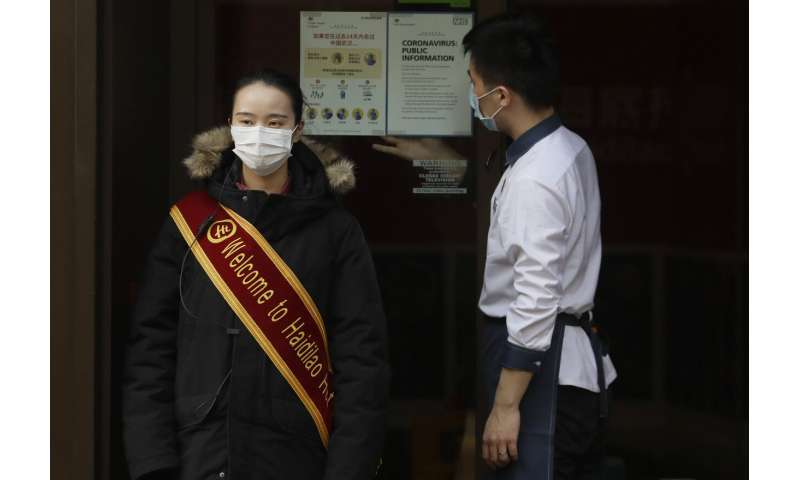 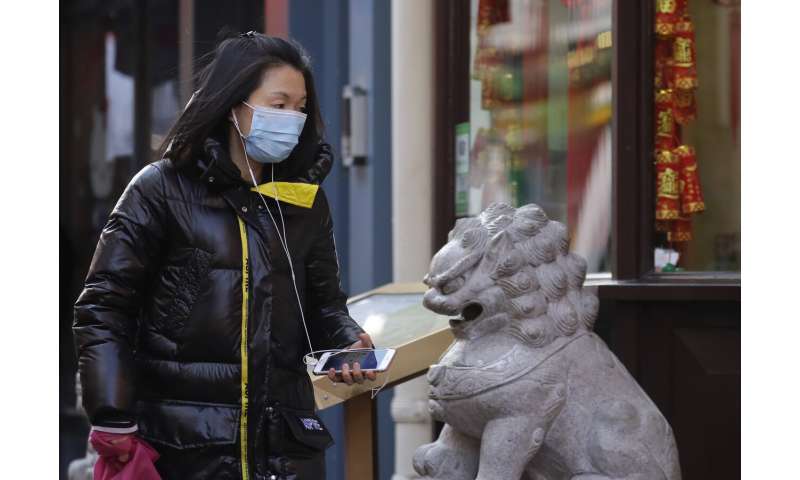 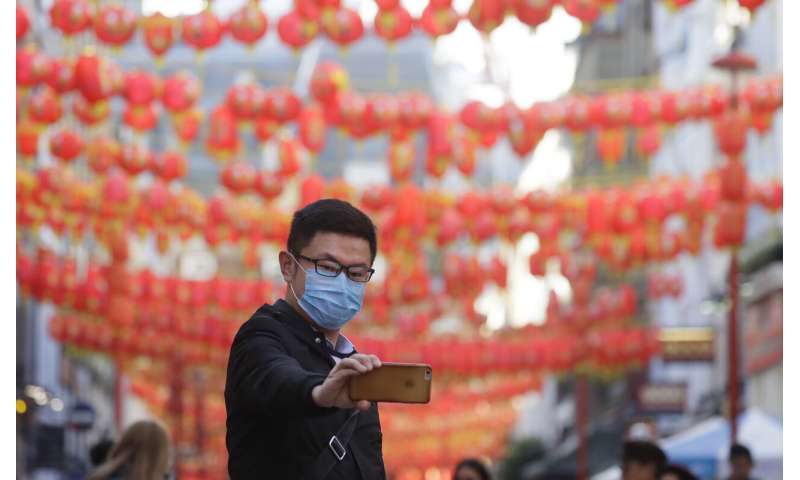 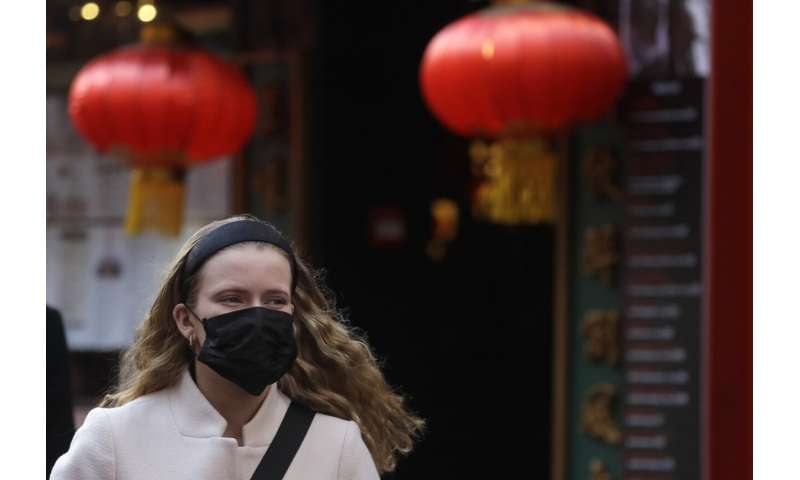 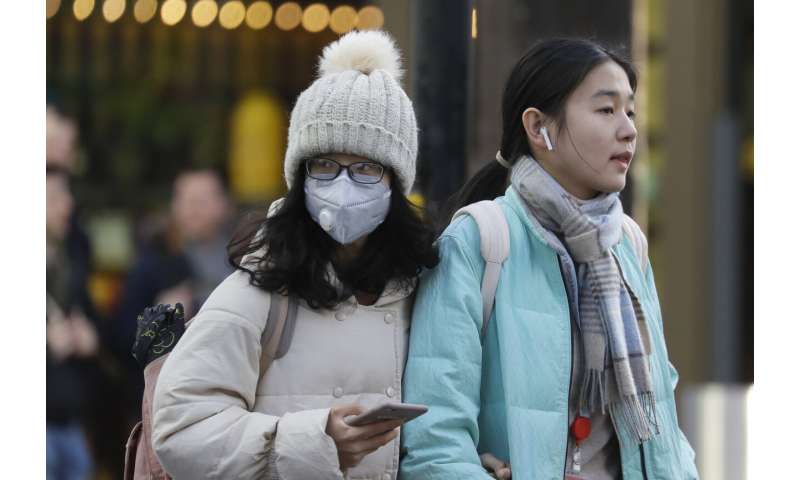 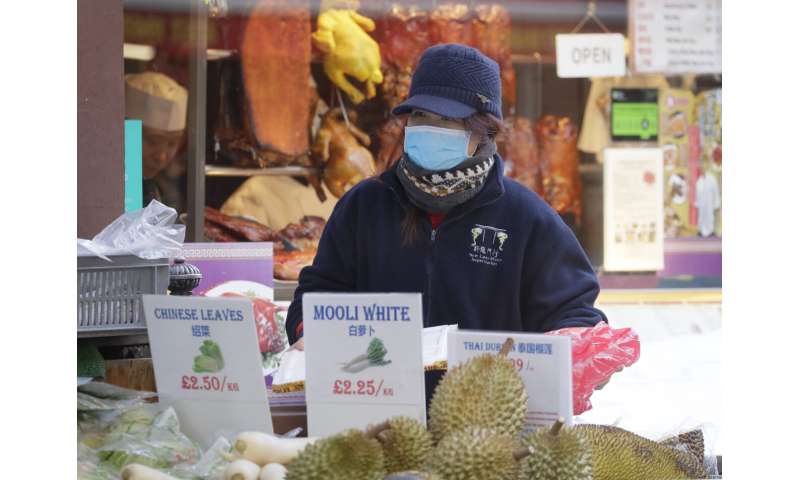 Men who took erectile-dysfunction drug had blue-tinted vision for days.

Saying sex increases cancer risk is neither totally correct, nor in any way helpful
Recent Posts