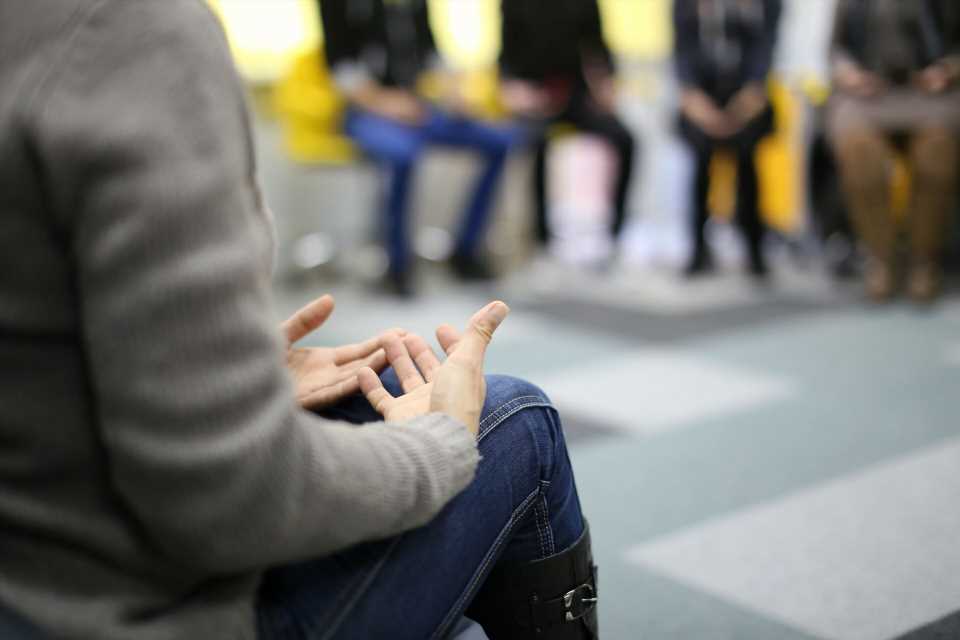 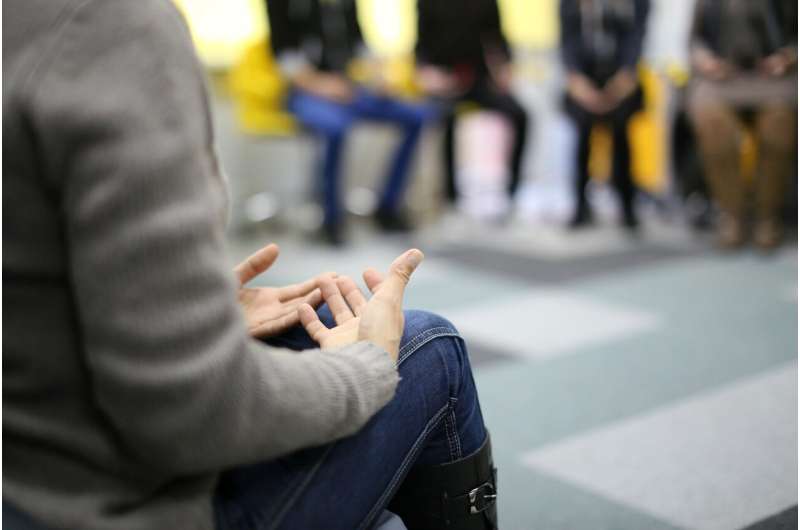 People living with mental illness often battle a stigma worse than the illness itself—not only within society, but within their own families. Public education campaigns are limited in this regard, and sometimes promote more harm than good, according to a new study from Western University.

Ph.D. candidate Joseph Adu conducted a literature review across countries (Canada, the U.K. and New Zealand) to explore the effectiveness of past public education campaigns to reduce stigma toward mental illness, and the potential of a more-hands on approach through social contact. He shared his findings in a paper coauthored by his supervisor Abe Oudshoorn, and professors Kelly Anderson, Carrie Anne Marshall and Heather Stuart, which was recently published in Issues in Mental Health Nursing.

Adu discovered intentional interactions between people living with mental illness and those without that experience were more effective in reducing stigma, and could be a promising next step in developing a long-term anti-stigma strategy.

Adu, a health and rehabilitation studies student, has been studying the effects of familial mental illness stigma as part of his doctoral research.

People with mental illness and their families sometimes conceal their conditions to avoid prejudice and discrimination.

“That can be a mistake,” Adu said. “The family thinks they’re protecting their family member from social stigma, but in the process, they end up stigmatizing them and perpetuating more harm to the individual.”

The family member becomes isolated, unable to access the health care and social support services they need from the community. As a result, they suffer long-term social and health consequences, including unemployment, homelessness, substance use and compulsory hospitalization.

“The individual is unable to develop the psychological resilience to deal with the mental health challenges that come about as a result of the illness,” Adu said.

“Familial mental illness stigma is the most hidden, taboo type of stigma, and one of the more shameful kinds people face.”

“In my country, a person with a severe mental illness is likely to be hospitalized, and even if they recover and are discharged, no one wants to live with someone diagnosed with a mental illness,” Adu said.

He also knows, personally, how that prejudice can cause long-lasting impact and pain for generations.

“Nobody wants to get married in a family where someone has been diagnosed with a mental illness,” Adu said. “Even if the marriage had been previously arranged before the diagnosis.”

When Adu arrived in London, Ont., in 2018, the contrasting outward appearance of Canadian mental health hospitals to those of his homeland led him to assume societal stigma surrounding mental illness does not exist here.

“But when I started engaging with the literature, it proved me wrong,” Adu said.

“Some pictures used in the early days showed people who suffered severe mental illness and reinforced feelings that nothing good can come from that person,” Adu said.

“(But) if that person is empowered and given the supports they need, they can make an impact. They can return to their workplace and contribute to society.”

Oudshoorn noted public education campaigns have helped promote the understanding that anyone can have a mental health challenge, but that they don’t necessarily present mental illness as a treatable.

To advance that thinking, more complex interventions are required, including social contact.

Adu points to Opening Minds, the largest systematic effort in Canadian history focused on reducing stigma-related illnesses, as a good first step in ensuring those with a mental illness can recover and participate fully in welcoming, supportive communities. The organization uses social contact-based education to help bridge the existing gap between persons with mental illnesses and those without in their quest to curb stigma associated with mental illnesses in selected workplaces and post-secondary institutions.

Contact-based education is a strategy where individuals with experiences with mental illness and living recovery share their stories with others without mental illnesses through seminars and workshops. This interactive approach offers more hope to affected individuals, which ultimately empowers them to build their self-esteem and efficacy to function within diverse environments.

Closer to home, Oudshoorn said Street Soccer London is a good example of intentional social contact in action. With a goal to foster inclusion and understanding among those living with mental illness and those without that lived experience, the organization brings members from the city’s various marginalized communities to play soccer with community volunteers from churches or organizations such as London Police Service.

“Part of it is making friendships,” Oudshoorn said. “The intentionality comes with the second step, when they gather for a meal at the end of the game and people share their lived experiences.”

To ensure social contact interactions are guided by an evidence-based approach, Adu said it will take buy-in from the media, and new and ongoing collaborations between academic institutions, policymakers and anti-stigma initiatives.

The UK’s ovarian cancer death rate has fallen 17% since 2017, according to a new study