Home » Health News » Smoking may leave a legacy of increased pain, even after quitting 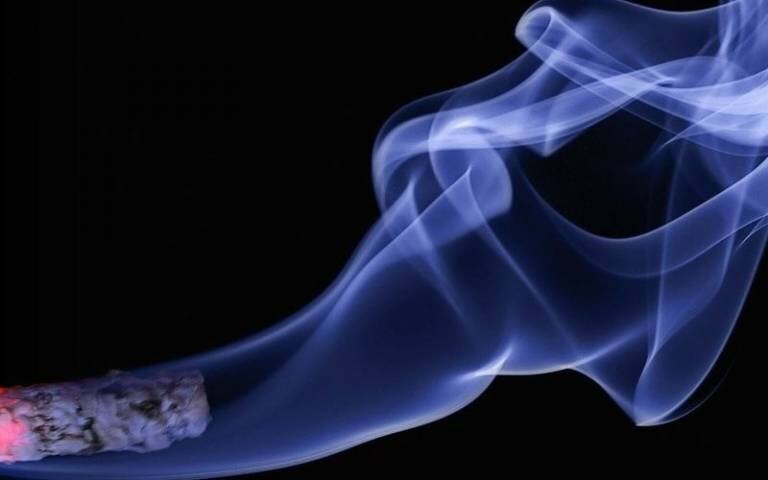 Smoking may leave a legacy of increased pain, even after quitting 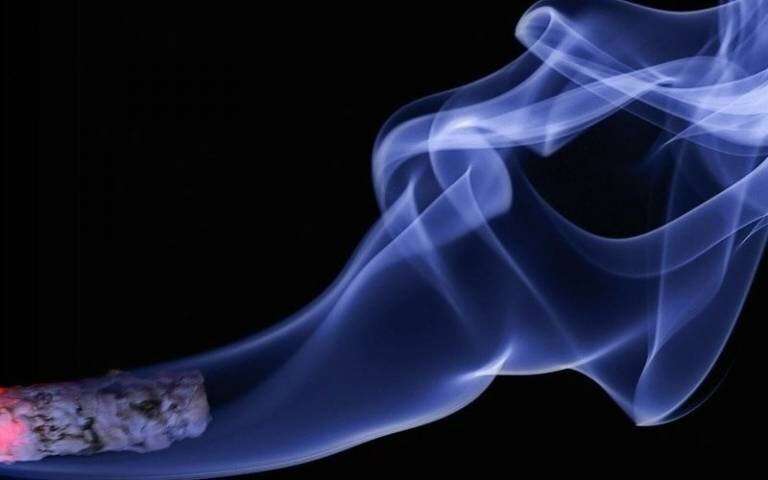 Former daily smokers report higher levels of pain than people who have never smoked daily, and their pain levels are similar to people who currently smoke daily, according to a new UCL study.

The paper, published today in Addictive Behaviors, analyzed data from just over 220,000 people in the UK aged 16+ who had never smoked daily, used to smoke daily, or currently smoked daily. They compared self-reported levels of pain between the three groups.

Data were collected between 2009 and 2013 as part of the BBC Lab UK Study. The comparison took account of a wide range of factors that might have biased the results such as self-rated physical health, personality, symptoms of depression and anxiety, and alcohol consumption. Participants were asked to report how much pain they had experienced during the past four weeks and whether it interfered with their normal work (including both work outside the home and housework).

The researchers found that both current and former daily smokers reported higher levels of pain than never daily smokers at all ages, even in those aged 16-34 years who were unlikely to be suffering from smoking-related illnesses.

Lead author, Dr Olga Perski (UCL Department of Behavioural Science & Health) said, “We cannot rule out that there is some other difference between former smokers and never smokers that is causing these surprising results, but we have to consider at least the possibility that a period of daily smoking at any time results in increased pain levels even after people have stopped smoking.

“This may be due to negative effects of smoking on the body’s hormonal feedback loops or undiagnosed damage to body tissues. This is certainly an issue that needs looking into.” The study builds on previous findings that smoking can contribute to increased levels of pain. A key strength of this study was the large sample size and the fact that the study was able to take account of a wider range of possible confounding factors than previously accounted for.