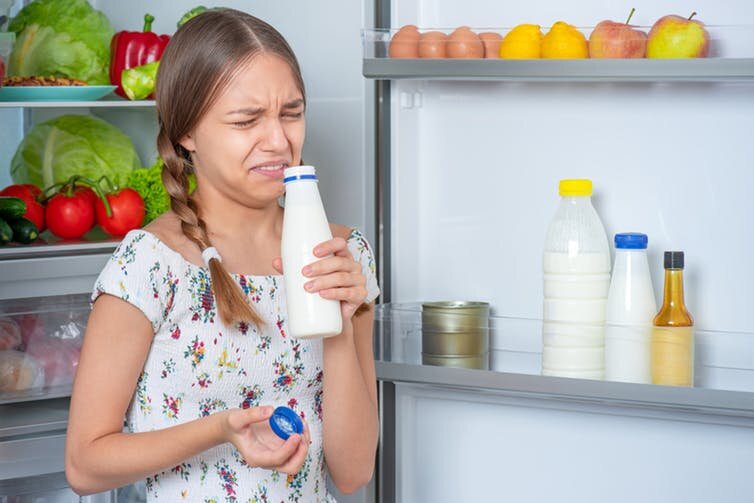 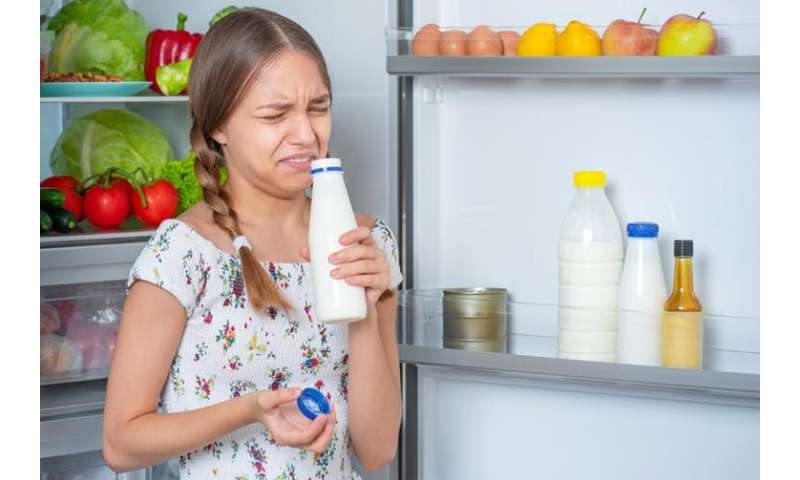 Don’t underestimate the power of your nose. It makes our everyday eating experience pleasant and interesting and it warns us of spoiled food, corked wine and the dangers of gas and smoke. It evokes strong emotional reactions, influences sexual attraction and can be used as a sensitive analytical instrument.

1. We taste with our nose

Many people think that we do all of our tasting with our tastebuds, but they can only detect if something is sweet, salty, bitter, sour or umami (for example, the savoury taste of Marmite). The truth is, we also “taste” with our nose, eyes and ears.

The taste or, more correctly, the overall flavour we perceive as we mow our way through our favourite meal, is a combination of the signals that we receive from all our senses. It is the job of the brain to interpret these signals and tell us whether the food is up to scratch, whether the potatoes are burnt, the cabbage is overcooked or the fruit is ripe.

These aromas are detected by receptors at the back of the nose that relay signals to the olfactory bulb where the signals are collated and sorted. The information is then sent to the brain which tells us the quality and intensity of the aromas (or smells) around us and in the food we eat. When we say we can’t taste food, we really mean that we can’t smell it.

2. Not everyone can smell

About 5% of the population is anosmic, which means that they cannot smell. This can be devastating. Imagine that your food just doesn’t taste of anything apart from a bit sweet and a bit salty. You can no longer enjoy your favourite foods and eating out is no longer fun. Also, you can’t smell mouldy bread or sour milk or burning pizza—what if the house caught fire? And one question that haunts anosmics is: do I smell? These anxieties often lead to an insular lifestyle, depression and a decline in mental health.

3. You don’t need an olfactory bulb to smell

Some people are born without an olfactory bulb, the organ that was previously believed to be essential for the perception of smell.

While carrying out brain imaging, a group of researchers realised that one of their normal control subjects had no apparent olfactory bulb, yet they obtained normal scores for standardised smell tests. They discovered that 0.6% of all women can smell perfectly well without an olfactory bulb. This rises to 4.3% in left-handed women. But if you are a man without an olfactory bulb, the evidence so far suggests that you are destined to a lifetime of tasteless food.

4. Viral infections can rewire your sense of smell

The common cold is a well-known thief of our sense of smell, albeit usually temporarily. Yet for some people, their sense of smell doesn’t return after a viral infection such as the common cold, a sinus infection or upper respiratory tract infection. Recovery can take several years and is not even guaranteed.

Most people develop parosmia (an inability of the brain to properly identify a smell) during the early stages of recovery, when a few everyday smells return but with a badly distorted and usually repulsive character. These new smells are incredibly hard to define but attempts to describe these sensations often include words like burnt, foul, rotten or sewage.

Coffee, chocolate and meat seem to be repeat offenders. Researchers believe that as the damaged olfactory neurons are slowly regenerated or repaired, the distortions are a result of cross-wiring in the olfactory bulb. Exactly how this happens, though, remains a mystery.

5. Smell training is better than sudoku

An exercise that helps anosmics to regain their sense of smell is “smell training”. Researchers believe that systematically exercising the olfactory neurons stimulates growth and repair, much in the same way that physiotherapy promotes injury healing. The technique was pioneered in Germany and involves actively sniffing (and concentrating) on different smells at least twice a day for several months.

Healthy plant based breakfast ideas for 2020