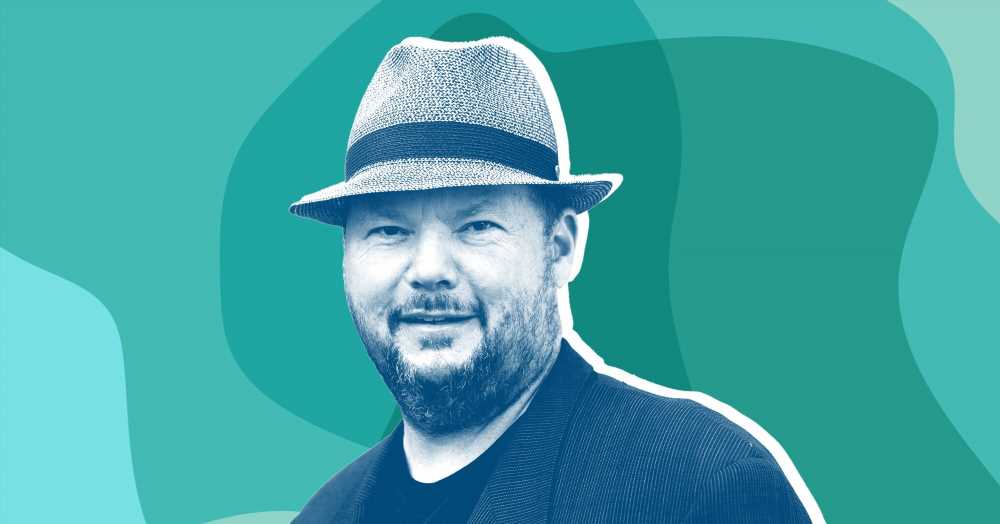 Singer Christopher Cross Says COVID-19 Battle That Nearly Killed Him Was the &#x27;Darkest of Times&#x27; Singer-songwriter Christopher Cross has opened up about how he nearly died from COVID-19. The Grammy winner told CBS Sunday Morning correspondent Serena Altschul that the virus left him paralyzed and in intensive care for 10 days, in an interview due to air this weekend.

It's Cross's first TV interview since he was diagnosed with COVID-19 in the early days of the pandemic. The 69-year-old told Altschul that he and his girlfriend both tested positive after returning from a trip to Mexico City and were sick for about three weeks. In April, Cross felt well enough to go to the supermarket, but when he got home, his legs gave out. He was then diagnosed with Guillain-Barre Syndrome (an autoimmune disease which causes the body to mistakenly attack its own nerves), which his doctors believed was caused by COVID-19.

"It was the worst 10 days of my life," Cross said of his stay in intensive care. "And I couldn't walk, could barely move. And so, it was certainly the darkest of times for me, you know? It really was touch-and-go, and tough."

During those tough times, Cross said he experienced some "come-to-Jesus moments," where he was looking for any help he could get. "I could tell you that I had a few conversations, you know, when I was in there—with whoever He or She is, and just saying, you know, 'If you could just get me out of here, I will be a better person,'" he said.

While Cross was only temporarily paralyzed, he's still feeling the effects now. Initially, he used a wheelchair, and now relies on a cane to help him move around.

In September, Cross took to Instagram to pay tribute to the care team that had helped him recover, particularly his physical therapist. He also revealed, in a letter addressed to "Dear Friends," just what an emotional rollercoaster his COVID-19 experience has been. "To be honest, I get frustrated and depressed about it all," he wrote. "That being said, I realize I am lucky to have survived COVID-19 and be on the mend from GBS. Most of all, I am blessed to have the love and support of many people."

He told Altschul that his speech and memory have also been affected by the illness. "Memory is a big deal, too," he said. "Just neurologically, I'm kind of a little foggy, you know? Now I'm on medication…a nerve pain medication, which also can cause some fogginess. But until I can get off it at some point, I won't know how clear I would be. But most people with Guillain-Barre heal about 90% to 100% over about a year. That's what my prognosis is."

Cross explained that he doesn't consider himself to be a "big celebrity," but wants to share his COVID-19 experience to help others. "It's important for people to know you can get this disease," he told Altschul. "And so, I felt it was sort of my obligation to share with people: 'Look, this is a big deal. Like, you've got to wear your mask. You've got to take care of each other. Because, you know, this could happen to you.'"

Nicki Minaj Denies Fan’s Claim That Her Baby’s Name Is Jeremiah
Recent Posts
We and our partners use cookies on this site to improve our service, perform analytics, personalize advertising, measure advertising performance, and remember website preferences.Ok