Home » Health News » Should you be smoking (or vaping or eating) pot in the name of better sex?

Should you be smoking (or vaping or eating) pot in the name of better sex?

We know about marijuana‘s ability to relieve pain, nausea and symptoms associated with cancer, menstrual cramps, multiple sclerosis, depression and a host of other diseases and disorders. But what can it do for your sex life? According to a new study, it may increase your sex drive.

The study, conducted at Stanford University School of Medicine, suggests that frequent marijuana use might be connected to more sex. In fact, the research found that people who used marijuana had 20 percent more sex than those who did not, regardless of gender.

So what’s up? Should you be smoking (or vaping or eating) pot in the name of better sex?

“Cannabis used can alleviate some anxiety around performance inhibition,” says Kat Thomas, cohost of the Better Than Sex podcast and cocreator of the Las Vegas/Los Angeles cannabis entertainment group The Green Light District. ”This can include anxiety around newer sexual partners and lessening potential erectile difficulties, which can result from anxiety.”

Thomas recommends CBD oil if you’re experiencing anxiety around sex, and THC, the main active ingredient in marijuana, if you want to make sex feel better physically or get yourself in the mood for it. But it’s not for everyone, Thomas explains, “Some people claim a more open sexual experience with their partner when high, while others claim that cannabis hinders their sex drive.” She also emphasizes the importance of understanding what the right amount of marijuana is for you.

Those in the marijuana industry have long believed marijuana can increase one’s sex drive — long before studies like the Stanford one came along. Josiah Chissoe, who works in the medical cannabis industry in the southwest, says many people use it to better their sex lives.

“I believe certain terpenes [compounds that give flavor, smell and modulate the high] found in the cannabis are responsible for the euphoric but energizing effects that some may get,” he says. “These mood uplifters naturally will make your sex life better as it’s much harder to be angry after good sex.”

You don’t have to be a regular consumer of pot for it to favorably impact your libido either. “Patients who use cannabis can expect increased libido after only the first use,” says Dr. Junella Chin, a physician who specializes in medical marijuana. She recommends it to her patients in lieu of pharmaceuticals like Addyi.

There are products, such as this lubricant that’s enhanced with THC, that purport to influence the length and quality of an orgasm, but the consensus from folks who work in the cannabis industry is that in order to maximize the benefits of pot during sex, you should aim for high levels of THC.

For some scientists, the Stanford study is a source of contention. Nicole Prause, a sexual psychophysiologist (that’s a scientist who studies sexual arousal) at UCLA, characterizes the study as “frustrating.”

“It’s being interpreted as though there’s a causal link,” states Prause. “People who enjoy new sensations tend to smoke pot and have more sex and ride motorcycles and eat rich desserts. These have no causal link.”

Prause says it’s unlikely that pot would increase sex drive since it’s been proven to result in that feeling of being content with melting into your couch, known as an avolitional, or unmotivated, state. The notion that CBD oil would help those who are anxious about sex relax does hold up since it’s been linked to successfully de-escalating anxiety. Being anxious about sex, especially for the first time with a new person or when you’re about to try a new thing, is normal. Talk about it with your partner, and if your anxiety feels beyond your control, remember, therapy is never a bad thing.

The Stanford study, led by assistant professor of urology Dr. Michael Eisenberg, may not prove conclusively that marijuana increases one’s sex drive, but it does, as Eisenberg told Medical News Today, do much to disprove the theory that cannabis has negative effects on the sex drive of users. Either way, when it comes to both sex and marijuana products, safety is key.

A version of this story was published December 2017.

Here’s a few of our favorite legal cannabis-derived snacks: 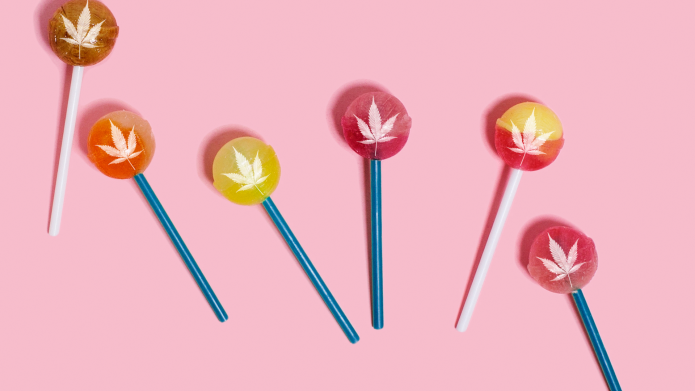 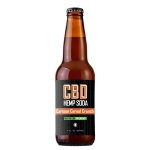 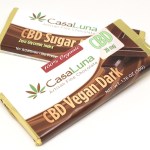 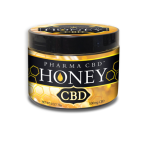 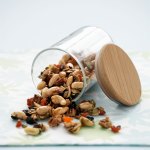