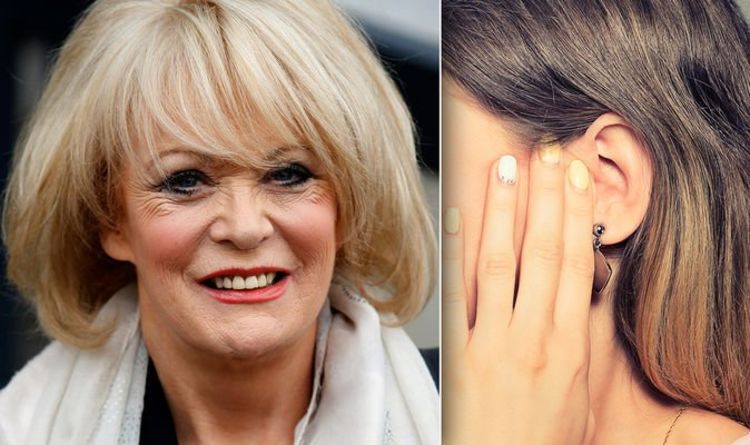 Sherrie Hewson, 69, will be back on our television screens on Friday night, as she continues to be part of Channel 5’s travelogue series ‘Celeb 5 GO Caravanning’. The actress has previously explained that she has developed hearing loss, and now wears a hearing aid.

Hewson first broke into the acting business with early TV appearances on Within These Walls, and Z Cars.

But, she burst to stardom after being cast as Maureen Webster on Coronation Street.

She’d later join the cast of Emmerdale, where she was handed the role of Lesley Meredith.

However, she’d later reveal that she was diagnosed with hearing loss. 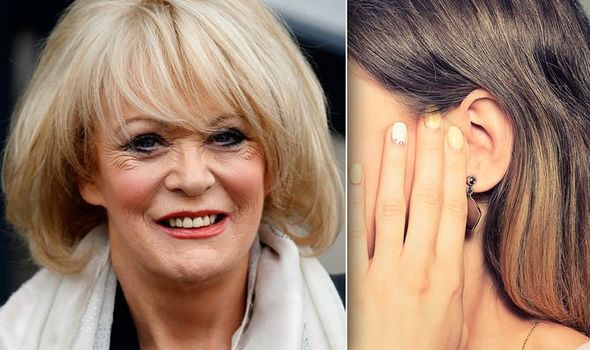 The actress went to the local optometrists for an eye test, but was advised to see a hearing expert by the optician.

A check-up revealed that her hearing had been deteriorating for a number of years.

As a result, she now has to wear hearing aids in both of her ears, and she couldn’t believe the difference they made.

She can now make out certain noises much easier, with less outside distortion, she explained.

“I couldn’t believe the difference. I can hear everything now,” Hewson told The Sunday People, back in 2019.

“I’m only wearing them at home at the moment. I tried them outdoors but the traffic was too loud. It was a shock.

“What people don’t understand is that, if you’re deaf, it’s not the volume that you miss so much as the clarity.

“I must have spent half my life lip-reading without realising it. I was forever accusing the family of mumbling.” 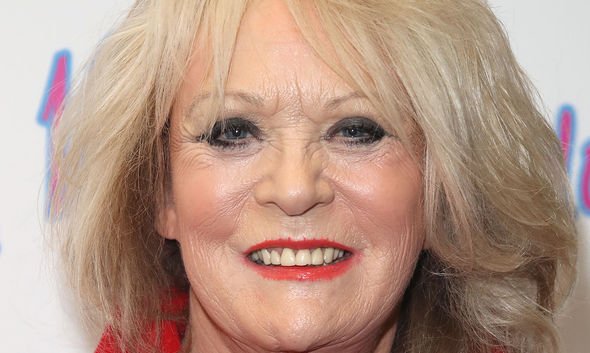 Wearing hearing aids has also showed Hewson how loud she had her television and radio, she added.

The actress urged the public to make sure they wear their hearing aids, if they’ve been diagnosed with hearing loss.

That’s because simply turning the volume up on their TV screens would be causing even further damage to their ears, she said.

Hearing loss can be temporary or permanent, and it’s normal for your hearing to gradually get worse as you get older.

You could be at risk of hearing loss if you find it difficult to hear other people clearly, said the NHS.

If you regularly ask people to repeat themselves, or if you tend to listen to music quite loudly, you may also have some kind of hearing damage.

You should speak to a doctor if you think that there may be a problem with your hearing.

They’ll ask you about your symptoms, and possibly refer you to a specialist.

Excessive drinking responsible for 255 deaths per day in U.S.

Virus effects to last decades, WHO says six months on
Recent Posts
We and our partners use cookies on this site to improve our service, perform analytics, personalize advertising, measure advertising performance, and remember website preferences.Ok