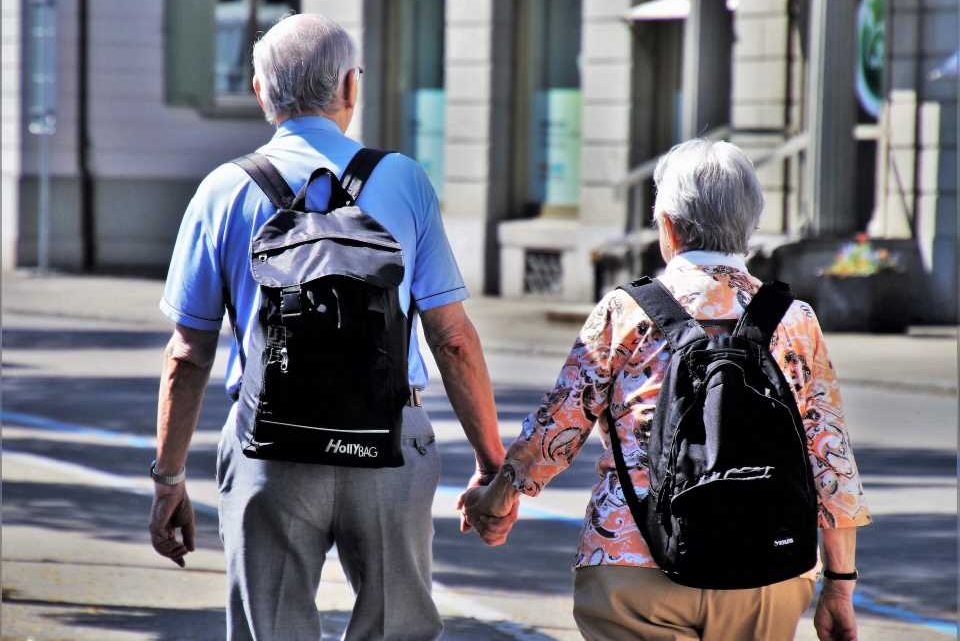 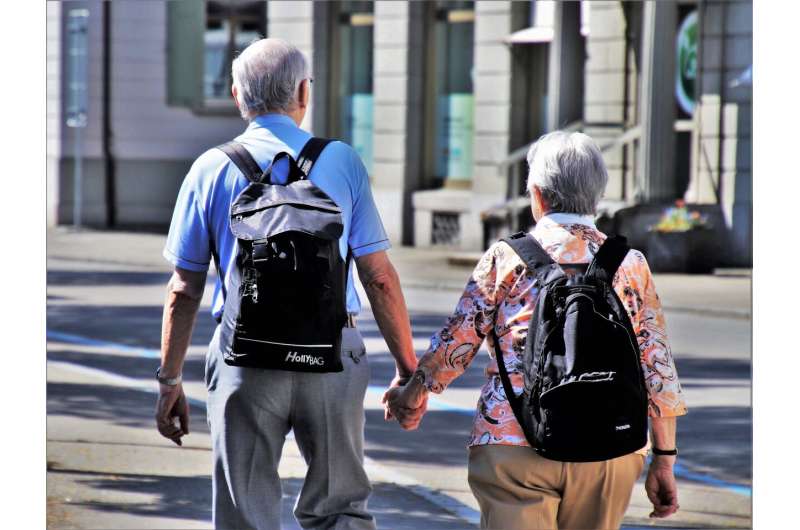 A combination of seven healthy lifestyle habits including sleeping seven to nine hours daily, exercising regularly and having frequent social contact was associated with a lower risk of dementia in people with type 2 diabetes, according to a study published in the September 14, 2022, online issue of Neurology.

“Type 2 diabetes is a worldwide epidemic that affects one in 10 adults, and having diabetes is known to increase a person’s risk of developing dementia,” said study author Yingli Lu, MD, Ph.D., of Shanghai Jiao Tong University School of Medicine in China. “We investigated whether a broad combination of healthy lifestyle habits could offset that dementia risk and found that people with diabetes who incorporated seven healthy lifestyle habits into their lives had a lower risk of dementia than people with diabetes who did not lead healthy lives.”

For the study, researchers looked at a health care database in the United Kingdom and identified 167,946 people 60 or older with and without diabetes who did not have dementia at the start of the study. Participants completed health questionnaires, provided physical measurements and gave blood samples.

For each participant, researchers calculated a healthy lifestyle score of zero to seven, with one point for each of seven healthy habits. Habits included no current smoking, moderate alcohol consumption of up to one drink a day for women and up to two a day for men, regular weekly physical activity of at least 2.5 hours of moderate exercise or 75 minutes of vigorous exercise, and seven to nine hours of sleep daily. Another factor was a healthy diet including more fruits, vegetables, whole grains and fish and fewer refined grains, processed and unprocessed meats. The final habits were being less sedentary, which was defined as watching television less than four hours a day, and frequent social contact, which was defined as living with others, gathering with friends or family at least once a month and participating in social activities at least once a week or more often.

Researchers followed participants for an average of 12 years. During that time, 4,351 people developed dementia. A total of 4% of the people followed only zero to two of the healthy habits, 11% followed three, 22% followed four, 30% followed five, 24% followed six and 9% followed all seven.

“Our research shows that for people with type 2 diabetes, the risk of dementia may be greatly reduced by living a healthier lifestyle,” Lu said. “Doctors and other medical professionals who treat people with diabetes should consider recommending lifestyle changes to their patients. Such changes may not only improve overall health, but also contribute to prevention or delayed onset of dementia in people with diabetes.”