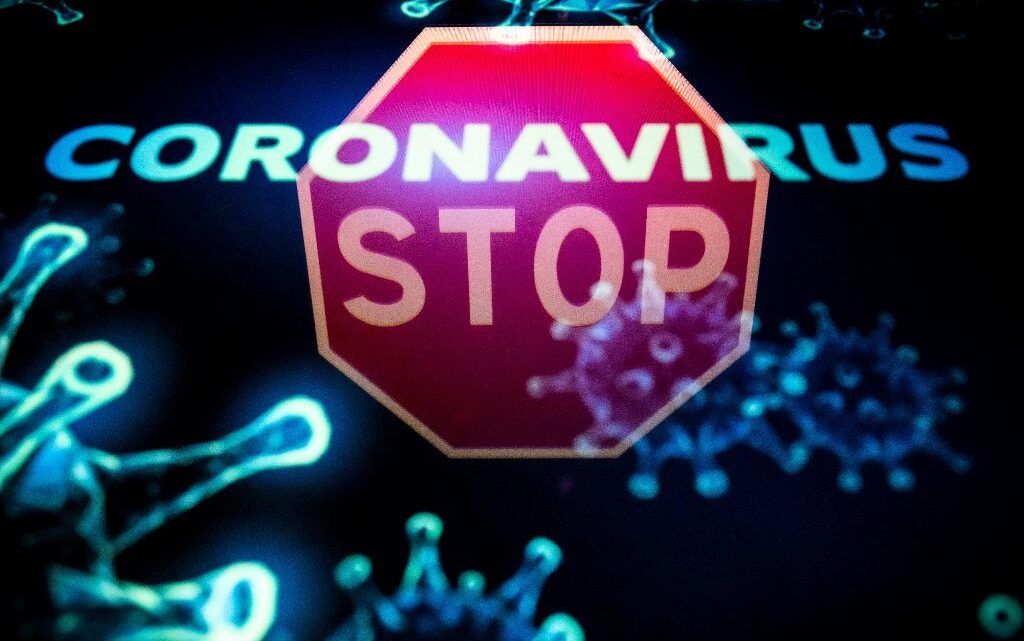 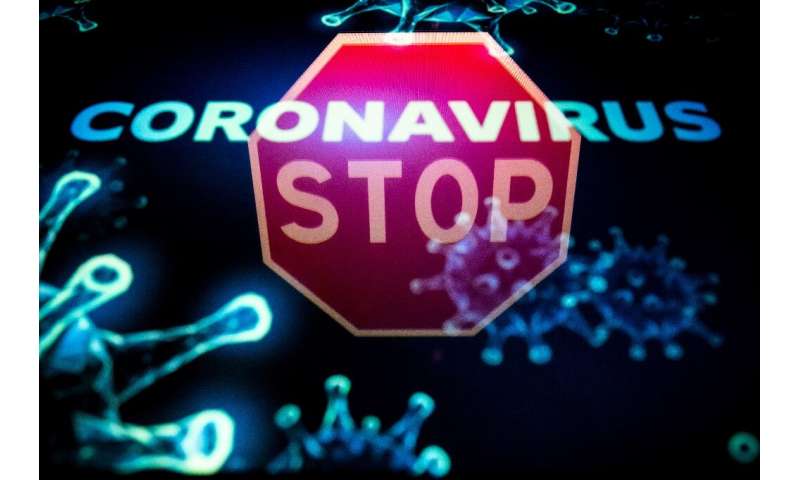 With cat photos and sometimes scathing irony, Mathieu Rebeaud, a Swiss-based researcher in biochemistry, has nearly tripled his Twitter following since the coronavirus pandemic began.

With 14,000 followers, he posts almost daily, giving explanations on the latest scientific research and, in particular, aims to fight misinformation that spreads as fast as the virus itself.

He is among a growing number of doctors, academics and institutions who in recent weeks have adapted and amplified their scientific messaging in hopes of countering what has been termed an infodemic—a deluge of information, including widespread false claims, which experts say can pose a serious threat to public health.

To cut through the noise however, it is imperative to work quickly and maximise social media engagement to get simple prevention messages across to the public, according to researchers and specialists.

“This is in stark contrast to the available scientific knowledge—complex, fragmented, changeable and contested—and to the actions of political decision-makers and state authorities, which appear haphazard and self-contradictory,” she added.

In February, British medical journal The Lancet warned that “the rapid dissemination of trustworthy information” was needed most during a period of uncertainty.

This includes transparent identification of cases, data sharing and unhampered communication, as well as peer-reviewed research, it said.

Rigorous and time-heavy scientific studies and publications, however, compete with the immediacy of social media and a public often demanding firm and definitive answers.

“How do we communicate in this context of radical uncertainty?” asked Mikael Chambru, a scientific communication specialist at France’s University of Grenoble Alpes.

Jean-Francois Chambon, a doctor and director of communications at the Pasteur Institute in Paris, said he had no choice but to forcefully deny a widely shared video in March accusing the institution of having “created” the new coronavirus.

“We must go to any lengths” to debunk the lies, he said.

The institute created a web page dedicated to educating the public about the virus, Chambon said.

“We realised that there was a lot of ‘fake news’ on the subject,” he added.

The Pasteur Institute currently has a combined 16,000 new subscribers a month on its social media networks, he said, compared with 4,000 before the pandemic. 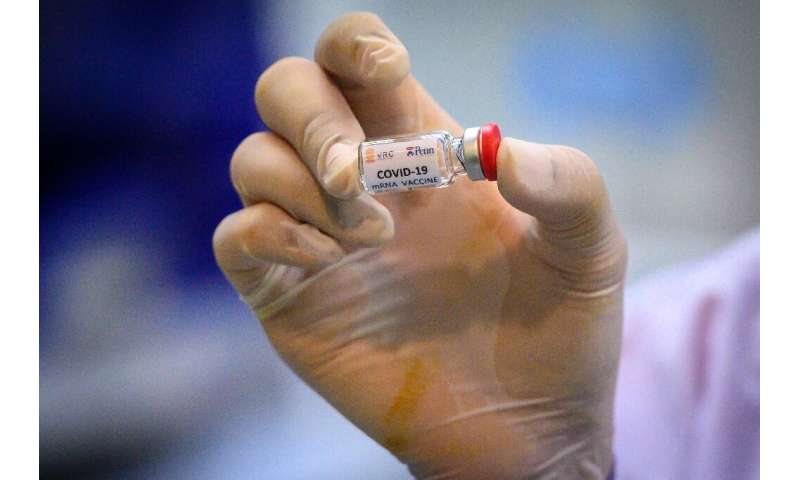 Jean-Gabriel Ganascia, chairman of the ethics committee at France’s National Centre for Scientific Research, agreed that the scientific community must counterattack in such situations.

Earlier this month, the Red Cross launched what it said was the first global network of social media influencers to battle misinformation and spread lifesaving content about the pandemic.

The World Health Organization, meanwhile, has entered into an agreement with Facebook to transmit information directly to users via personal message services.

But it is often individual doctors and researchers who can have a strong influence online.

Dutch microbiologist Elisabeth Bik tweeted a one-sentence summary of a vast study on the effects of antiviral drugs chloroquine and hydroxychloroquine last week, just hours after its release.

Her tweet—”Each drug combination was associated with *lower* survival and more ventricular arrhythmias.”—sparked a lively and wide-ranging debate online.

Scientists involved in the debate want to forge a “culture of science” among the public to help them understand what they hear and read, Chambru said.

Rather than simply imposing the view of a leading authority without any explanation, they aim to help people understand how science works including the need for studies to abide by rules and standards, he added.

“The position of authority would be extremely unpopular with the public,” Ganascia agreed.

Rebeaud, the biochemistry researcher popular on Twitter, said he was much less present on social media before the pandemic but had felt drawn to defend science.

The battle however feels unbalanced, said the researcher, who works at the University of Lausanne in Switzerland.

“Dismantling nonsense takes 10 times more energy than spreading it,” he said, agreeing with the findings of a 2018 study by the magazine Science which noted that “lies spread faster than the truth”.

Some scientists have called for a review of science education so that the public is less permeable to false information.

What over-the-counter products should YOU stock up on?