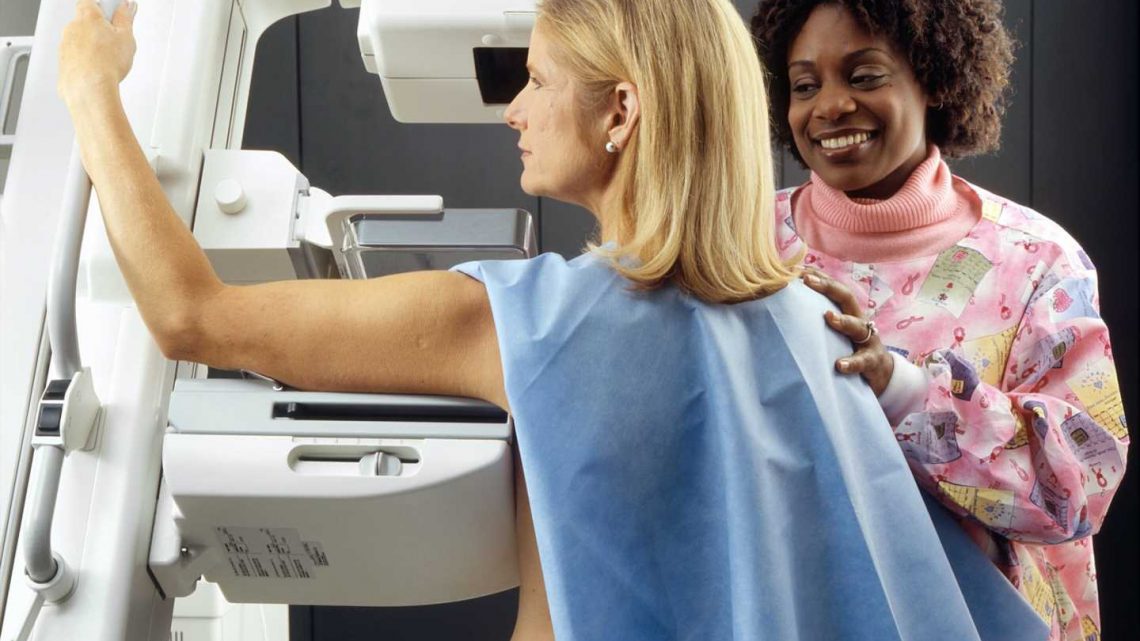 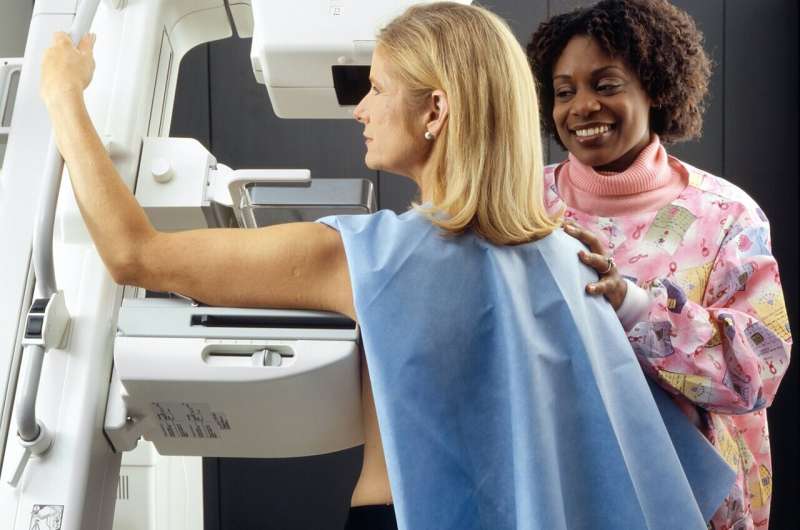 Scientists at the UK’s National Physical Laboratory (NPL) have demonstrated the first in-person measurements of breast tissue using an innovative new detection technique, which has the potential to significantly improve breast cancer outcomes by aiding in the earlier diagnosis and treatment of the disease.

The technique works by transmitting ultrasonic waves through the breast which are then detected by a new type of sensor resulting in maps which shows how much ultrasound is lost in the tissue.

Using the new technique, the team at NPL conducted a study measuring the breast tissue of 12 nominally healthy volunteers aged between 19 and 65 years old. The study indicates that the relatively simple technique could be applied as a robust method for assessing the breast composition and provides encouraging results which can be used for anything from breast ultrasound scanner design to image reconstruction improvements.

The results of the study were published in IEEE Transactions on Ultrasonics, Ferroelectrics, and Frequency Control.

Breast cancer is the most diagnosed cancer in the UK and is the second most common cause of cancer mortality in women, with around 11,000 fatalities per year in the UK.

Through the National Breast Screening program, 2.5 million women are annually invited for X-ray mammography, but this technique has issues, particularly with younger women whose breast density is high. Breasts with high mammographic density appear cloudy in X-ray screening and this can lead to cancerous breast lesions being more difficult to detect.

Breast density has also been shown to be a significant independent breast cancer risk factor. The charity Breast Cancer Now estimates there are 700,000 women in the UK with high breast density that puts them at increased risk of developing breast cancer.

The analysis of this study explains that the technology—when in a fully developed medical device—could meet an existing requirement for a relatively simple method for assessing the properties of breast tissue, particularly breast density. In comparison to X-ray mammography, this new technology is less invasive, more comfortable and, completely safe as it eliminates risks associated with exposure to ionizing radiation.

Ongoing discrimination leads to a setback in prevention, treatment of AIDS
Recent Posts