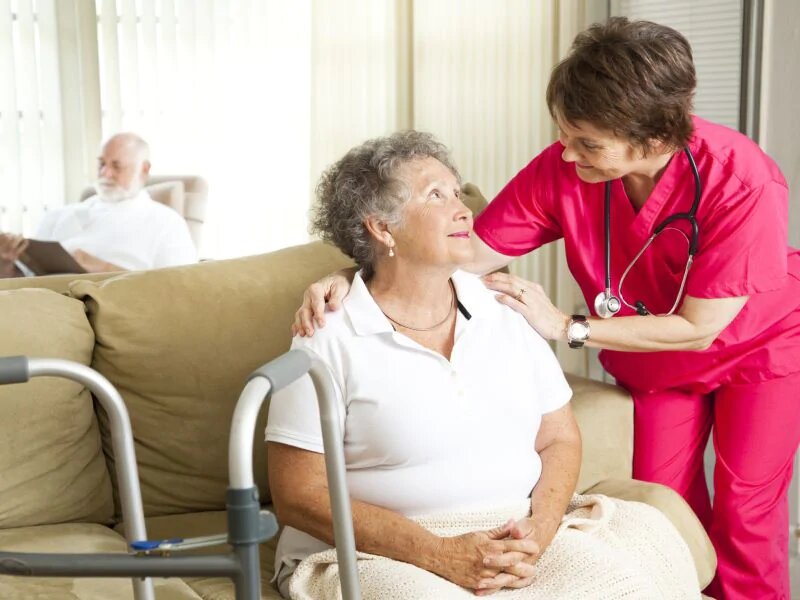 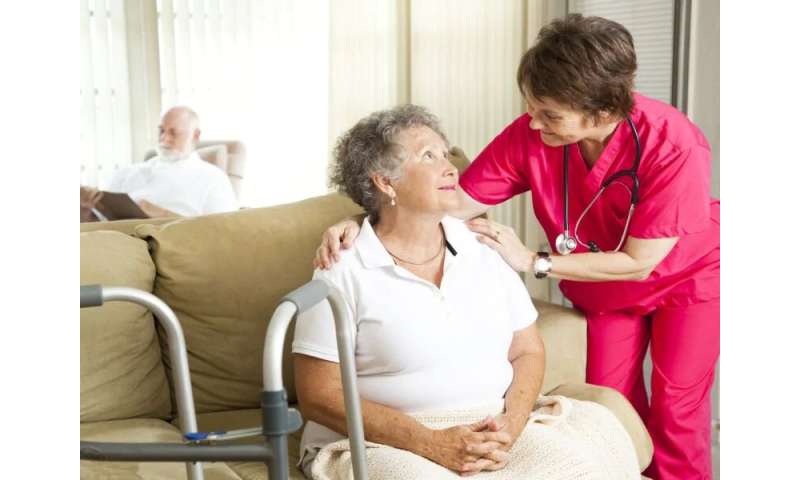 (HealthDay)—Rapid and widespread transmission of severe acute respiratory syndrome coronavirus 2 (SARS-CoV-2) can occur in skilled nursing facilities, according to a study published online April 24 in the New England Journal of Medicine.

Melissa M. Arons, R.N., from the U.S. Centers for Disease Control and Prevention COVID-19 Emergency Response in Atlanta, and colleagues conducted two serial point-prevalence surveys one week apart among residents of a skilled nursing facility. Assenting residents of the facility underwent nasopharyngeal and oropharyngeal testing for SARS-CoV-2; symptoms present in the previous 14 days were recorded. Asymptomatic residents who tested positive were reassessed after seven days.

The researchers found that 57 of 89 residents (64 percent) tested positive for SARS-CoV-2 23 days after the first positive test result in a resident at the skilled nursing facility. Forty-eight of 76 residents (63 percent) who participated in point-prevalence surveys tested positive. More than half (56 percent) of these 48 residents were asymptomatic at the time of testing; 24 of the 27 subsequently developed symptoms. The median real-time reverse-transcriptase polymerase chain reaction cycle threshold value was 23.1 in samples from these 24 presymptomatic residents; viable virus was recovered from 17 residents. Eleven of the 57 residents with SARS-CoV-2 infection had been hospitalized as of April 3, and 15 had died (26 percent mortality).

Diabetes type 2 symptoms: The sign in your sweat to watch out for