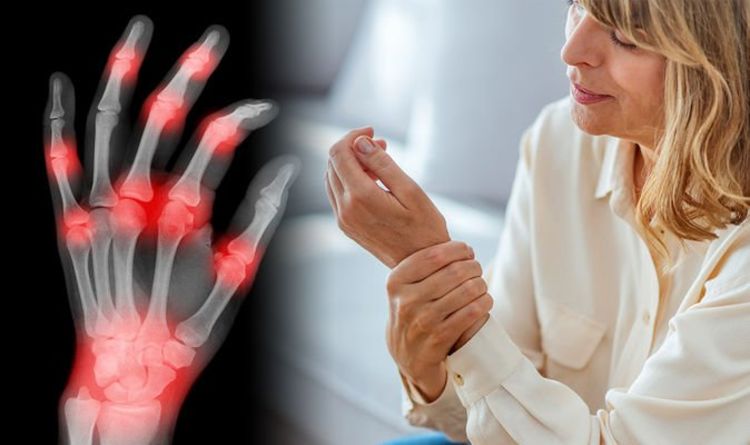 Rheumatoid arthritis symptoms: The typical sensations of the condition

Rheumatoid arthritis can progress to joint damage, if early treatment isn’t administered. Learn to recognise the painful sensations symptomatic of the disease.

The NHS explains that rheumatoid arthritis is an autoimmune disease.

This means the immune system mistakenly attacks the cells that line the joints.

The condition can affect any joint in the body, but tends to affect the joints in the hands and feet first.

As a result, joints become swollen, stiff and painful – and it’s described as a throbbing and aching sensation.

Typically, the pain is worse in the mornings and after periods of inactivity.

Stiff joints can result in people not being able to bend their fingers or form a fist.

And morning stiffness is common. It often lasts longer than 30 minutes after waking. 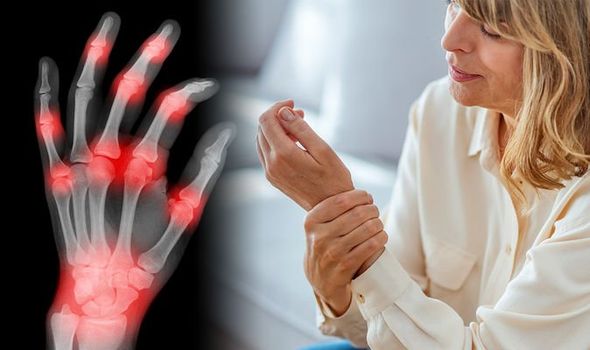 The swollen joints may also feel hot and tender to touch.

Although the condition can develop gradually over time, it can progress fairly quickly – within a matter of days.

Other general symptoms of rheumatoid arthritis, as pointed out by the NHS, include:

It’s not yet known what triggers the autoimmune disease in people.

The antibodies released from the immune system – that attack bacteria and viruses – try to destroy the tissues surrounding the joints.

This causes a thin layer of cells, called synovial, covering the joints to become sore and inflamed.

The synovial then releases chemicals that go on to damage bones, cartilage, tendons and ligaments nearby.

If rheumatoid arthritis isn’t treated, these chemicals gradually cause the joints to lose its shape and alignment, eventually destroying the joint altogether. 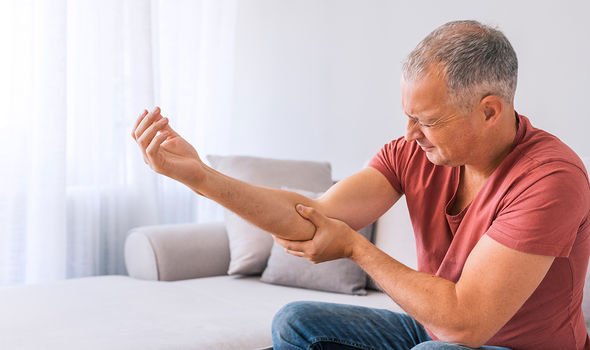 Although there’s no cure for the disease, early treatment can be beneficial.

Intervention, such as medicine, lifestyle changes, supportive treatments and operations can reduce the risk of joint damage.

It can also limit the negative impact of the condition on somebody’s quality of life.

DMARD (disease-modifying anti-rheumatic drugs) ease the symptoms of the condition and slow down its progression. 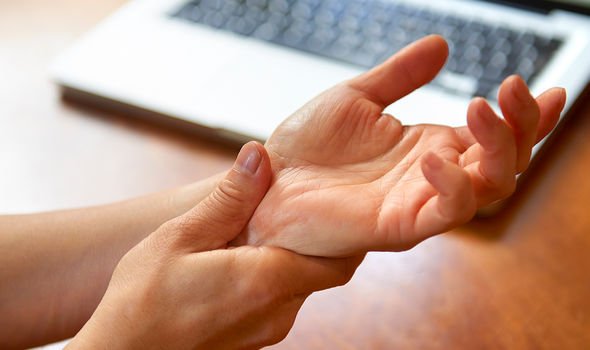 They work by blocking the effects of the chemicals released when the immune system attacks the joints.

Steroids may also be given to reduce pain. A more recent form of treatment is biological injections.

These stop particular chemicals in the blood from activating the immune system.

Without the immune system being activated, it prevents it from attacking the lining of the joints.

The impact of COVID-19 on older adults