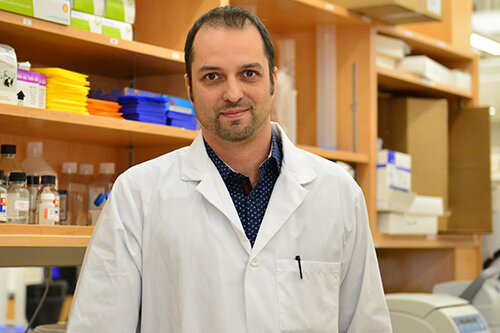 Researchers make first steps toward a cure for HIV 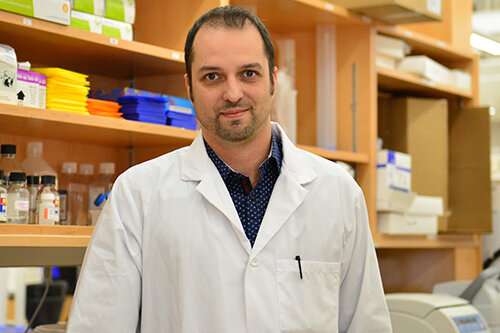 Researchers have developed a way to pull HIV out of the latent reservoir making the virus visible to the immune system and providing the potential to be killed by treatment.

Part of what has made HIV infection so difficult to cure, is that once the virus enters the body, some of it hides dormant inside of the cells, making it essentially invisible to both the immune system and antiretroviral drugs. This hiding virus is known as the ‘latent reservoir’ and it is what prevents a cure for people living with HIV.

Treatment with combined anti-HIV drugs can bring down virus in the body so that it cannot be measured by conventional tests and a person lives disease free, however, if an individual ever stops their life-long therapy, some of the virus will come out of hiding and rapidly re-emerge, while some of it stays dormant in the cells.

Eric Arts, Professor at Schulich Medicine and Dentistry at Western University and principal investigator on the study, said: “The aim is to get it all out of dormancy with a targeted punch, so the remaining virus can be killed

“Now that we’ve shown that this can be done with patient samples at early HIV disease, the hope is this will lead to targeted cure strategies.”

By studying cells from individuals who are HIV positive and receiving treatment early in disease, the team from Western University, in collaboration with Case Western Reserve University and Imperial College London, has shown for the first time that their formulation, called Activator Vector (ACT-VEC), was successful in targeting the latent HIV reservoir. By reactivating this dormant HIV, they bring it out of hiding so it can be killed by antiretroviral treatment. Their work was published in the journal, EBioMedicine.

Dr. Jamie Mann, who was involved in the study while at Schulich Medicine & Dentistry at Western University and is now Lecturer in Vaccinology and Immunotherapy at the University of Bristol, added: “Antiretroviral therapies work by disrupting various aspects of the replication cycle of HIV.

“If the virus is not replicating, the drugs can’t have an effect on it. By reactivating the virus, we can either inhibit it through antiretroviral therapy or it can be targeted by the body’s immune response.”

This is known as the ‘shock and kill’ strategy, and now that the research team has shown that they are able to shock the virus out of latency, the next step will be to determine if they can activate the body’s immune cells to kill it.

The research team looked specifically at the virus hiding inside white blood cells, called T cells. These cells are initiated by the immune response and are some of the most important cells that protect us against viral infections, including against HIV. The results from the study show that the virus may actually hide inside of the very cells that are designed to kill it and help control infection.

Professor Arts explained: “ACT-VEC is designed specifically to activate these cells that had previously responded to HIV that now remain dormant.

Listeria: the callback for the cheese to start – Naturopathy naturopathy specialist portal
Recent Posts
We and our partners use cookies on this site to improve our service, perform analytics, personalize advertising, measure advertising performance, and remember website preferences.Ok