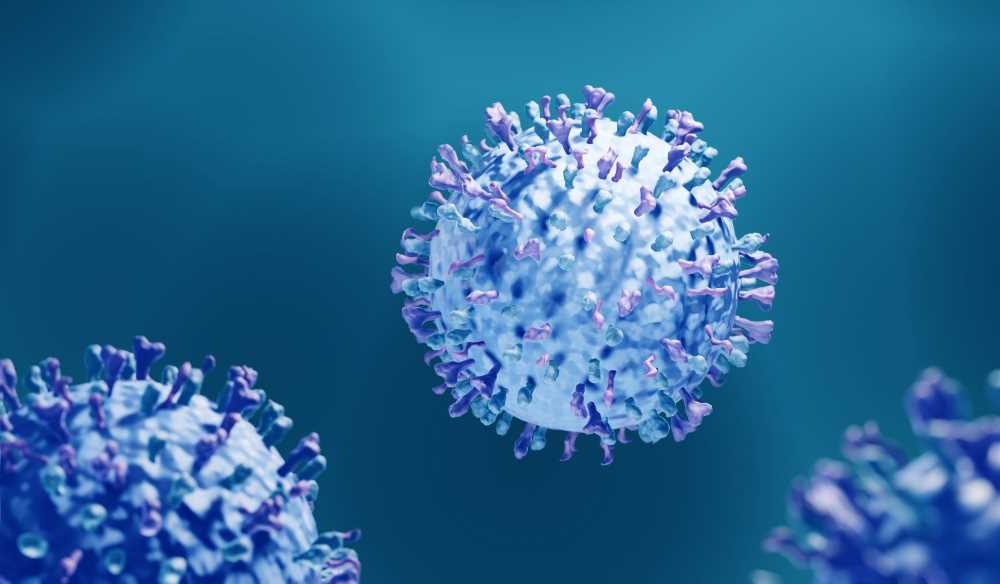 The single-stranded (ss) RNA virus, RSV, is the primary pathogen that causes pneumonia and bronchitis in infant and older populations. Although no vaccines have been approved against RSV, advances in the structural resolution and characterization of the viral surface fusion glycoprotein (G) have been instrumental in vaccine development.

Monoclonal antibodies (mAbs) and different vaccine technologies have been explored for prophylactic RSV therapeutics. Several RSV vaccines and mAbs are being evaluated in clinical trials, and preliminary findings in infants and older adults are encouraging. The success of mRNA vaccine technology for coronavirus disease 2019 (COVID-19) has prompted further development of mRNA vaccines against different pathogens.

Moderna has been granted Food and Drug Administration (FDA) authorization for an investigational single-dose RSV vaccine (mRNA-1345) for older adults. Therefore, mRNA vaccines could represent a more viable and successful measure against RSV. In the present review, researchers discussed RSV characteristics with an emphasis on vaccine development.

RSV is an enveloped, filamentous virus with a negative-sense ssRNA genome. Its 15.2 kb genome consists of 10 genes, which encode 11 proteins. Viral replication and consequent immune responses lead to airway damage in RSV infection. Histopathological examination of autopsy specimens suggests that RSV replication contributes to lung injury. Studies have uncovered neutrophil-intensive inflammatory responses during RSV infection in infants. Besides, the neutrophilic inflammatory response in RSV infection has been linked to asthma exacerbation.

Currently, vector-based, subunit, particle-based, live-attenuated, and mRNA vaccines against RSV are under development. Live-attenuated vaccines activate local mucosal antibodies and cellular responses and are generally considered safe as they do not cause enhanced respiratory disease (ERD). Because of ERD concerns with protein-based vaccines, subunit vaccines have been explored for use in only pregnant and older populations.

DS-Cav1 is a subunit vaccine based on the stabilized pre-F protein that elicits a robust nAb response. Further, a phase I clinical trial noted potent F-specific antibodies and neutralization with DS-Cav1, which sustained above baseline for a minimum of 44 weeks. DPX-RSV is another protein-subunit vaccine based on the small hydrophobic (SH) protein of RSV. It is unique because it does not elicit nAbs and is designed to eliminate infected cells.

The safety and immunogenicity of DPX-RSV were evaluated in healthy individuals aged 50-to-64 years. Robust SH-specific immune responses were evident, and the vaccine was generally safe, with drowsiness, muscle aches, and mild pain as the frequent solicited adverse events. Additionally, five vector-based vaccine candidates are being tested in various developmental stages.

The ChAd155-RSV vaccine was developed in 2020 for pediatric use. It uses a chimpanzee-derived adenovirus as a vector and encodes F, nuclear, and matrix proteins. A clinical trial concluded that the vaccine elicited RSV-specific cellular and humoral responses and had an acceptable safety profile. The remarkable success of COVID-19 mRNA vaccines underscores the potential of mRNA vaccine technology for other infectious diseases, including influenza and RSV.

Current mRNA vaccine candidates for RSV are based on the conserved F protein. Moderna has developed three candidate vaccines encoding the pre-F protein – mRNA-1172, mRNA-1777, and mRNA-1345. A phase I trial for mRNA-1777 was conducted in 72 young and older adults. The trial noted that the vaccine was well tolerated without any reports of serious adverse events.

Humoral and cellular responses to vaccine antigens were noted in a dose-dependent manner. The mRNA-1345 vaccine is presently under phase III clinical trials. Like mRNA-1777, it had a good safety profile. A single dose (50, 100, or 200 μg) was well tolerated in older adults. Moreover, mRNA-1345 elicits eight-fold higher nAbs than mRNA-1777 one month after administration.

In conclusion, decades of research into nucleic acid design and delivery and the discovery of novel antigen targets have made mRNA vaccines excellent tools for combating infectious diseases and emerging pandemics. mRNA vaccines are generally deemed safe as they lack pathogenic viral components. Thus, mRNA vaccines represent a novel, safer, and effective means of prophylactic measures against RSV.