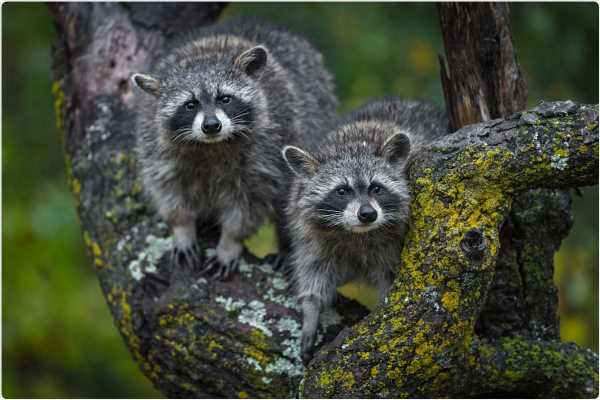 As the severe acute respiratory syndrome coronavirus 2 (SARS-CoV-2) pandemic continues to persist around the world, numerous cases of human-to-animal transmissions of the virus have raised concerns that a similar epidemic might break out within populations of wild animal species.

Researchers from the University of Georgia, USA, have found some members of the superfamily Musteloidea – the group that includes badgers and weasels – appear to not only have no effects of the virus, but do little in spreading it. A pre-print version of the research paper is available to read in full on the bioRxiv*server. 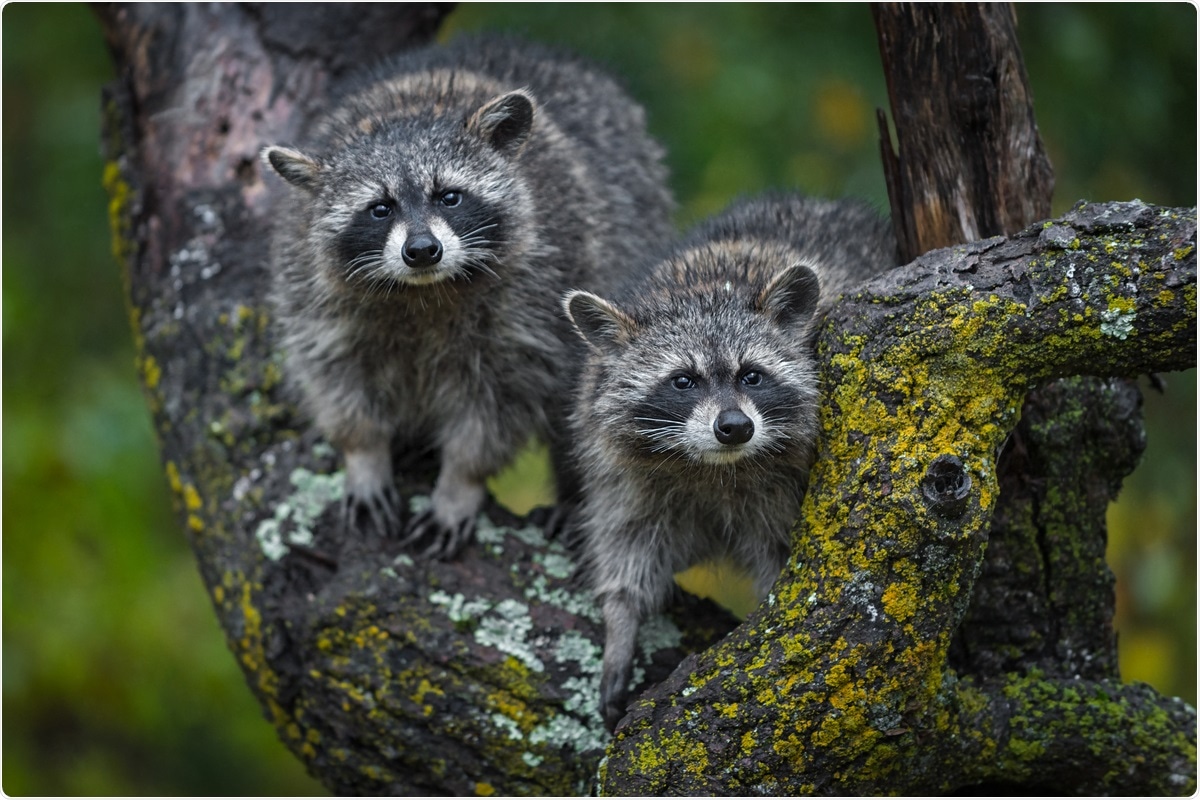 Raquel Francisco and colleagues inoculated a small number of American raccoons (Procyon lotor) and striped skunks (Mephitis mephitis) – both mustelid species widespread throughout North America, the former also present across Eurasia – with SARS-CoV-2. Four animals of each species received a “low dosage” of the virus, equivalent to what would be expected of a natural exposure. Another four of each species were inoculated with a “high dosage,” one that has produced infections in other mustelid species, like ferrets.

The individuals of each inoculated group were then paired up and housed with one healthy conspecific animal after a period of 48 hours. The same was repeated with a control group, which had not been exposed to any form of the virus. Nasal and rectal swabs were collected from all animals over a period of two and a half weeks.

The researchers observed that no animals of either species developed any symptoms associated with the virus (such as weight loss, fever, etc.). Shedding was observed to have not been successful in transmitting the virus; SARS-CoV-2 was not detected in any of the healthy introduced individuals even after two weeks. Indeed, only low volumes of the virus were detected in skunk sheds, and none were recorded at all from raccoon sheds. 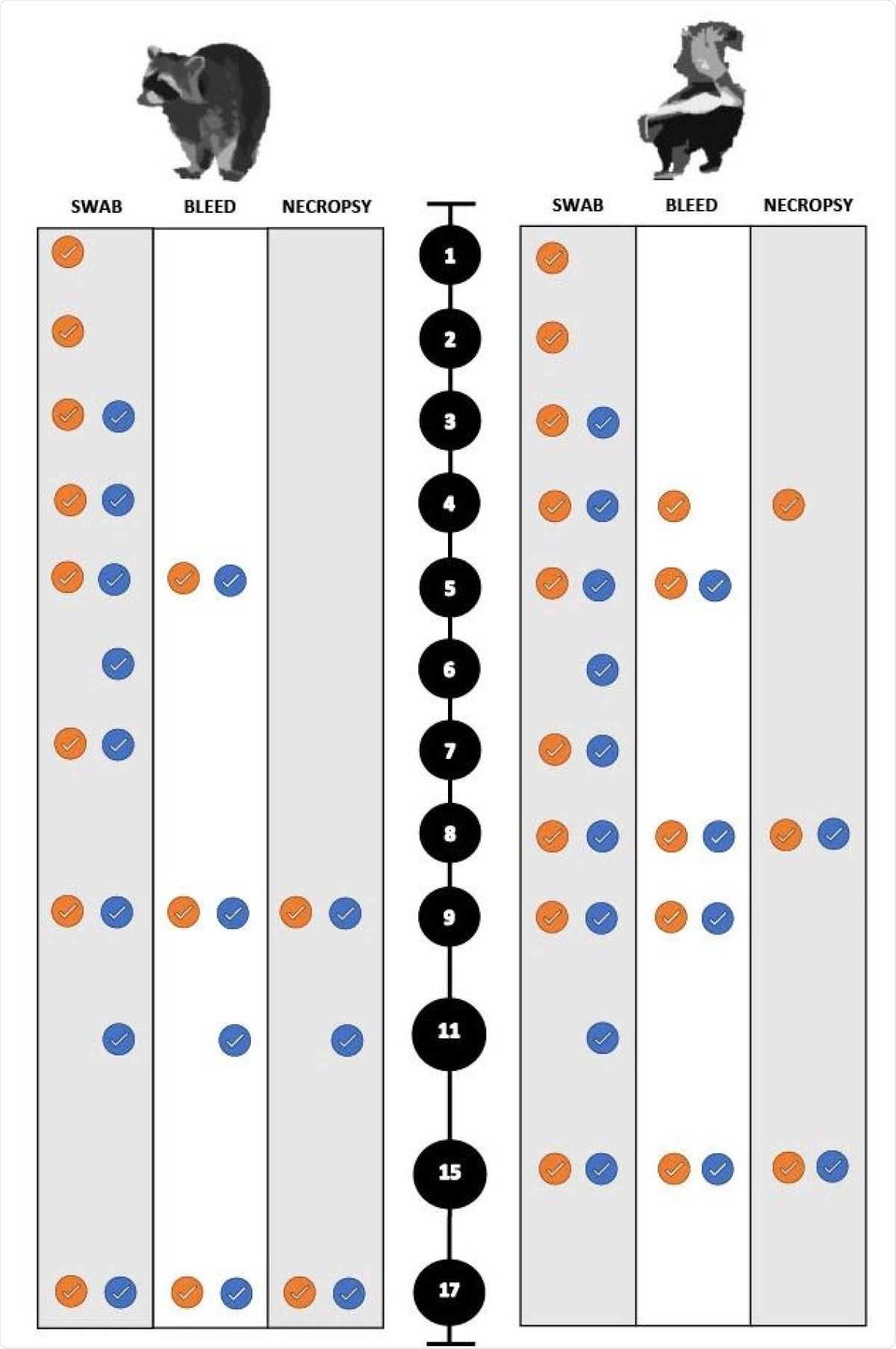 All animals were later euthanized and necropsied. Raccoons were found to have had no pathological affliction by the virus, although the skunks had evidence of some cellular recovery in the nasal airways and lungs

This study provides strong evidence that SARS-CoV-2 is unlikely to be able to spread within raccoon or skunk populations and also unlikely to be passed back to humans. The authors note, however, this may not be widely applicable to all mustelids, and as such similar studies should be repeated with those species.