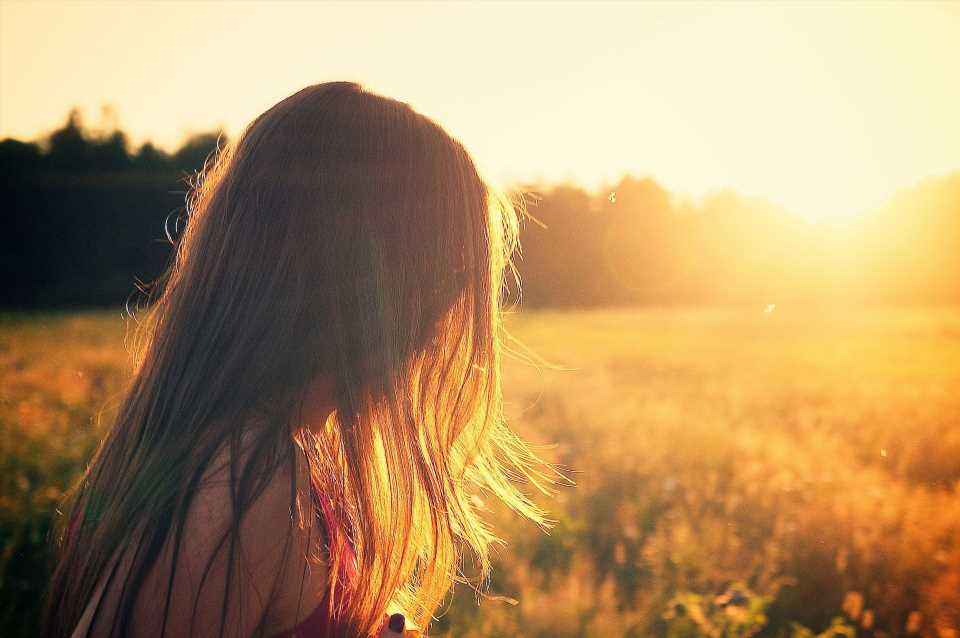 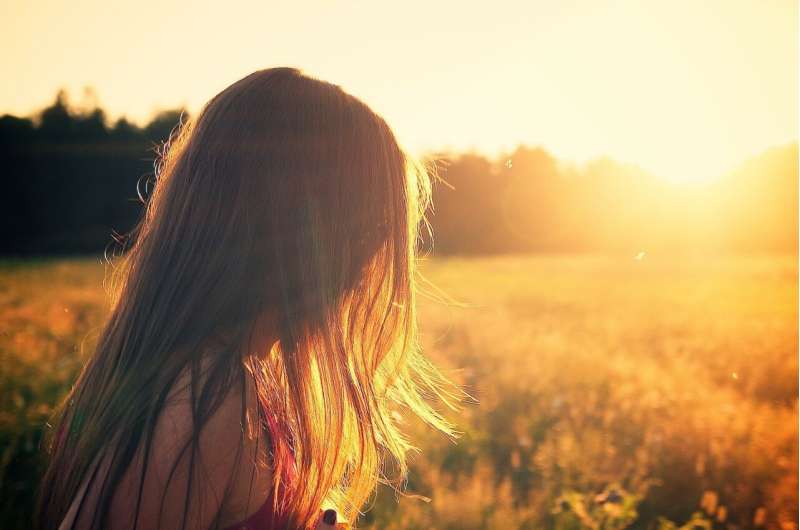 A multidisciplinary study published in Biological Psychiatry and led by the University of Minnesota demonstrated that an equal number of girls and boys can be identified as having concerns for autism spectrum disorder (ASD) when screened earlier, correcting large gender differences in current diagnoses.

“Conventional wisdom has been that more boys than girls have ASD,” said study lead author Casey Burrows, Ph.D., L.P., an assistant professor at the University of Minnesota Medical School and a psychologist with M Health Fairview. “Our research shows that girls and boys show similar rates of concerns for ASD and identifies some of the biases contributing to the inflated sex ratios. We hope this research will bring relief to women and girls who have struggled socially without knowing why.”

Using data from the Infant Brain Imaging Study Network, the study used a less-biased sample that tracked a group of children at higher likelihood of developing ASD (e.g., infant siblings of autistic children) from 6 to 60 months of age.

The study found that there are equally as many girls identified as having ASD-related concerns when children are screened early and when corrected for sex-based bias in diagnostic instruments. This is in sharp contrast to the current 4-to-1 sex ratio when following standard clinical referral processes.

“We know the screening processes and diagnostic tools in ASD often miss many girls who later go onto receive an ASD diagnosis,” said Burrows, who is also a member of the Masonic Institute for the Developing Brain. “This prevents many girls from receiving early intervention services at a time when they can have the most impact in early childhood. Most studies in ASD focus on children after they are diagnosed, missing information about symptoms in children who are missed by common screening practices.”

The research team looked at whether girls and boys presented with similar symptoms and found subtle differences in the structure of core symptoms of ASD. After correcting for these differences, the subgrouping analysis identified a “high concern” group that had 1-to-1 male to female sex ratio.

“This approach—unbiased ascertainment, longitudinal assessment and ensuring our instruments are measuring what we think they are measuring—may help address current disparities in autism identification,” said Jed Elison, Ph.D., an associate professor in the College of Education and Human Development, Medical School and a co-author on the paper. “It is imperative to acknowledge and understand the limitations of traditional diagnostic and screening approaches and generate creative solutions to identify all children who could benefit from early intervention services.”