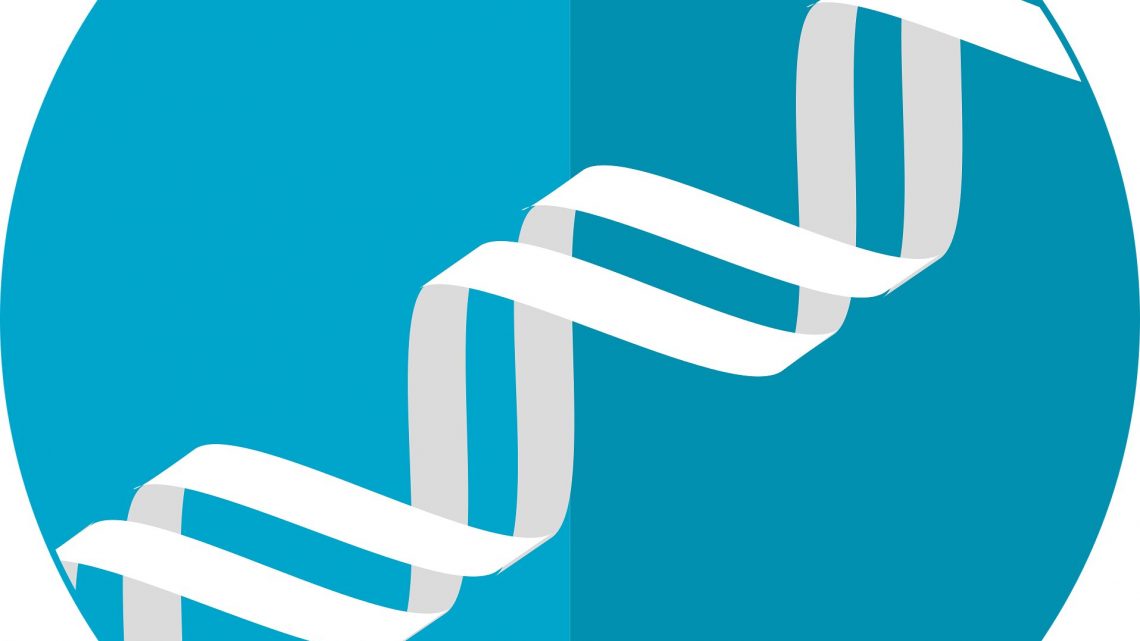 In the largest study of the genetics of childhood obesity, researchers have looked at why some children gain weight very easily.

By the age of five, one in four children are either overweight or obese. While easy access to high calorie foods and sedentary lifestyles have driven the rise in childhood obesity in recent years, some children seem able to eat what they like and remain thin, while others gain weight very easily. An individual’s risk of gaining weight is strongly influenced by their genes, and some children who gain a lot of weight, are known to have faulty genes.

In a new study published in the journal Cell Metabolism, a team led by the Wellcome-MRC Institute of Metabolic Science, University of Cambridge interrogated hundreds of genes in 2,737 severely obese children and 6,704 healthy volunteers. The team, which was co-led by Professor Inês Barroso, who is now at the University of Exeter Medical School, ound that while some genetic changes were found in both overweight and normal weight people, for three genes, there were more changes predicted to lead to faulty genes in overweight people than in healthy volunteers. This suggested that these genes (called PHIP, DGKI, ZMYM4) might be playing an important role in controlling a person’s weight.

One of the genes called PHIP was particularly interesting because changes in this gene have been found in children with learning difficulties, some of whom were reported to be overweight. Together this work suggested that PHIP might be a key gene for controlling both development and weight. The team then performed experiments to explore the potential ways in which PHIP might regulate weight. They found that inside a cell, PHIP acts to switch on another gene called POMC, which suppresses appetite after a meal. If PHIP is working correctly, it boosts the POMC signal which makes people feel full. When they tested the changes in the PHIP gene found in overweight people, they found these changes stopped the PHIP gene from working correctly, and lowered the amount of POMC. Lower levels of POMC are known to cause weight problems in some children, so this work provides a potential explanation for the link between the PHIP gene and weight problems that they discovered.

In additional analyses, the researchers found 157 genes which collectively contained more changes predicted to lead to faulty genes in the overweight individuals compared to healthy volunteers. In the future, studying this group of genes in additional overweight people will be important and may lead to new discoveries of genes involved in weight regulation.

“Over the last 20 years, many people have been trying to find genes that affect a person’s weight. By focussing on more common forms of genetic variation in large population studies, so called Genome-Wide Association Studies (GWAS), researchers have identified over 250 genetic regions that are associated with obesity. However, these common variants do not explain why some children develop severe obesity. In this study we identified rare genetic variants that are predicted to lead to faulty genes and that appear to explain a part of this “missing heritability” in severe childhood obesity.” explains Professor Barroso.